Applications for this program are now closed.

To provide one- or two-year Graduate Research Assistantships to promote the recruitment/retention of doctoral students enrolled at the University of Nevada, Reno.

The Nevada DRIVE program is designed to promote Doctoral Research in Innovation, Vision and Excellence at the University of Nevada, Reno. All University doctoral programs are eligible to request funding for one or more full- or half- time GRA positions for the 2021-2022 and 2022-2023 academic years. For each year, we anticipate that funding will be available to support approximately 20 full-time (20-hour/week) or 40 half-time (10-hour/week) research assistantships with a stipend of $25,000, or $12,500, respectively. Funding includes non-resident tuition waivers and the standard grant-in-aid to cover course registration fees and student health insurance.

Please refer to the University’s Graduate Assistant Handbook for information on policies, benefits, and definitions regarding graduate assistants. For the purposes of this program, a graduate research assistant is broadly defined below.

GRA responsibilities vary greatly and may include, but are not limited to:

The following program requirements must be met by the graduate program, faculty member, and/or graduate student during the funding year(s). 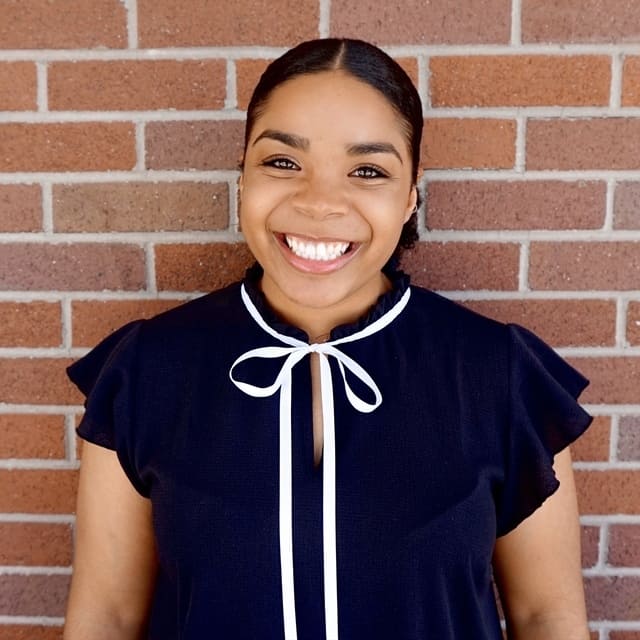 Amber's research, titled "Increasing the Cultural Competency and Responsiveness of Early Childhood Education Professionals through Professional Development: An Exploratory Study," examines the impact of professional development (PD) training experience on individuals' development of cultural proficiency and/or culturally responsive practices. Her research is motivated by the understanding that the creation of equitable and culturally responsive early learning environments for all children requires a change to both institutional and interpersonal systems.

The ongoing PD training focused on diversity, equity, inclusion, and justice (DEIJ) and the sample in this study included 46 early childhood professionals (administrators, center-based teachers, and home visitors) from one university-affiliated early childhood program in the Western United States. During the PD's cultural proficiency and culturally responsive practice assessment were administered with approval from IRB to collect and analyze de-identified responses to these measures from all consenting PD training participants.  The research tracks trends that aim to increase pre-service and in-service training for early childhood education (ECE) professionals as it focuses on issues of DEIJ. Evidenced-based guidelines for the content and duration of such training are noticeably absent from the current research literature. To Amber's knowledge, there have not been any published, peer-reviewed studies examining relations between features of DEIJ trainings and changes in ECE practitioners’ beliefs or behaviors. Unfortunately, delays caused by the COVID-19 pandemic and high teacher turnover led to numerous interruptions of this study. Thus, it is too soon to know whether participation in the PD program impacts the cultural competency of ECE professionals. View her poster. 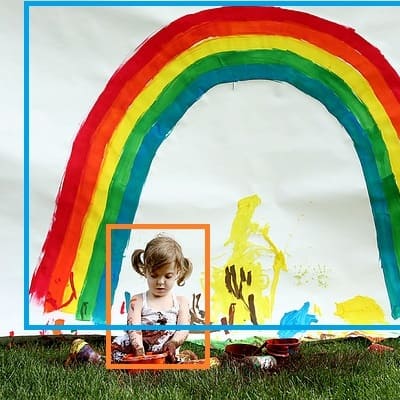 Parvaneh's research focuses on enabling machines to understand the visual world. To this end, she is working on the intersection of computer vision and natural language processing. Generally, for a given image, we mostly rely on using the information in the picture, pixel values, to perform a specific task, such as finding the locations of all the objects in the image; however, it would be more efficient if we leverage textual description of a scene. She intends to test using a large set of pictures paired with the descriptions to train a model that could describe a new given image with sentences.

As the first step toward this goal, she hopes to find an effective way to match the image to the text. Images have pixel values in different locations, and the text contains words. Her first question is how to find the relation between words in the text and parts of the image. To answer this question, she is working on the image-to-text matching problem in which we first convert images and texts to the same modality, and then can measure how close images (image patches) and text (words) are.

Finally, for a new image, the approach can find the words that describe images the best in terms of objects in the scene and their relation.