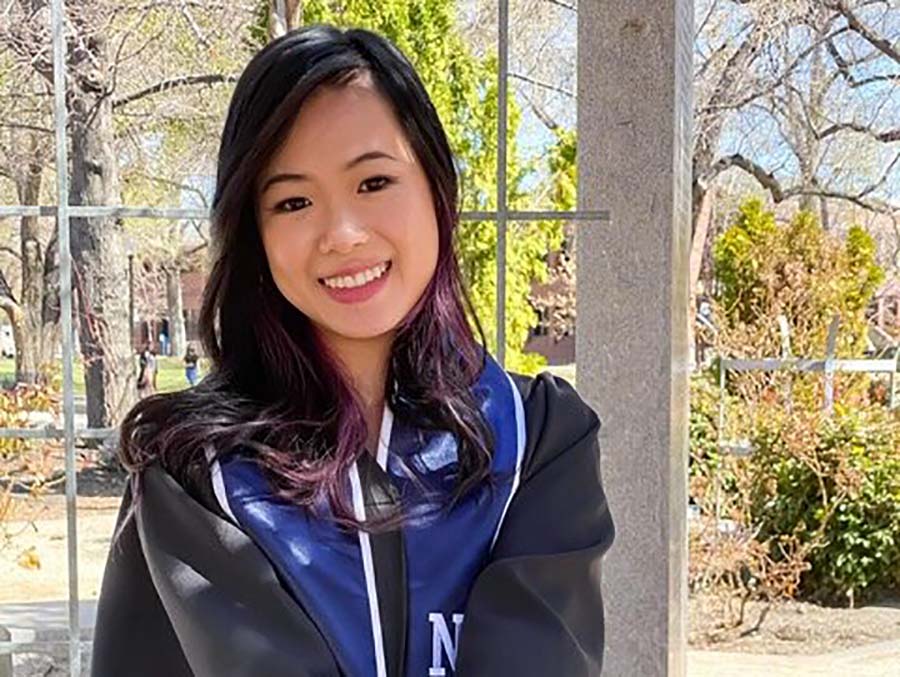 The University of Nevada, Reno has named biology major Lily Liu the recipient of the Spring 2021 Herz Gold Medal. The honor is bestowed upon the graduating senior who has the highest University grade-point average with the most letter-graded credits (beyond 120) that have been earned at the University. Liu earned a 4.0.

Liu earned dual minors in chemistry and business administration and was also selected as Senior Scholar from the Honors College where she served as Honors Student Council president this last year. Some of her favorite memories at the University were being able to meet and be acquainted with so many students.

“Even as I was walking through campus before the pandemic, there was hardly a time when I wouldn’t run into my friends or peers along the way,” she said. “I really loved meeting new people and I was thankful to have so many opportunities in my undergraduate career to do so. Whether if it was a friend or my former students from PASS, biology discussion or anatomy – I enjoyed those five-minute talks that we had while we were busy running from place to place.”

Liu graduated from Clark High School in Las Vegas, Nevada. She said she chose to attend the University of Nevada, Reno because she wants to build a future in Nevada and it was the perfect school for her to experience some independence while also being relatively close to home.

Since high school, Liu knew her future would be in medicine.

“I knew that I wanted to become a physician, however, my reasons for doing so did not become apparent until I started college at the University of Nevada, Reno,” Liu said. “From my four years as a biology and chemistry major and general business administration minor, I pushed myself to learn as much as I could during my precious youth. Before, I thought that my desire to learn is enough to push my passion for medicine, but I quickly realized this wasn’t the case. Instead, my experiences at the University helped me understand that what I actually loved was serving and mentorship, both aspects that are highly ingrained in medicine.”

Liu’s favorite quote: “If I have seen further than others, it is by standing upon the shoulders of giants” --Isaac Newton

The first time this notion came to Liu was through her discussion leader position in the Biology 190 program. As a peer instructor, she got to see the direct growth that her role and mentorship had on the students and how that reciprocated with her own development.

“Over the years with the helpful guidance of faculty and mentors, I gained enough confidence to pursue other endeavors such as PASS, Honors College leadership, research, and more,” she said.

In the next five years, she plans to be in residency for her medical career.

“As I learned from the University, there is so much value in maintaining your relationships, even when it might seem difficult at times; this is a lesson I want to carry for the rest of my life," she said. “The most rewarding parts of the experience I had here wasn’t the grades I achieved, but it was the people I got to meet. As I move onto the next chapter of my life, I will remember each of the smiles that encouraged me to come this far.”

The Herz Gold Medal is the University's oldest and most prestigious award and was established in 1910 when the University was only 36 years old by brothers Richard, Carl and Otto Herz. Funding for the award is provided by the University of Nevada, Reno Foundation and the Thelma B. and Thomas P. Hart Foundation, a Reno-based charity. The foundations continue to honor the Herz family and this tradition of recognizing excellence.

In her free time, she likes to play Just Dance and collect Baby Yoda’s. She is an avid webtoon/comic reader and is learning how to draw digitally on her iPad.

“I will miss the times that my friends and I would study while goofing off at the Knowledge Center before having random food adventures at the night," Liu said. "I will miss the spontaneous sleepovers and get-togethers that we would have all the while spending so much time helping each other learn and grow. College truly is one of the best experiences I could have had.” 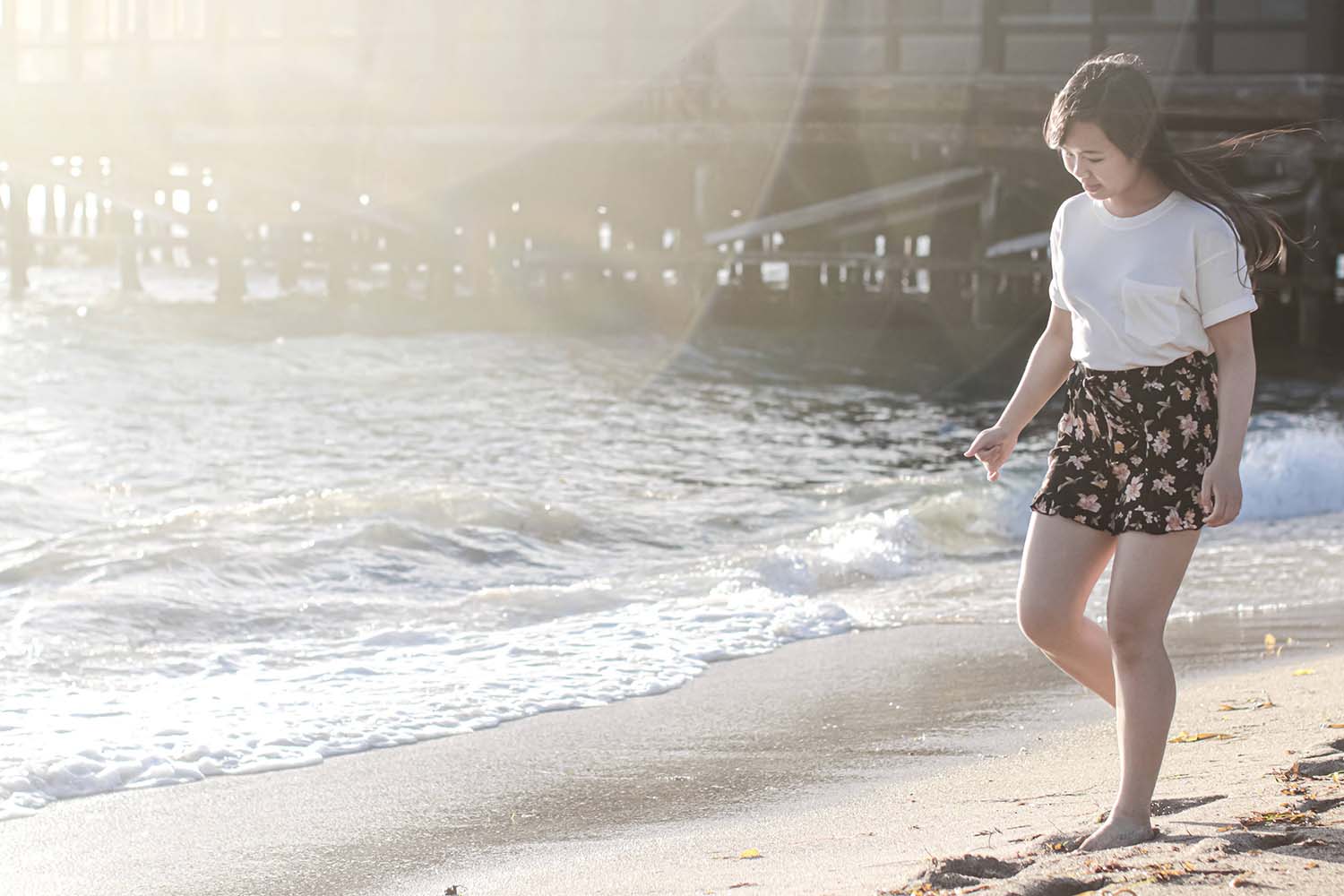