College and University earn accreditation from the Society for Range Management 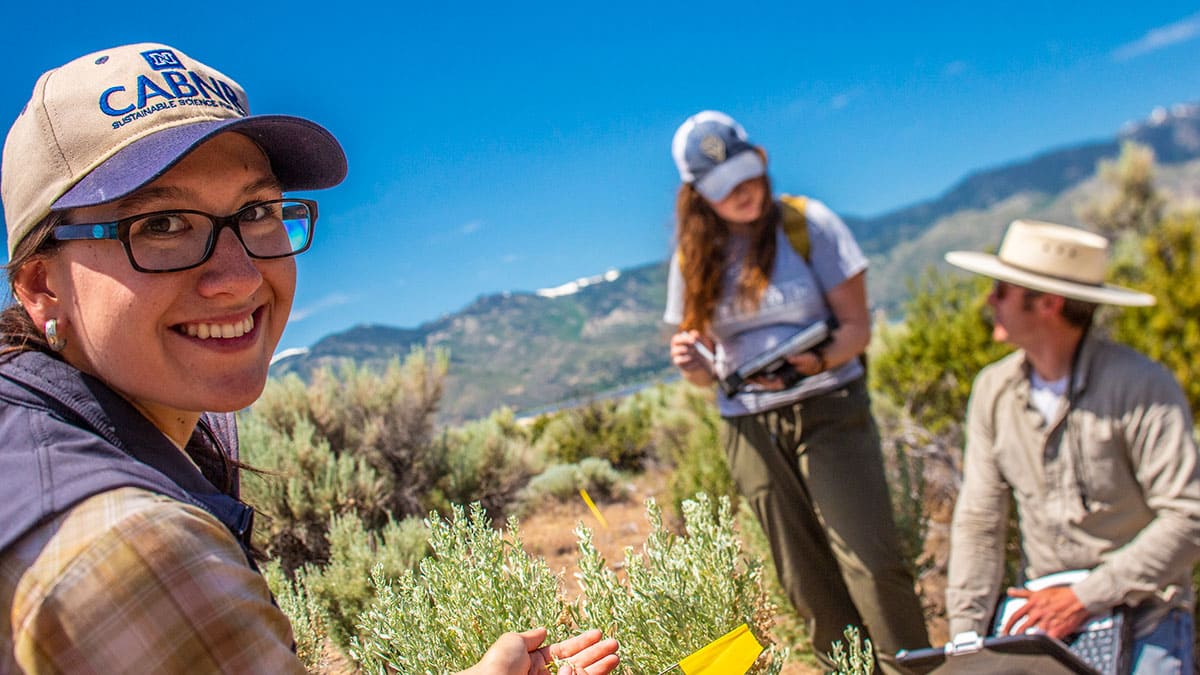 Students can learn the science of watching over the world's wildland through the now-accredited Rangeland Ecology & Management Program. Photo by Jeff Dow.

This is the first time that the degree and the University have been accredited by the Society.

The Society is a professional scientific and conservation organization that provides leadership for the stewardship of rangelands based on sound ecological principles. It accredits quality professional programs in range management education and the universities that provide them.

The University received word from the Society of the accreditation this summer, just a few short months after the University achieved the Carnegie Classification of "R1" in December and just before it learned last month that U. S. News and World Report ranked the University in the top tier of national universities for the 10th straight year.

"I believe there are only 12 programs in the world that are Society-accredited." - Tamzen Stringham, Agriculture, Veterinary & Rangeland Sciences department chair

Read about the accreditation

Lindsay focuses on nutrition, obesity and eating disorders among women and children 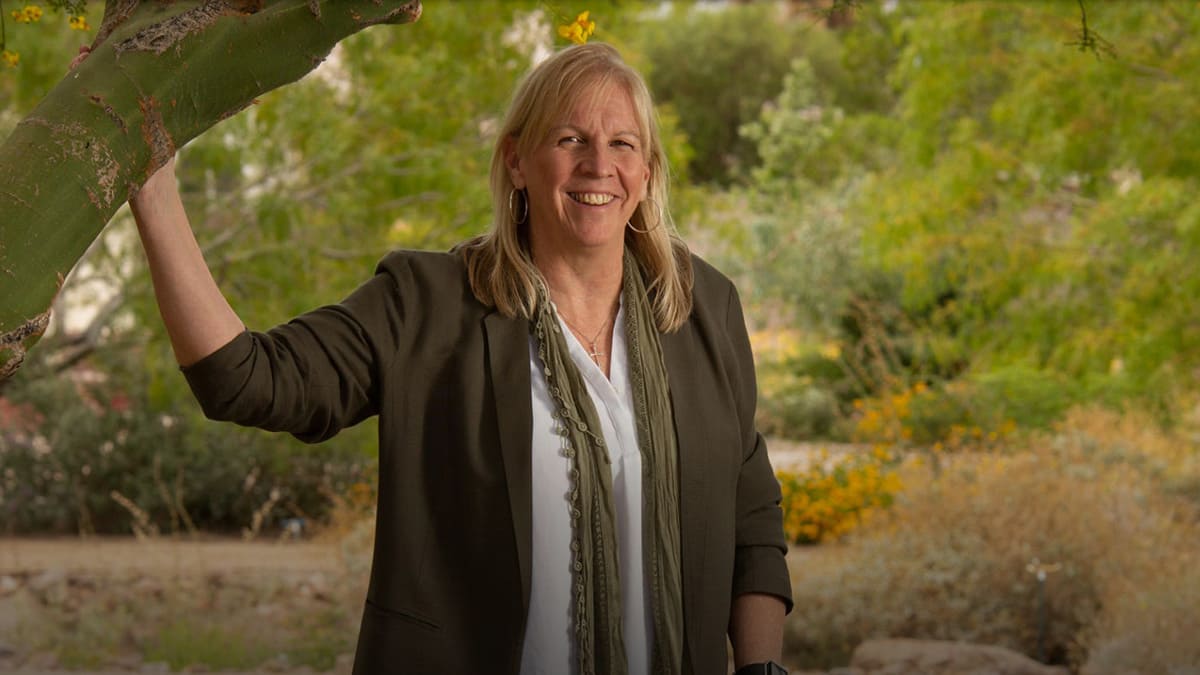 Anne Lindsay’s commitment to improving public health and wellness stretches back more than three decades. After receiving her first bachelor’s degree in ergonomics and physical education from the University of California-Santa Barbara in 1982, the University of Nevada, Las Vegas School of Integrated Health Sciences Alumna of the Year made the trek to the desert and enrolled at UNLV, where in 1988 she earned her master’s degree in exercise physiology. While pursuing that degree, Lindsay became a research assistant and later a UNLV adjunct faculty member, positions she held from 1986 to 1994.

At the same time, Lindsay launched a career with the singular mission of promoting a healthy lifestyle in both children and adults. In addition to working for several YMCA locations in Southern California for 11 years, including serving as senior physical director, Lindsay was the health promotion director at the Nevada National Security Site from 1990 to 1997. From there, she started HealthWorks, her own health and wellness business. Her clients included both the Florence McClure Women’s Correctional Center and Choices Group, working in their drug-court program.

Lindsay operated HealthWorks until 2006, at which point she re-entered the world of academia as an associate professor of public health & exercise physiology at the southern campus of University of Nevada, Reno Extension. She continues in that role today, conducting research and promoting health-and-wellness programs focused on two specific areas: childhood obesity, particularly health, nutrition and physical literacy in preschool children; and gender-responsive education for women and girls in correctional settings who suffer from eating pathologies, body-image issues, obesity, substance-use disorders and addiction.

Lindsay has investigated nutrition, obesity and eating distorders among women and children for more than three decades. 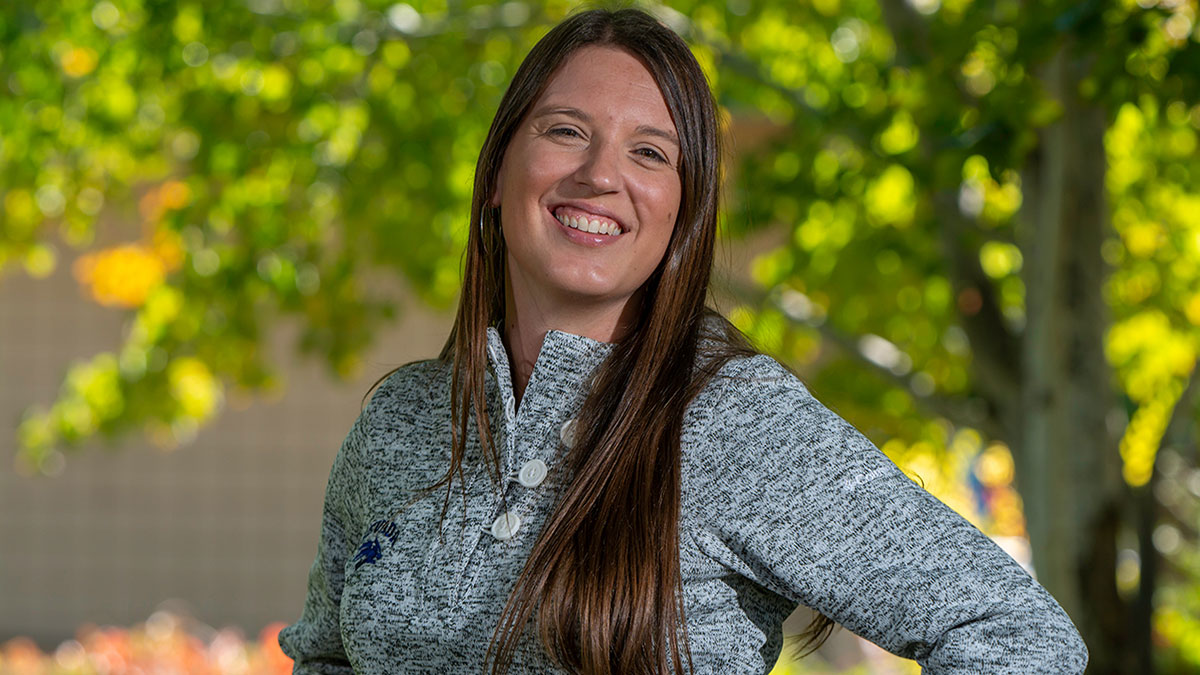 The University of Nevada, Reno’s College of Agriculture, Biotechnology, & Natural Resources welcomes Christina Restaino to the faculty as an assistant professor for Extension as well as the director of the Living With Fire Program.

As a forest ecologist, Restaino has studied how fire and climate alter tree growth and forest ecosystems.  Specifically, she is interested in how land management actions can alter how ecosystems respond to stress from drought, fire and climate change. She focuses on translating scientific information for use in land management and helping to inform the public about pressing ecological issues. Restaino has talked about fire science on many news programs, including National Public Radio’s Science Friday and BBC Science in Action.

Restaino will teach communities, work with land managers and serve Nevada with her expertise

“Extension brought together my love of academics and natural resource management.” - Restaino

Heart of the matter

Determining risk to catch it early 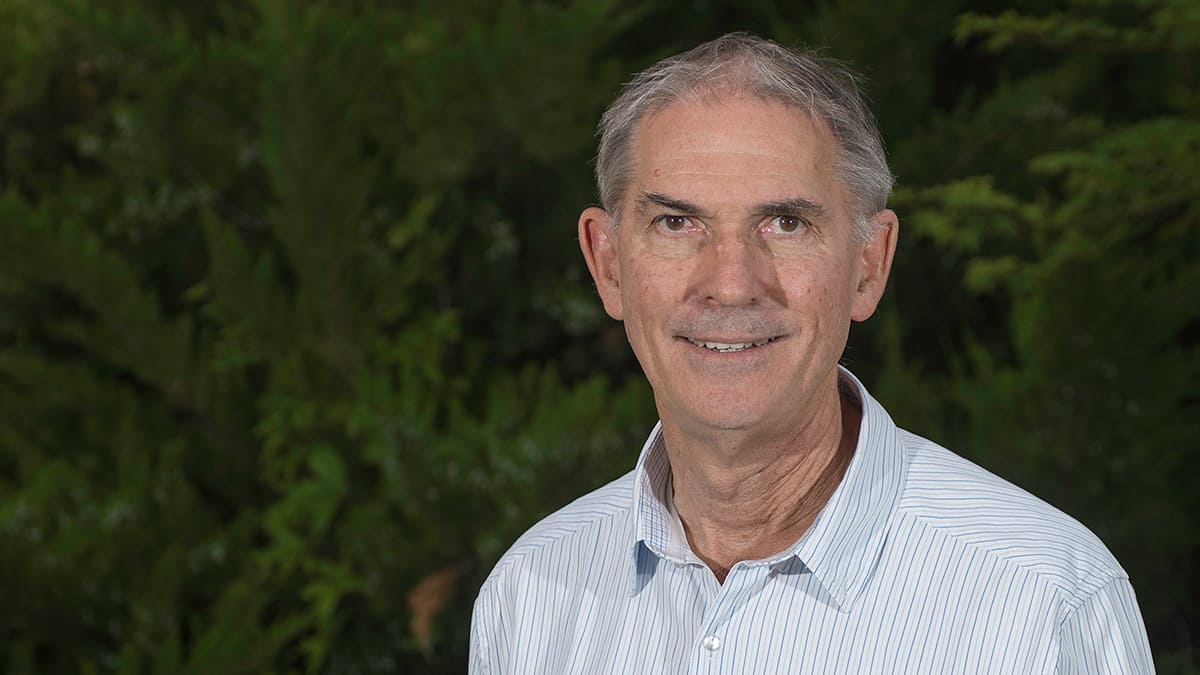 Robert Ryan in Biochemistry & Molecular Biology is looking for ways to identify, and subsequently reduce, the risk of heart failure. Photo by Robert Moore.

Nearly 6 million people in the U.S. suffer from heart failure, which occurs when the heart cannot deliver an adequate supply of oxygen and nutrient-rich blood to the rest of the body. The College is researching ways to detect, prevent and treat the disease. Professor and Department Chair Robert Ryan in Biochemistry & Molecular Biology is looking for ways to identify, and subsequently reduce, the risk of heart failure by studying cardiolipin – a component of cells that is essential for making the energy needed for other cell parts to do their jobs. Ryan, who is also with the Experiment Station, is investigating what happens when inherited mutations in specific genes alter the cardiolipin content in the heart, compromising cardiolipin’s function in membranes. For the heart, defective cardiolipin content can prevent the heart from pumping effectively, increasing the risk of heart disease. Ryan hopes this research will provide clues to help doctors gauge patients’ risk of developing heart disease, and to detect it early.

The way the body compensates for a poorly functioning heart may also provide indicators of the risk of developing heart disease. When blood cannot properly circulate through the heart, the body finds alternate routes for nutrients and oxygen. This process creates “biomarkers” – unique substances not normally found when the body is functioning properly, but which appear when systems fail. Since such biomarkers only occur when the heart is not working optimally, Ryan and his team hope that measuring their amounts can predict a patient’s disease risk. In addition, they are researching the origin of biomarkers to learn more about how they are made, how they link to disease, and any additional information that may aid in creating treatments.

we can develop a test to measure this biomarker to predict the risk level of heart disease to a certain degree.” – Ryan 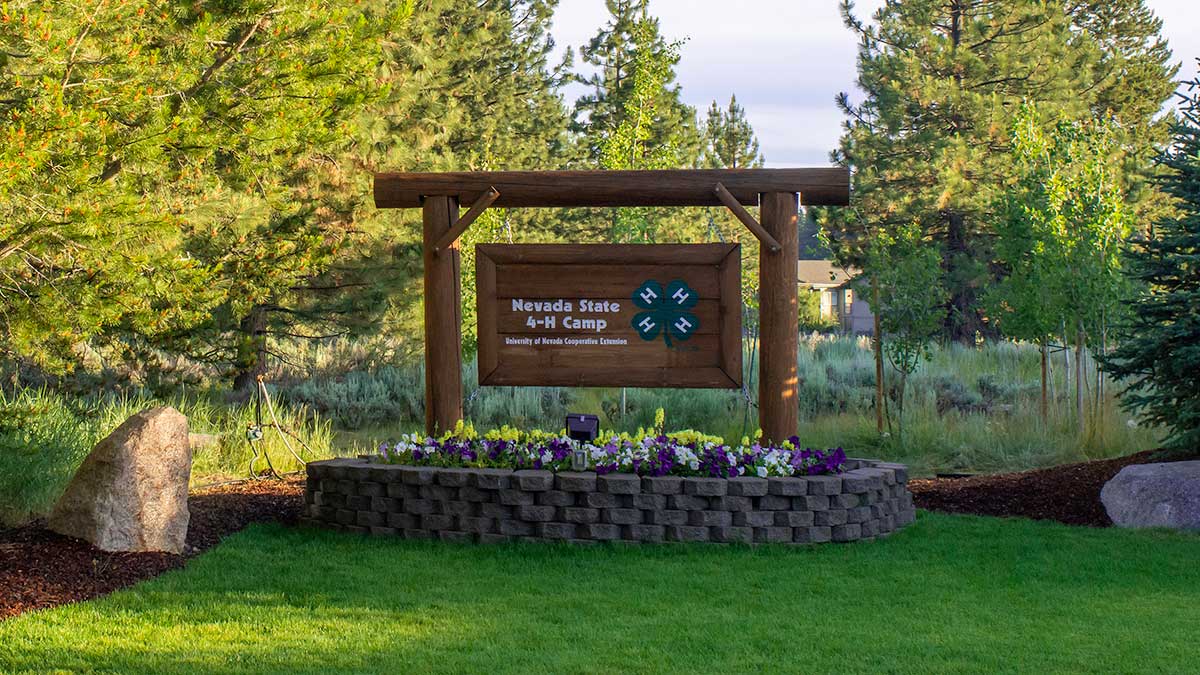 There has been a steering committee working very hard to develop a master plan that will expand capacity at the State 4-H Camp as we look to the future. Photo by Robert Moore.

The Nevada 4-H Youth Development Program will be hosting a Friends and Family picnic at the State 4-H Camp on May 2, 2020, from 2 to 6 p.m. Additional details will be available in early 2020. This event is a way to thank our stakeholders for their support for the Nevada 4-H Camp for the past 81 years and to share with everyone the plans for camp facility improvements. There has been a steering committee working very hard to develop a master plan that will expand capacity at the State 4-H Camp as we look to the future.

There are many exciting plans for Nevada 4-H Youth Development and growing opportunities for alumni to get involved, so we are updating our database of contact information. If you are a 4-H alumnus (either in Nevada or another state) or attended a camp at the Nevada State 4-H Camp, we would like you to take a few minutes to complete a survey so we can keep in touch.

Completing this survey will ensure you receive the information about the Friends and Family Picnic at the State 4-H Camp, plus any other statewide 4-H events that will be taking place. We are going to be working to create a statewide 4-H alumni group so those who want to be more active will have an opportunity.

If you have any questions or would like to get more involved as a 4-H alumni, contact Carrie Stark at starkc@unce.unr.edu or 775-784-4785.