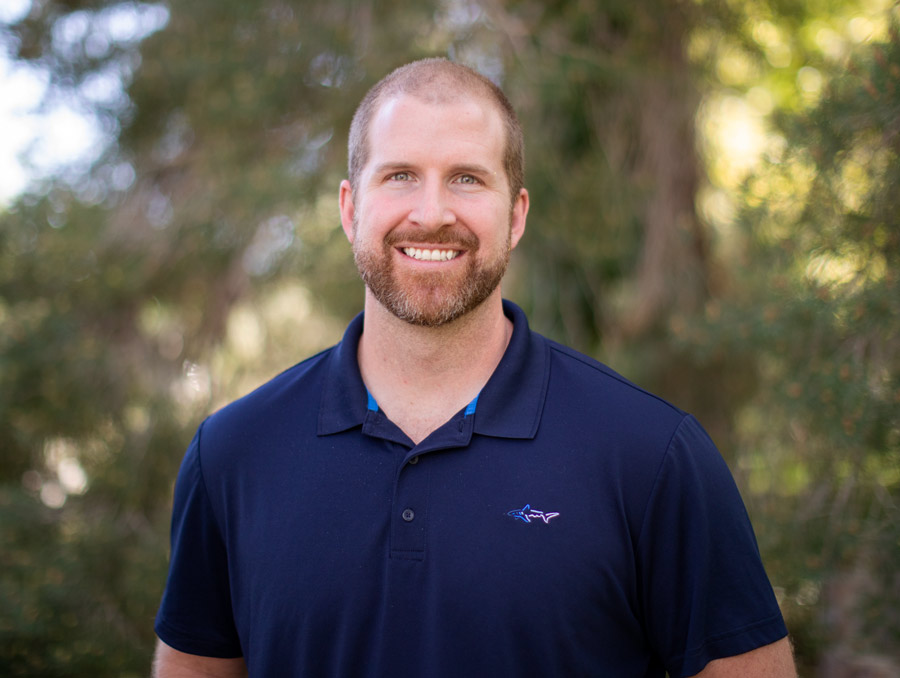 Kraus is now a research scientist in the Physics Division at Lawrence Livermore National Laboratory, where he leads large teams of scientists and technicians in support of national security.  These projects range from material property measurements underground at the Nevada National Security Site, to developing concepts for how x-ray light sources can provide insight into matter at extreme conditions, to improving our understanding of the nuclear threats we might someday face. Kraus was honored with the Presidential Early Career Award for Scientists and Engineers (PECASE) in 2019.

What does it mean to you to be a Wolf Pack Way alumnus?

While I don’t currently live in Nevada, it will always be where I’m from, and to be honored with recognition as a Wolf Pack Way alumnus means a great deal. And now having visited the campus and seeing the other banners, I am especially proud to be considered a member of such an impressive group of alumni.

What is your most memorable experience at the University?

I have many great memories of my time at UNR, but one that looking back helped shape my career path was a research trip I took to the Advanced Light Source at Berkeley labs with my research group. As an undergraduate, getting to contribute to a large-scale scientific experiment, at a national laboratory, working in a team of the world’s experts was incredibly exciting.

What person or resource on campus was most instrumental to helping you succeed?

I was part of a fairly large research group in the physics department, which included Professors Jeff Thompson, Katherine McCall, Tim Darling, and Aaron Covington, where I would say that everyone was an important mentor of mine, contributing in different ways to how I looked at my research, the importance of scientific communication, the realities of getting funding and the path to graduate school.

What was the most important thing you learned at the University that put you on your path to success?

Absolutely the most important thing I learned was how much fun it can be to discover. I’m not saying I made any major scientific breakthroughs, but we made measurements that hadn’t been done before, contributing to our broader understanding. This created both a long-term sense of purpose and day-to-day excitement, which is why I work at a national lab today.

Is there a faculty member or mentor at the University that you were particularly close to?

While I had a lot of great mentors, I am especially appreciative of Professor Aaron Covington, who hired me as a undergraduate research assistant in my 2nd year, spent a ton of time teaching me practical research skills and has guided me through a lot of critical early career decisions. He’s definitely someone I consider as a friend and mentor.