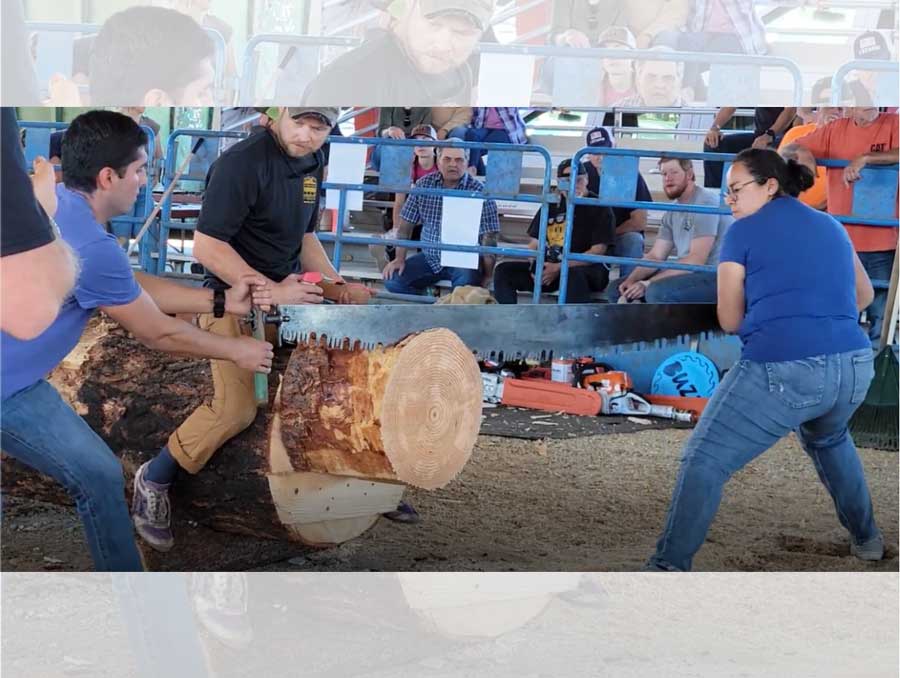 By participating in the exhibition, the team showcased their passion for forestry, deepened their knowledge of forest science, connected with industry experts, and carried on the legacy and skills of America's lumberjacks, while earning recognition for their expertise.

Chuck Lewis, an Ecology Evolution & Conservation Biology master's student in the College of Agriculture, Biotechnology & Natural Resources, took first place in the men’s stock chainsaw event. He was the fastest at sawing through a 15-inch-diameter log. Lewis also placed in the qualifier choker-set race, in which large steel cables used for log retrieval are carried through a timed obstacle course and tied onto a log at the end.

Vanessa Arias, a sophomore criminal justice major, placed top three in both the qualifier and finals of the women’s speed axe throw. In the event, entrants competed to hit a target's bull's eye with a thrown, double-headed axe for time.

The team also participated in other exhibition events, such as horizontal chop, in which they chopped a short log in half with an axe for time, as well as single and double bucking, in which they sawed a mounted log in half using a crosscut saw for time.

The conference that hosted the exhibition is the largest forest products and construction equipment exposition in the West. It promotes the art, practice and standards of good logging and forestry, and encourages and aids the training and proficiency of young people in logging, forestry and related fields. 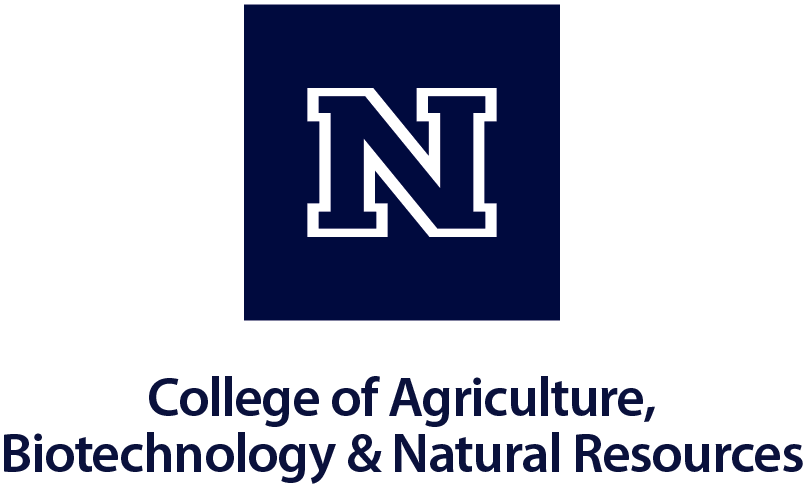 Are you ready to grow?