A generous donation will support a legacy of mathematicians and scientists 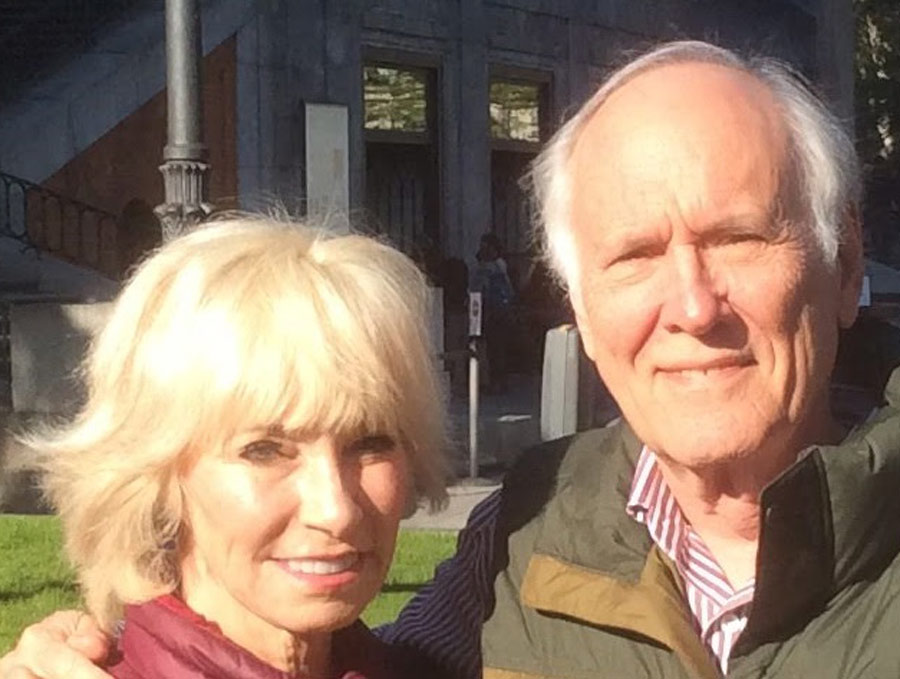 A generous donation will support a legacy of mathematicians and scientists

Future mathematics students will have a lot more support, thanks to the generosity of Jerry and Jeanne Johnson. Jerry Johnson, who served at the University for 21 years as a math professor and six years as department chair, and his wife Jeanne, who taught in the University’s anthropology department, have made generous endowments to support students in the math department and the College of Science.

“This is a critical gift that will be transformational for the College,” said Donna Knotek, director of development for the College of Science. Jerry Johnson’s reasons for making this gift are personal.

“I came close to not being able to go to college myself because my family didn’t have the money,” Johnson said. “It was a close call. I still have a warm spot in my heart for students who really want to go and are serious but have trouble affording it. That’s the purpose of the endowment is to help students like that, who really need the money. Not the best students necessarily but the ones who really need the help.”

The eligibility requirements for scholarships created by the endowment will include a 3.4 GPA.

“I think that’s an indication that students are working and trying,” Johnson said. “If they’re short on money, there’s a lot of stress there. They may be worrying about their resources and may have to hold down a job, which I did.”

Johnson, who worked at Oklahoma State University before coming to the University of Nevada, Reno, said he has a distinct affection for the home of the Wolf Pack that made him want to give back.

“It just felt right to do it here,” he said.

Originally a physics major, Johnson switched to mathematics after taking calculus. “It’s hard to put your finger on it, it just fascinated me, the formulas and the logic and the beauty of it all. There was never any doubt in my mind about what I wanted to do. It was clear as a bell. I wanted to get through graduate school and become a math professor.”

Johnson’s passion for mathematics shows with his teaching. Alumna Deanna Needell was named the College of Arts and Sciences’ Senior Scholar while a student in 2003 and chose Johnson as her mentor.

“I don’t get emotional very often but that was a big deal to me, to have her pick me,” Johnson said. Needell went on to University of California, Davis and got her doctoral degree in mathematics. She did her postdoctoral work at Stanford, then worked at Claremont McKenna College for several years. She was the College of Science’s 2014 Young Alumna of the Year.

“She came back to visit,” Johnson said, “and we had lunch together. She told me, ‘I have some news for you. I’ve been offered a full professorship at UCLA.’ She holds an endowed chair at UCLA and is now the director of a data center. I tell that story because I’m proud of Deanna, but also to indicate that students who come through our program can go on to great things.”

Johnson’s support of the mathematics department and the College of Science speaks to his love of the University and of mathematics.

“There are some really accomplished people in the math department at UNR that have done some really good work.”

Johnson stays involved at the University by meeting with friends in the math department, attending events such as the Discover Science Lecture Series and more recently, getting involved in the retired faculty association.

“Occasionally I go on campus, walk up and down the halls to say hi to my old friends,” Johnson said. “But the endowment is really all about the students. Helping kids who need help.”