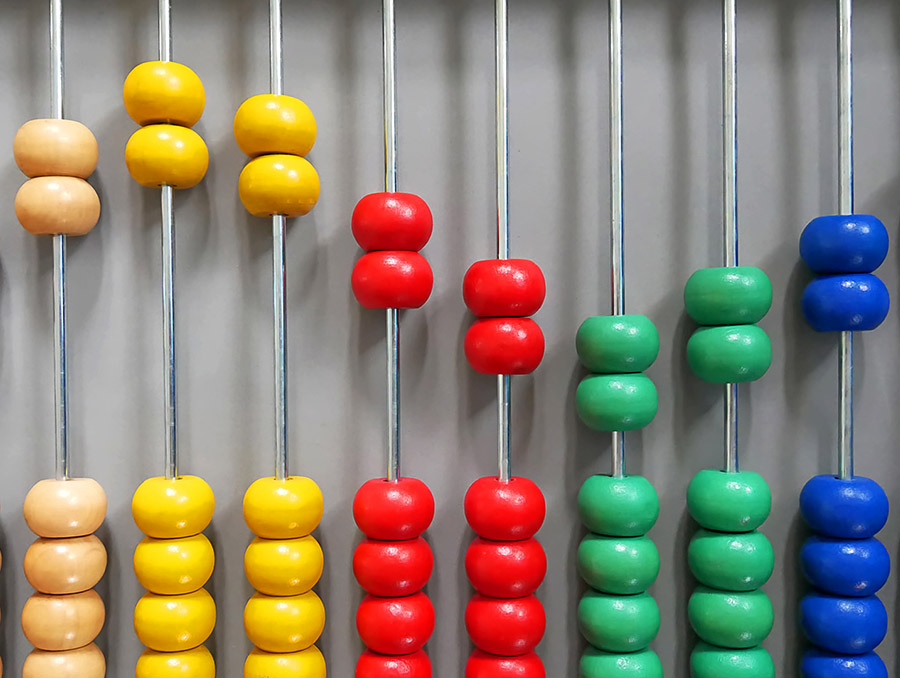 Lynda Wiest, Professor of Mathematics Education and Educational Equity at the University of Nevada, Reno, has published “Prying open the closet door: a call for research on sexual identity and mathematics education,” which tackles how researchers can include attention to diverse sexualities within the field of mathematics education. Wiest is currently working on publishing a second article on the same topic, specifically designed for practitioners and educators instead of researchers.

“There’s a misperception that there’s only one way to do math,” Wiest said. “You can imagine how it lends itself, in some people’s minds, to no fuzziness whatsoever, and no room for personal identities. People tend to consider certain identities as irrelevant; LGBTQ is one that they have a tough time seeing how it matters to teaching, learning and outcomes of math and education. I’m trying to jumpstart a conversation where people realize that all human identities relate very much to teaching and learning.”

Wiest noted that the research was, for now, limited to individuals possessing LGB+ sexualities, instead of the entire set of LGBTQ+ identities often put underneath the same umbrella. The research demonstrates that LGB+ individuals and the field have been harmed from a lack of attention to unique identities. On one hand, many individuals possessing these sexualities are dissuaded from pursuing a career in which they would otherwise be passionate and successful. Meanwhile, math and math education lose out on critical talent and new perspectives on equally critical problems.

“We have a shortage of workers in STEM fields,” Wiest said. “We are turning away some people by not creating a welcoming atmosphere. If we have a narrow range of identities in a field, the group tends to be a little more resistant to diversity and to have more stereotypical ideas and notions. They can’t understand as readily all the things that affect human lives. And anything that affects a human life affects our work and the degree programs we pursue.”

One of the setbacks for equality that has been observed in the mathematics field is a perception of objectivity and difficulty implementing diverse identities throughout the curriculum. Unlike a field like English Language Arts or History, which can easily introduce material that incorporates diversity and subjective opinions, math can often struggle to create problems that directly represent marginalized identities. Some potential solutions can be something as simple as including different sexualities in word problems or including different sexualities as one demographic for statistics projects, but Wiest’s aim is for further research to explore some of the best practices in how to best represent different identities.

“There are many social and cultural contexts of math, we create math for human purposes, and people do it differently in different cultures and different countries,” Wiest said. “The human being that’s doing the math also matters.”