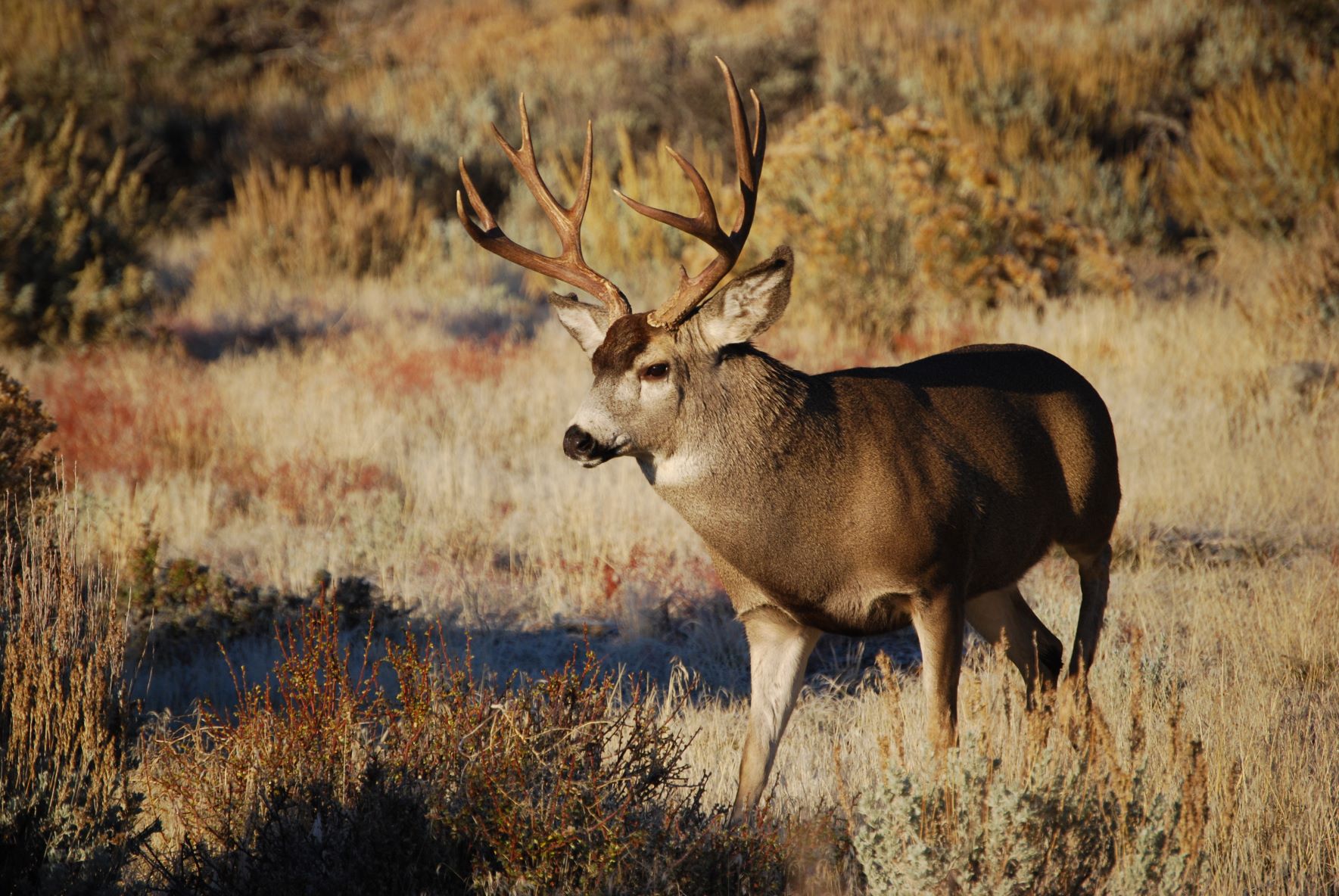 A new study by researchers at the University of Nevada, Reno documents that hunting generates millions of dollars in economic impact in Nevada, especially in rural communities where wildlife is plentiful, including Elko, White Pine and Lincoln counties.

The study, led by researchers in the University’s Department of Economics, Extension and Experiment Station, found that hunters spent about $380 million in 2020 on hunting in Nevada, on both travel and hunting expenses, as well as big-ticket items such as off-highway vehicles, firearms, ammunition and campers. Spending in 2020 was almost identical to spending in 2019, despite the COVID-19 pandemic.

Researchers worked with the Nevada Department of Wildlife (NDOW), the state agency tasked with conserving wildlife and managing sustainable, hunting opportunities in Nevada, to find out how much hunters spend on hunting licenses and tags each year. In addition to using NDOW’s administrative data and figures from the “Big Game Hunt Stats,” researchers worked with NDOW to distribute an expenditure survey to gather spending on hunting activities from 2,000 hunters. The result was two companion reports: Hunting-Related Economic Activity in Nevada and Hunter Expenditure in Nevada.

The reports were produced in partnership with Extension’s Nevada Economic Assessment Project (NEAP), which aims to provide county, state and federal agencies and their partners, with quantitative and qualitative baseline data and analyses to better understand trends in each county's demographic, social, economic, fiscal and environmental characteristics.

The timing of the research, which used data from the 2019 and 2020 hunting seasons, wasn’t planned to coincide with the COVID-19 pandemic, but ended up allowing the researchers to look at spending on hunting during different economic conditions.

“More people want to hunt big game animals here in Nevada than there are available big game hunting tags,” said Michael Taylor, a co-author of the reports. “That’s what makes hunting kind of a recession-proof industry. There are so many people who want to go, that demand stays strong even during an economic downturn.”

Hunting is a unique and sought-after experience, and hunters are committed to being outdoors and having a connection with the landscape and wildlife, Taylor added. If hunting opportunities weren’t available in Nevada, hunters would likely seek out hunting or other outdoor activities in other states.

Taylor is an associate professor of economics in the University’s College of Business. He spent two years collaborating on the research project and co-authoring the two reports with three University colleagues: Alec Bowman, economics research scientist and lead author of both reports; Tom Harris, economics professor, Extension specialist and Experiment Station researcher; and Buddy Borden, community and economic development associate professor and Extension specialist. Extension and the Experiment Station are part of the University’s College of Agriculture, Biotechnology & Natural Resources.

The team found that the majority of hunters in the state live in Washoe and Clark counties, but that the economic impact of hunting is greatest in counties where the most tags are issued – Elko, White Pine and Lincoln counties – and that economic impact varies based on the type of tag issued. For example, on average across counties, an increase of 10 hunting tags for antlered mule deer will increase total economic output by nearly $4,500, but an increase of 10 tags for antlered elk will increase total economic output by $19,000.

That’s not to say that more tags will become available to boost the economy, as the number of tags available to hunters each year is not influenced by the economy or revenue in any way. Tag quotas are set by the Nevada Wildlife Board of Commissioners through a public process, and recommendations for the number of tags available each year from NDOW are based on survey data and population modeling to manage for a sustainable, harvestable surplus, which benefits conservation and supports healthy wildlife populations.

Bobby Jones, the outdoor connection coordinator for NDOW, said the hope is that information from the report will help small businesses, county commissioners and other decision-makers better understand how conserving Nevada’s natural resources and providing sustainable opportunities for Nevadans to hunt, fish, hike and camp supports the state’s economy.

“Our goal is to simply share this information broadly so Nevadans can make more informed decisions that best serve their communities when it comes to conservation, outdoor recreation and hunting,” he said.

Jones said there just wasn’t much information on the economic impacts of hunting in the state before this research.

“Generally, people are aware that hunting exists and support legal, regulated hunting, but are not hunters themselves, and even hunters might not sit down and pencil out exactly what they spend on hunting each year,” he said. “Before this report, there was not enough information available to show exactly how hunting in Nevada impacts our economy.”

And although hunting isn’t going to be a transformational driver of economic development, it does create a substantial number of jobs in some of the state’s rural communities, Taylor added.

“It’s not agriculture, it’s not mining, but it’s a nice industry bringing people into these counties,” he said.

Taylor said he and his colleagues are now following up on the first survey to look at the economic benefits for hunters. Jones added that NDOW may look to conduct more follow-up surveys with the University in the future as well.

“In comparison to this report, most national survey data severely underestimate hunter spending in Nevada,” Jones said. “Knowing this, we’re curious to know if that is the same for other outdoor pursuits, or not. If hunting generates almost $400 million per year, are fishing or wildlife viewing bigger economic drivers than we realize? Possibly, but we can’t know without moving forward with a similar effort if we want to know for sure.”