Cary Groth elected to the Mid-American Conference Hall of Fame 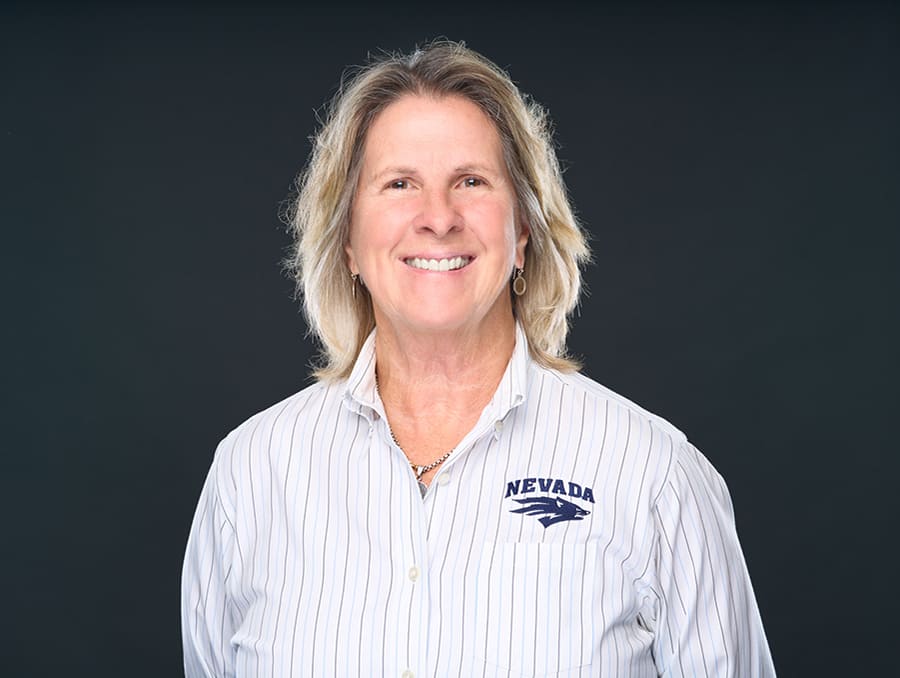 Cary Groth elected to the Mid-American Conference Hall of Fame

Cary Groth, former University of Nevada, Reno athletic director and current director of the University’s Sports Management program, has been elected to the Mid-American Conference Hall of Fame’s 2022 class.

Groth was the Wolf Pack's athletic director from 2004-13, becoming the first female to serve in that position. Prior to her tenure in Reno, Groth was a successful athlete, coach and administrator at Northern Illinois University (NIU) for 23 years. She was a two-sport letterwinner for NIU in tennis (1974-77) and basketball (1976-77) before serving as the Huskies' women's tennis head coach (1982-84), administrator (1984-94) and athletic director (1994-2004).

In recognition of the 50th anniversary of the passing of Title IX, the MAC Hall of Fame class features individuals from each member institution that has contributed to the advancement of women's athletics.

“To get honored through your school and by the MAC, a league I have so much love and respect for, is special," Groth said in a news release. "The best part is it's an acknowledgment of a time at Northern with some very special people at a place that's home. It's an honor to be inducted with this group, many of whom I admired during my time as a tennis coach and learned from as I was moving into athletic administration.”

Groth currently leads the College of Business Sports Management program as its director and is the CEO of The PICTOR Group, an athletics consulting company that has served over 70 clients.

The College’s Sports Management program includes a sports management minor for University undergraduate students and an online nine-month executive certificate in sports management, uniquely designed for sports industry professionals. As part of the certificate program, students will learn from the experts in the industry, participate in experiential learning within one of the program’s partner organizations and attend the two-and-a-half-day Tahoe Sports Summit at Lake Tahoe with industry leaders, culminating in their graduation ceremony.

" With COVID-19 and supply chain issues still causing problems throughout the economy, it’s a good time for small business owners to turn toward their local and national resource networks.