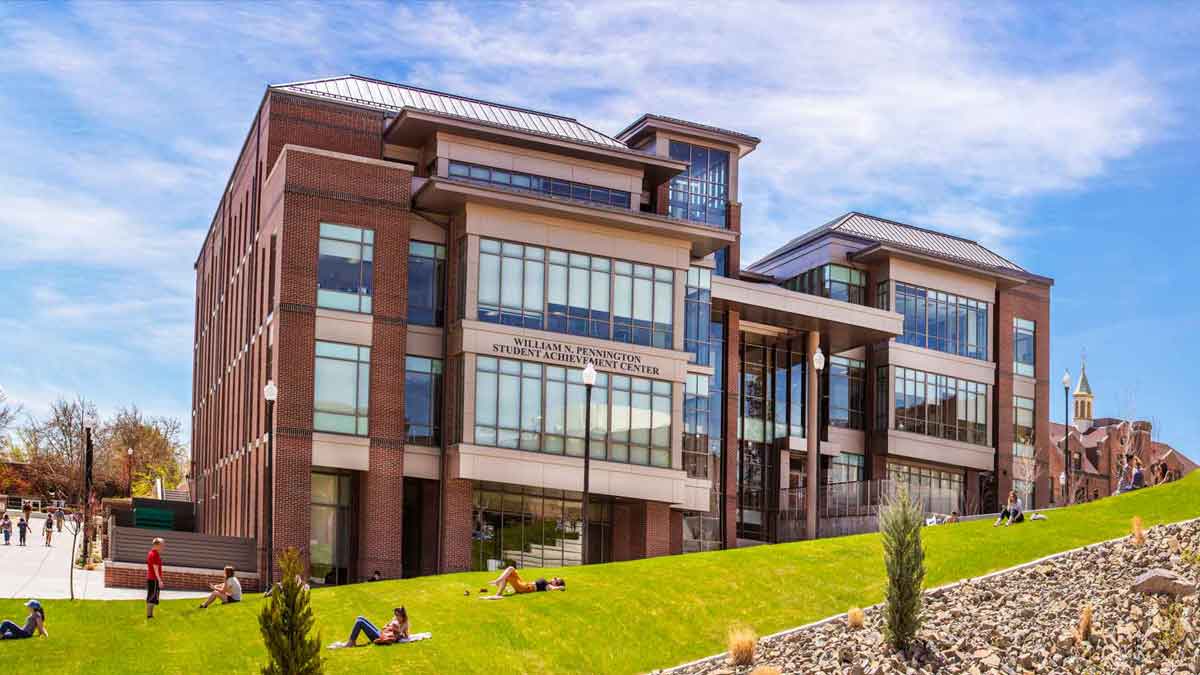 Founded by a team of seven academic and administrative faculty members, the Neurodiversity Alliance is working to grow awareness of neurodiversity at the University and support and build community for neurodiverse members of the Wolf Pack family. It represents the latest step forward for the burgeoning movement on campus and the newest presidential diversity initiative.

“Neurodiversity affects far more than the neurodiverse population. It impacts the entire University.”

The alliance defines neurodiversity as “the idea that people with neurological and/or psychological conditions deserve respect, should not be pathologized and are entitled to live full and satisfying lives.” The idea isn’t a new one at the University. In 2018, a group of students and mentors involved in the Disability Resource Center’s Peer Mentor Program organized to designate a lilac tassel and chord to be worn at commencement that would represent, recognize and celebrate accessibility. The tassels debuted at the 2018 winter commencement ceremonies – but things were just getting started.

The University joins dozens of peer institutions across the country formally recognizing neurodiversity as part of larger inclusion, diversity, equity and access initiatives. Our own Neurodiversity Alliance will be presenting at the 2021 Northern Nevada Diversity Summit to introduce itself to and discuss how it can best serve the Wolf Pack community.

With a mission “to raise awareness, promote access and ensure equity for the neurodiverse population at the University of Nevada, Reno,” the Neurodiversity Alliance has its sights set high – for good reason. “Neurodiversity affects far more than the neurodiverse population,” Assistant Director of the Disability Resource Center Mary Anne Christensen said. “It impacts the entire University.”

Learn more about the Neurodiversity Alliance