Indigo Hinojos' bachelor's thesis exhibit on the WRC's history will be April 5 at 11 a.m. in the Joe Crowley Student Union, room 402 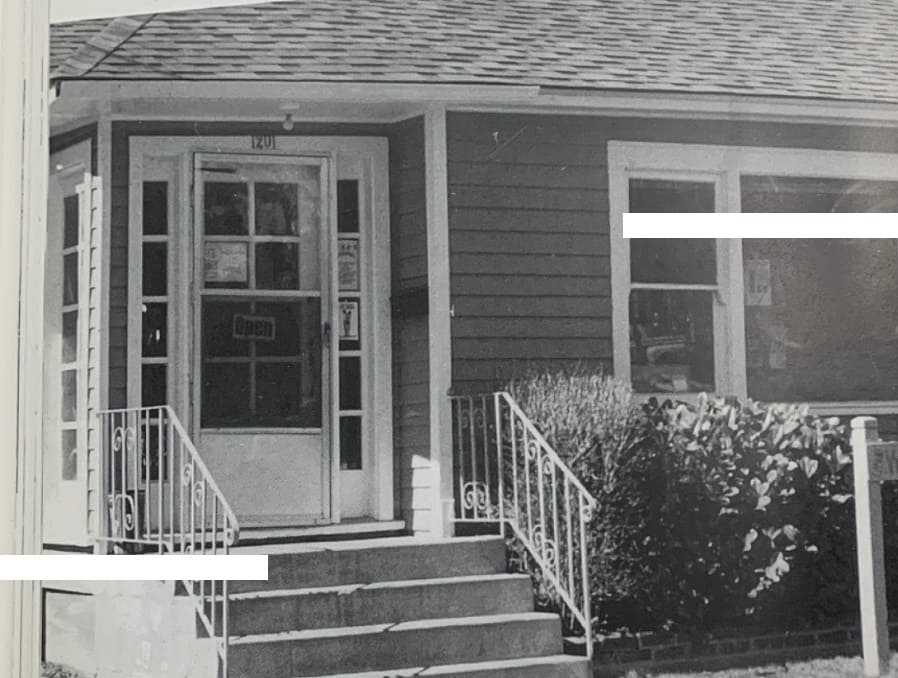 Indigo Hinojos' bachelor's thesis exhibit on the WRC's history will be April 5 at 11 a.m. in the Joe Crowley Student Union, room 402

Third-year Gender, Race and Identity undergraduate student Indigo Hinojos heard in passing that the University of Nevada, Reno, at one point not too long ago, had a Women’s Resource Center, and their interest was immediately piqued. The elusive and defunct WRC would go on to shape their undergraduate career, leading them to pursue the study of women’s centers both locally and nationally and to the creation of an exhibit on the WRC as part of their undergraduate thesis.

The exhibit for Hinojos’ research will be held April 5 at 11 a.m. in the Joe Crowley Student Union, room 402. Remarks will be given by Hinojos at the beginning of the event, but the exhibit will be open to the public until 6 p.m. that evening. T-shirts, diaries and WRC newsletters from the center's history will be on display.

Hinojos began formally carrying out their research in February of 2021 but has been interested in the subject since June of 2020. The research was partially funded by the Nevada Undergraduate Research Award, which Hinojos received each year while researching. Their status as a Ronald E. McNair Scholar also helped Hinojos along the way with additional funding and resources.

“I am very lucky to have the resources that I do," Hinojos said. "I love McNair. When I was accepted as a McNair scholar, I don’t think I’ve ever been prouder of myself.”

As they began exploring the topic, one question quickly led to another, starting with “what was the WRC?” and leading into “why did the WRC get shut down?” Hinojos turned to Special Collections and University Archives to begin their research. Finding the first box of documents with any historical footprint or information about the center’s origins proved difficult. They interviewed past directors of the WRC and other members of the campus community that have a memory of the WRC.

“Only a handful of people remember the Women’s Resource Center, and finding any sort of evidence of its existence took over two months,” Hinojos said.

The history of the Women's Resource Center on campus

The WRC began as a dormitory, Artemesia Hall, that was exclusively for women attending the University. Built in 1926, the dorm originally housed 80 women and remained a women's dorm until spring 1967, when it became vacant. It remained vacant until it was torn down in September 1968. It was at this time, in the late 1960s, that women’s resources on the University’s campus needed to be housed elsewhere.

On Sept. 5, 1980, the WRC opened its doors to the University’s community where present day Argenta Hall is located, under the leadership of the first director, Jo Powell. This location made the WRC accessible and well-known to students, as it was adjacent to the student union at the time, now the Jot Travis Building. Because the WRC now had its own dedicated property, it was able to provide a wealth of information, resources, services and support groups to University students and community members.

The WRC provided resources to everyone, not just women, from every imaginable background, including queer women, older women, mothers, queer men, women who were student leaders, women from every socioeconomic and racial background, and individuals experiencing pregnancy. It provided genuinely useful and empowering resources to women who were a part of the University’s community. It served as a place where women could meet and access information and materials on housing, child care, gender-based discrimination and sexual and domestic violence resources.

“They would bring a woman mechanic to campus to teach women how to fix cars,” says Hinojos.

Diaries were maintained for roughly the first four years of the WRC’s existence as a dedicated campus resource. In these diaries, an entry was made every day, explaining what happened in the WRC. They revealed to Hinojos that women were not the only people accepted in the WRC or that took advantage of its resources. She found that people from diverse gender and sexual identities were encouraged to utilize the WRC.

“There are a lot of entries saying that men would come in asking for resources and information about how to be a better partner or husband especially if their wife was struggling through a pregnancy, miscarriage or another difficult time,” Hinojos said.

The first closing of the WRC

When the need for more student housing became apparent on campus, the building that housed the WRC was demolished. While the exact date of this demolition is unknown, Hinojos estimates the date to be between 2000-2001. It was at this time that the WRC’s location was moved to the basement of Clark Administration, though there is no exact date of when the WRC moved into and out of the building.

In time, the WRC became further removed from its previous central location on campus and was relocated to a house on Center Street, no longer actually on campus at all. According to Hinojos’ best estimates, by 2002 the WRC was permanently closed.

The primary reason for the permanent closure can be chalked up to lack of funding and many students not knowing the WRC existed. After the location was moved off campus, students were not exposed to the WRC in the same way that they had been previously .

“It came down to budget,” explains Hinojos, “and once the location was moved to the house on Center Street, students did not really know that the WRC existed. The location was not as easily accessible as when it was in a building that was adjacent to the Student Union.”

One of the final events held by the WRC before its closing in the early 2000s was a “Take Back the Night” event. Take Back the Night rallies were some of the earliest events organized, beginning in the 1970s, to call attention to and to combat sexual assault and domestic violence. This event was a rally for women on the University’s campus to protest the violence and fear they encountered and felt walking alone at night.

The failed reinstatements of the WRC

“The budget had been approved. A promising donor had pledged funds. The only remaining step to reinstate the WRC was to find a permanent space on campus that could house the new WRC,” indicated Hinojos.

In 2012, a statewide effort began that included other Nevada System of Higher Education institutions to reinstate the WRC on the University’s campus and to create women’s centers on other NSHE campuses. Similarly, in 2013, individuals who were leading efforts to reinstate the WRC requested a permanent location to house the center. The new name for the center would have been “Women’s Resource Center: promoting equity and diversity." In 2014, a salaried position was created for a director of the WRC.

None of these efforts ever came to fruition, and the most recent attempt that Hinojos found was from 2017. Since then, convincing the University to prioritize funding for a women’s center has failed. Funding and finding a physical location on the University’s campus remains the most prominent obstacles standing in the way of reinstatement in present day, Hinojos says.

Hinojos’ mentor, Lydia Huerta, has been one of the most impactful and formative resources that they have had while conducting their research. Huerta, an interdisciplinary scholar and assistant professor at the University, has guided Hinojos in their research methodologies and accessing on-campus resources.

“I have always placed an emphasis on the humanity and emotions when I am conducting research,” says Hinojos. “The people that kept the WRC running and that worked so hard on reinstatement efforts were all individual people who experienced triumphs and defeats.”

While combing through the existing archived materials, documents and items that related to the WRC, Hinojos made a list of individuals who were mentioned, including University administrators, faculty, staff and students who would be familiar with the WRC and former WRC directors and staff. They then went down the list, interviewing and gaining insight into the experiences of those who worked in or utilized the WRC.

In their research, Hinojos often grappled with emotionally charged and draining subject matter. The nature of Hinojos’ research presented them with heavy topics. The shirts that were made for the 1998 Take Back the Night rally serve as an example of what women have grappled with while receiving their education on the University’s campus, as they illustrate how profound and far reaching the effects of sexual violence directed at women are.

“Reading 32 different accounts of survivor stories is sobering,” recounts Hinojos. “It was one of the most draining elements of my research.”

The reality of women’s issues is often intertwined with the reality of violence. Survivors deserve resources on campus. Hinojos’ research shows that these causes need advocates and that Women’s Resource Centers on college campuses are necessary to address issues specific to women.