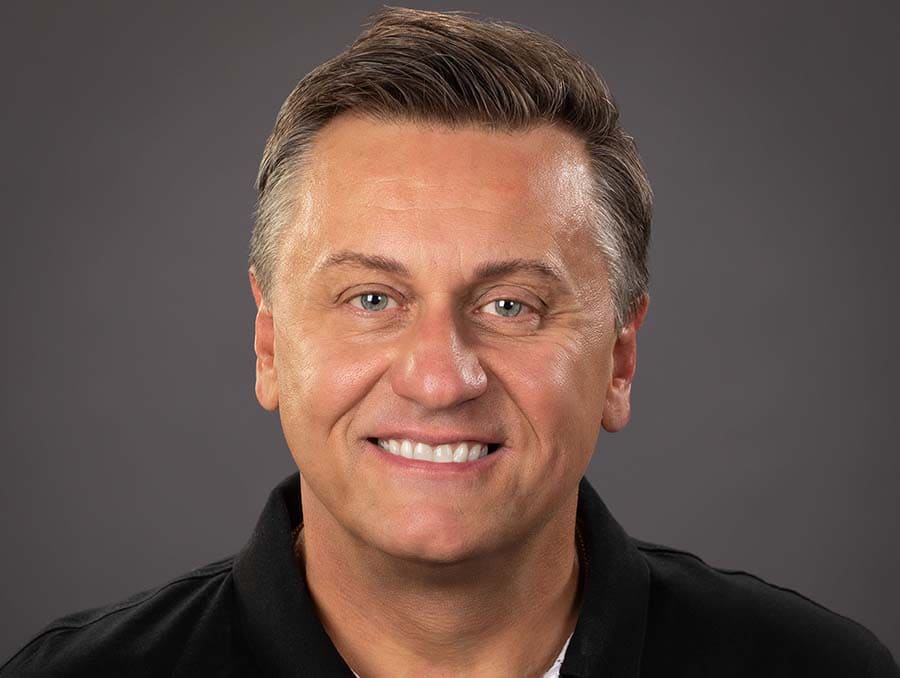 Reynolds School of Journalism professor Todd Felts is no stranger to giving back to those in need. That’s why he was honored at the 33rd Annual Human Services Awards this month. The Human Service Network aims to create connections, strengthen providers and support good public policy to reinforce quality human services in Northern Nevada.

Dr. Felts was named the 2022 Human Service Network’s Board Member of the Year for his work with Northern Nevada HOPES, a nonprofit community health center that provides integrated medical care and support services.

“From the early days as a single-room HIV/AIDS clinic to the 38,000 square foot community health center we are today, HOPES continues to serve Northern Nevada’s vulnerable, overlooked and underserved,” Felts said. “It means so much to be part of this effort and help reach the LGBTQ+ community.”

Since becoming a board member at HOPES in 2015, Felts has helped raise money for the LGBTQ+ community through Give Out Day and Hopes Springs, the region’s first bridge housing community, and the Northern Nevada International Center. Felts also served six years as a member of the board of Nevada Humanities.

“HOPES has worked so hard to become a place where people with the fewest resources and options, many of whom are living in crisis every day, can get the care they need,” Felts said. “I’m honored to be part of this work.”

Felts was nominated for the award by Mary Ingvoldstad, the communications and brand strategist at HOPES and one of Felts’ former students. He was introduced by her during the virtual awards ceremony on January 20.

“Todd has been instrumental to our board of directors at Northern Nevada HOPES through COVID-19 and beyond,” Ingvoldstad said. “Todd’s leadership has helped take our LGBTQ+ work and other brand awareness projects to new heights.”

In 2019, the University of Nevada, Reno honored Felts with the Distinguished Outreach Faculty Award for his work in the Northern Nevada community.

Find out more about Felts’ work with HOPES in the Q&A below:

Q: What inspired you to get involved with Northern Nevada HOPES?

A: As a young man, I watched a similar organization have a tremendous impact on the lives of many of my friends. I wanted to give back by providing quality care to people who can’t always access it.

Q: What is the best part of your work with HOPES?

A: Working with other communication and fundraising professionals is a big part of what I enjoy at HOPES. I also have a great board to work with, they are smart and thoughtful and have big hearts.

Q: How were you able to raise over $45,000 to support the LGBTQ+ community for Give OUT Day?

A: The campaign involved a commercial I built with my students at the University. I also had the chance to be on local television touting the program. Social media played a big role too. We blasted social with key messages and it allowed individuals to donate and then share with their own friends. It created a powerful network.

Q: What is the most rewarding part of your charity work?

A: It allows me to put into practice many of the things I teach. I also am able to show my students the importance of giving back and being involved in the community.