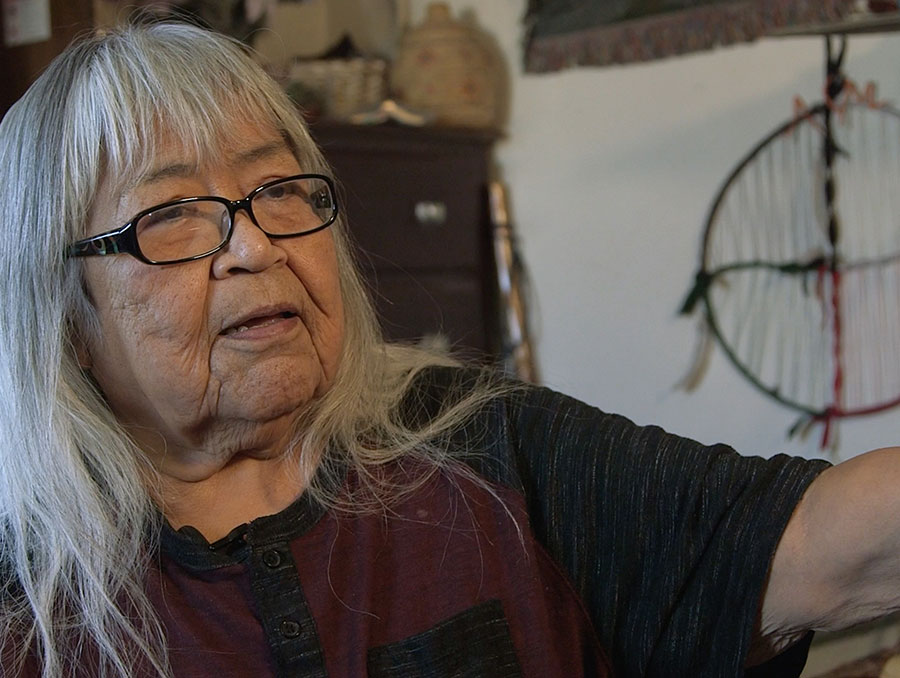 The University of Nevada, Reno Donald W. Reynolds School of Journalism is pleased to present its annual Documentary Film Festival on Thursday, December 15 at 6 p.m. Undergraduate and graduate students from the Reynolds School’s Documentary Filmmaking class will present short films they produced during the fall semester.

The festival will screen five short films, all of which were produced by students through a rigorous, accelerated documentary filmmaking experience over the course of a 15-week semester. Produced by small groups of students, each of the films took students to unique locations, from historic Virginia City all the way to the northernmost reaches of Alaska.

“These are untold stories,” said Kari Barber, associate professor of electronic media in the Reynolds School and instructor for the documentary filmmaking class. “By sharing these stories, students are playing an important role in enriching our local culture,” she added.

“Luke Babbitt: Back to the Roots” tells the story of the former NBA player and Wolf Pack star’s return to Reno to coach at a local high school. Two films at the festival will take viewers to Virginia City, including “Comstock Time: New York to Virginia City,'' which tells the story of a New York family who moves to the area to run the oldest hotel in Nevada. “The Queen of the Comstock” looks back on the life, legacy, and murder of a beloved Virginia City prostitute in the 1800's. “Why We Vote” explores how local young voters navigate a fiery political landscape. “From Caribou to KRBU” takes viewers to one of the most remote Indigenous villages in Alaska to follow an effort to bring a radio station to the icy outpost.

“The community has been amazing in supporting this event in the past, I think it’s because of the unique landscape we live in, and the people from this area really appreciate their home and want to learn more about it,” Barber said.

The event will be held at the Mathewson-IGT Knowledge Center Wells Fargo Auditorium. Doors will open at 5:45 p.m. and the event is free and open to the public.

For more information and to reserve your spot, please register at the event page.