Two young alums give back to the University. 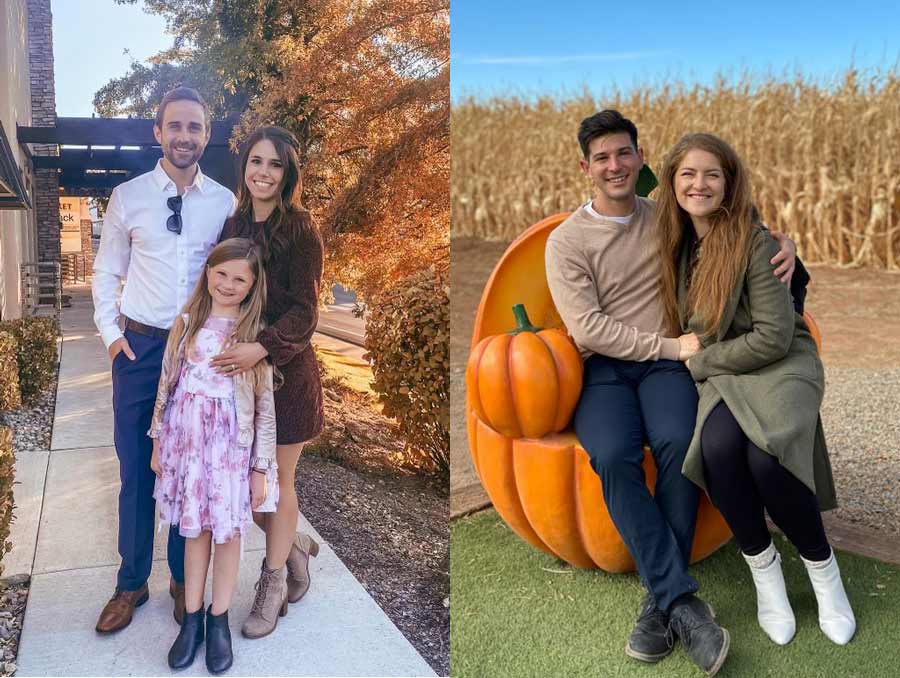 Two young alums give back to the University.

It’s never too early to start planning for the future. Two young alumni, Zachary Brounstein ’16 (mathematics and chemical engineering) and Kevin Kurek ’14 (biology), ’16 M.S. (finance), from the College of Science exemplify this principle.

Brounstein recently finished his Ph.D. in nanoscience and microsystems engineering at the University of New Mexico and is now an associate senior research and development engineer of product development at Lonza, a pharmaceuticals and biotechnology firm. Kurek recently started his own hedge fund, The Infinity Fund, and formerly worked as a senior machine learning engineer for the cryptocurrency exchange platform, Coinbase. They both attribute much of their early career success to the University and felt the best way to show their appreciation was to give back.

“In so many ways, the University changed and morphed and matured who I was,” said Brounstein. “I knew I wanted to give back. In my mind, a scholarship was one of the most direct ways I could give back and help other people experience what the University has to offer. All the extracurriculars that comprised my experience, I honestly don’t think I could’ve had that anywhere else. It’s unparalleled.”

At 25 years old, Brounstein made a five-year pledge through payroll deductions to establish the Zachary R. Brounstein Scholarship Endowment.

“College is expensive. While the University is a lot more affordable than other universities, it’s still an incredibly high-quality education,” Brounstein said. “But the cost of tuition is still increasing most years. From a student perspective, a little bit of help may go a long way. I wanted to help students out while they were paying for school. That was first and foremost on my mind.”

Kurek, inspired by Brounstein's story, chose to create the Kurek Family Scholarship Endowment through a planned gift at age 29.

“I always knew I wanted to give back, but I didn’t know how,” Kurek said. “Zachary was actually one of the people who inspired me. I read about Zachary's story of giving and I remember thinking, 'Man, I’m in my professional career, I should be giving back.'”

Kurek worked with Leigh Fitzpatrick, a director of development in the College of Science, to build a unique giving plan that would evolve with the University.

“When I opened my hedge fund, I knew my rates of return were high and I had the risk to afford at a younger age,” Kurek said. “I wanted to be able to sponsor a scholarship with a starting amount, but I wanted to be able to compound it to greater returns. That’s where I worked details out with Leigh.” Kurek designed his gift based on his interests to support the University in a variety of ways over the long term.

A big part of Kurek’s job at Coinbase was data science and machine learning, and he maintains that communicating data is a skill that is highly valuable to anyone.

“I definitely wanted the scholarship to go to ambitious people,” Kurek said. “I’ve probably taken a class in every department that exists. The journey was quite incredible. I wanted someone else to be able to experience that, and I just know that people will touch data long term.” With that in mind, his scholarship outlines a preference for students pursuing degrees in mathematics, statistics and computer science, where they will develop the skills necessary to communicate data.

For Brounstein, diversified studies are critical to a post-college foundation.

“I designed the scholarship criteria for someone who was incredibly diverse in their interests,” Brounstein said. “I think it’s important as you’re growing into an adult to have a lot of interest about the world. That could range from literature to politics to history to science. I wanted to give to someone with broad interests reflected in their studies.”

The development team at the College was integral to both alumnis’ giving.

“I think it was incredibly important that Leigh was part of the process,” Brounstein said. “Because he’s so personable and trustworthy, the process was a lot more streamlined, and I could rest assured that everything would work out.”

Kurek echoed that. “One of the important things was how communicative Leigh was throughout the process. There was never any stress, poking or cold calling. I can’t thank him enough for his time. This scholarship and endowment wouldn’t be here without Leigh.”

The alumni hope that their stories will inspire others to give back to the University, just as Brounstein’s story inspired Kurek. “As we’re young alumni embarking on our careers, the only way is up,” Brounstein said.