Our Town Reno held the event to showcase local filmmaking 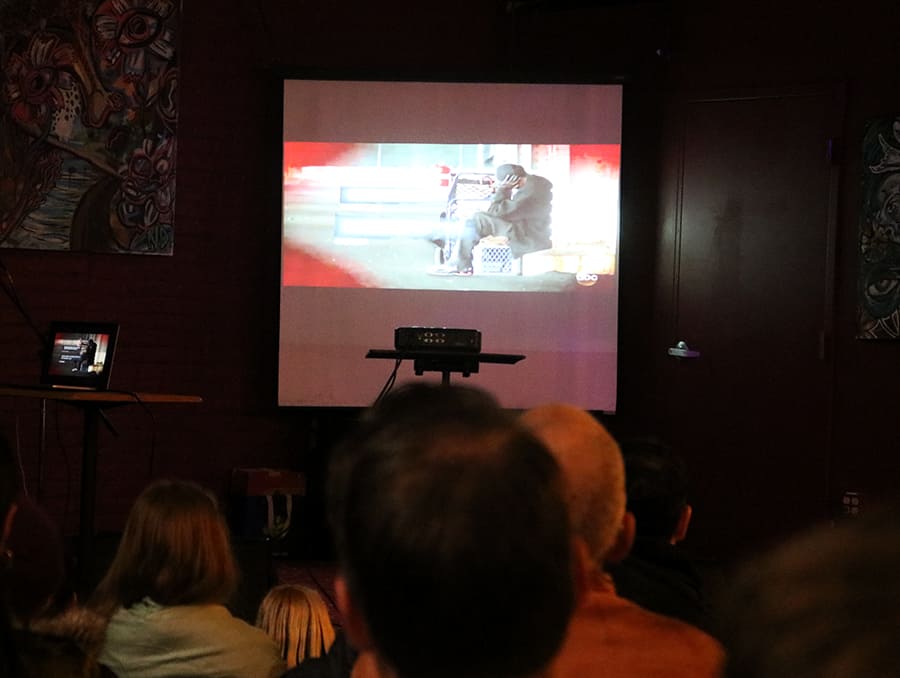 Our Town Reno held the event to showcase local filmmaking

Our Town Reno presented its “2022 Shorts Film Festival” on February 25 at the West Street Market in Reno. The event featured eight short films made by University of Nevada, Reno students, followed by a conversation involving the filmmakers, individuals showcased in the films and audience members.

Our Town Reno is a collective, multimedia street reporting project produced by University students and faculty, as well as community members, on issues facing Reno's vulnerable citizens, including those without stable shelter.

Community members gathered to screen films that told stories of Reno citizens and explored the city’s subcultures. Subjects included the Aztec dancer and choreographer of a Latin dance community, the fight to protect Nevada land and a night in downtown Reno with street photographer Eric Marks.

“All the documentaries were filmed entirely in Reno by Reno-based filmmakers, including rare footage from inside a shelter for the unhoused and intimate visual portraits following pets and their owners doing their best to survive on our streets amid a worsening housing crisis,” Nico Colombant, co-founder and content coordinator of Our Town Reno and a faculty member in the Reynolds School of Journalism, said.

Films screened, all of which you can find on the Reynolds Sandbox YouTube channel, included: “El Alma de Mexico,” “Biggest Little Street Companions,” “The Biggest Little Lens,” “Down Goes Another Motel in Downtown Reno,” “An Indigenous Led Truckee River Cleanup,” “The Day Laborers of Galletti Way,” “Stop the Sweeps Protest in Reno Wins More Time” and “A Night at the Shelter.”

All photos by Kingkini Sengupta. 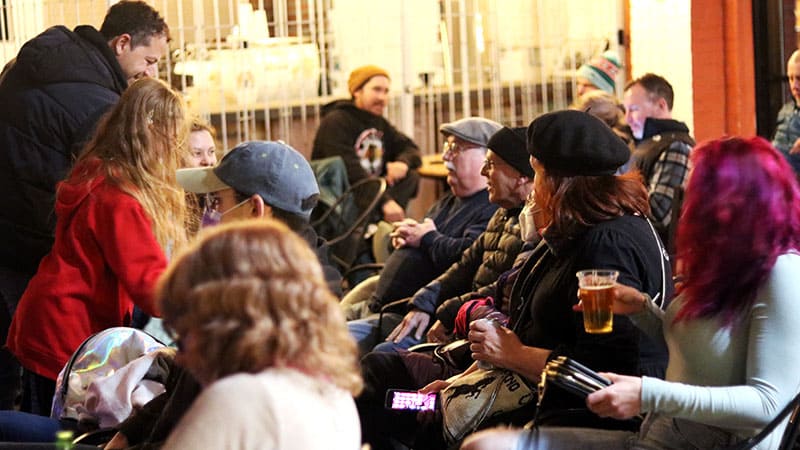 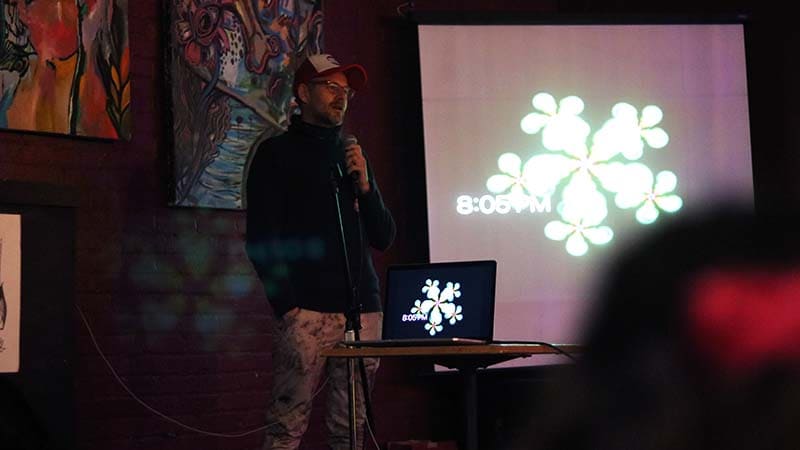 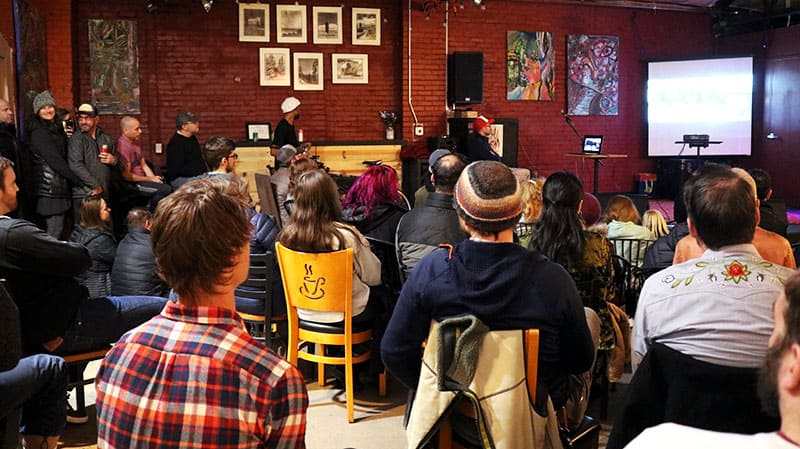