How lithium-rich ores are made 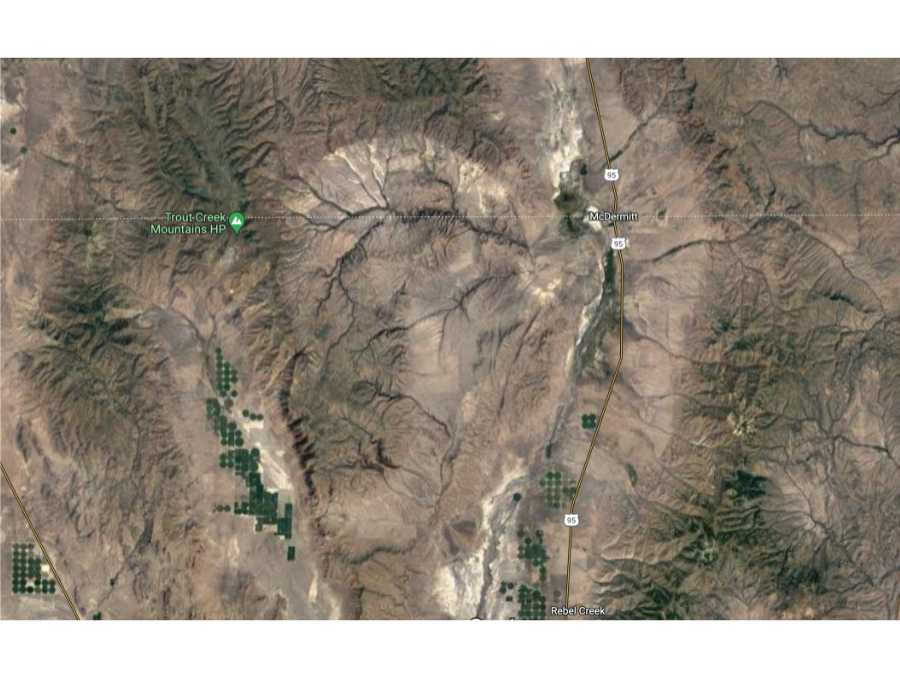 How lithium-rich ores are made

Lithium is a mineral used in the production of electric batteries, and deposits of the valuable metal have been found in many parts of Nevada. With recent funding from the National Science Foundation, Philipp Ruprecht, associate professor in the Department of Geological Sciences and Engineering, will study how the deposits found at Thacker Pass in Northern Nevada became so rich in lithium.

Thacker Pass is found in the McDermitt caldera, the site of a magmatic eruption that took place 16 million years ago. Through various subsurface-level and surface-level processes, the caldera became rich in lithium.

“There are a couple things that were special when this one formed where all the ingredients came together in the right way,” Ruprecht said.

Calderas are made when hot magma erupts from beneath the Earth’s crust, forming large chambers that collapse and are partially refilled with some of the material that erupted. Calderas usually leave a depression at the surface of the landscape, and rainfall or snowmelt can fill that depression. The McDermitt caldera, located at the border between Nevada and Oregon, has the unique feature of having been a closed basin, whereas many other calderas empty through a river or stream. A lake formed over the McDermitt caldera as the magma body beneath the surface cooled. Cracks and gaps in the ground let water seep through, collecting minerals and elements like lithium as it passed through the ground. The heat from the still-cooling magma body caused the water to emerge at the surface again in a hydrothermal process.

Ruprecht and colleagues hypothesize that hydrothermal liquids were part of the enrichment process at Thacker Pass, because many basins formed by volcanism aren’t particularly rich in lithium. Unlike many other calderas that drain the rainwater through streams or rivers, any water that fell in the McDermitt caldera was collected in the basin and had no escape, leading to more lithium concentration.

“When does the lithium enrichment actually take place?” Ruprecht asked. “We are not just focusing on the big eruption, but we are focusing on the activity that led up to that big eruption.” Ruprecht said there can be a lot of magmatic activity that takes place over hundreds of thousands of years before a large eruption, and that scientists know there was already a lot of lithium in the magma below the crust before the eruption.

“But even after these big eruptions, it’s not that the system is dead, but there is even post-caldera activity,” he added. “And those are just as interesting, right? Because they may tell us ultimately about the fate of the lithium through that entire cycle of activity.” Ruprecht and his colleagues suspect the activity prior to and following the large eruption may have also concentration and delivered lithium in the magma and the lake that forms later.

To study the lithium in the deposit, Ruprecht will use a variety of geochemical analytical techniques to examine the composition of samples and be able to trace the path that lithium took, allowing him to identify the composition of lithium over the history of this unique caldera.

Ruprecht noted he is building on the work of other researchers at the University. Chris Henry, a research geologist emeritus with the Nevada Bureau of Mines and Geology in the Mackay School of Earth Sciences and Engineering, mapped the geology of the McDermitt caldera and continues to work on this eruption. In 2017, he and colleagues published an article that noted the potential for lithium, gold, uranium, gallium and zirconium mining there. Lisa Stillings, an adjunct professor in DGSE and research geologist with the U.S. Geological Survey, studies how elements like lithium are cycled through the Earth’s crust. She is currently working on a project titled, “Lithium from Source to Sink: Genesis and Evolution of Lithium Brines and Clays” which includes research on the McDermitt caldera. In the Nevada Bureau of Mines and Geology (NBMG), assistant professor Carolina Muñoz-Saez is developing a detailed geologic map and geochemical and geochronological analyses of the caldera as part of the Earth Mapping Resources Initiative (Earth MRI). Earth MRI began as part of Executive Order 13817, which aims to secure reliable sources of critical minerals like lithium, and the U.S. Geological Survey partnered with NBMG and other state geological surveys.

The amount of study on Thacker Pass speaks to the value lithium holds and the richness of the lithium there. As Ruprecht and his colleagues at the University study the caldera’s enrichment history, they hope there will be more answers about how to identify lithium-rich regions.