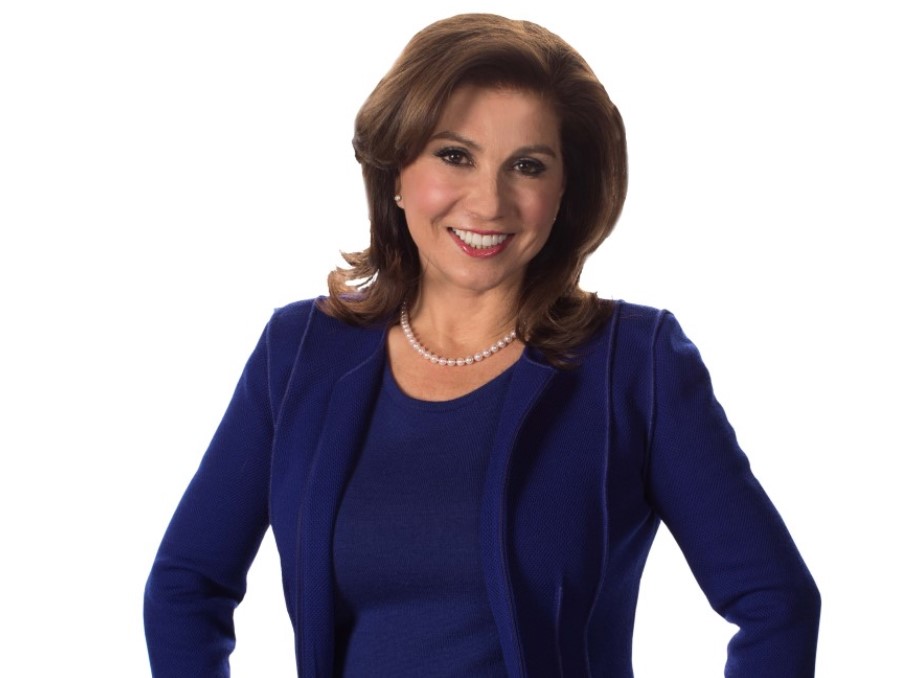 Eren Ozmen, chairwoman and owner of aerospace and defense giant, Sierra Nevada Corporation (SNC), has made Forbes’ list of America’s Most Successful Self-Made Women for the eighth year in a row since the list’s inception. This follows her placement on Forbes’ inaugural 50 Over 50 list last year, as well as her spot on the publication’s Most Successful Couples list, alongside her husband, Fatih Ozmen, who is also an alumnus of the University.

This year, Ozmen tied with Oprah Winfrey for 10th place and had the largest percentage gains among other list-makers, including Reese Witherspoon, ABC Supply Cofounder Diane Hendricks and the former CEO of eBay, Meg Whitman. The women on the list represent almost every industry, including entertainment, agriculture, engineering and ecommerce, as well as Ozmen’s representation of the aerospace industry.

“I’m honored to be named alongside such remarkable women across so many industries,” Ozmen said in an interview for Sierra Nevada Corporation. “This is a testament that opportunities are endless if you have the courage to work hard and dream beyond your circumstances. I’m driven by the prospect of paying it forward and inspiring the next generation.”

Ozmen received her MBA from the University of Nevada, Reno College of Business and was later awarded an honorary doctorate alongside her husband, Fatih Ozmen, in 2016. In 1994, the Ozmens acquired Sierra Nevada Corporation, a small company with just 20 employees, and have since grown it into an aerospace and defense empire. SNC is now the top woman-owned U.S. government aerospace and defense contractor.

Alongside their contributions to the aerospace industry, the Ozmens are also prominent in their philanthropic efforts. Since its founding, the Ozmen Foundation supports an array of U.S. military and veteran causes as well as STEM initiatives and healthcare research to help cure cancer.

The Ozmens also created two organizations at the University: the Ozmen Center for Entrepreneurship and the Ozmen Institute for Global Studies. These organizations encourage collaboration across different geographies and studies.

Liv Moore, a public relations professional in the entertainment industry, to graduate from EMBA program in 2023

Business Student Council at the University of Nevada, Reno creates a free pop-up closet, open to all students