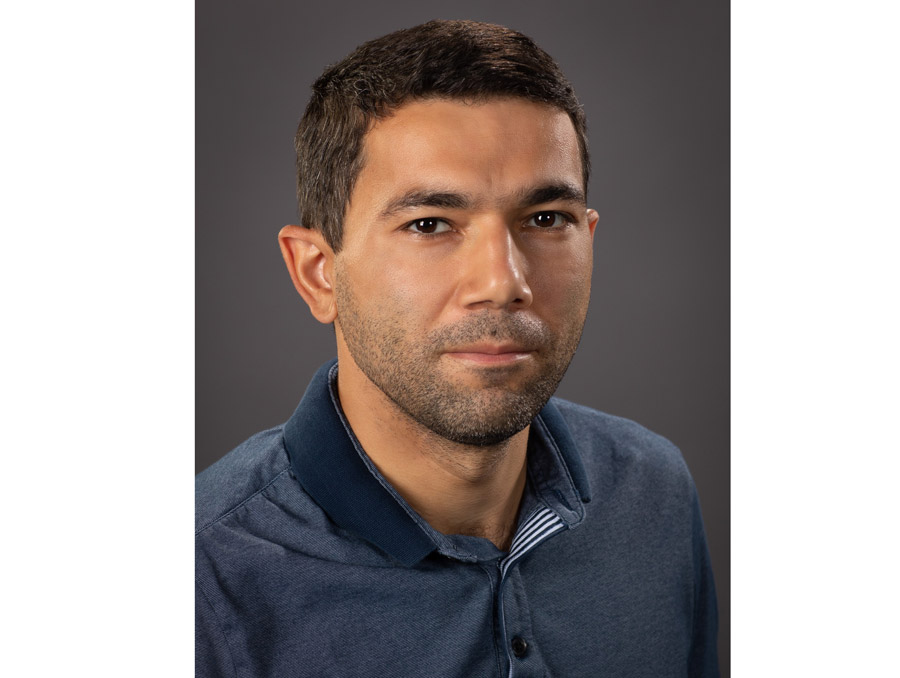 Assistant Professor Engin Arslan of the College of Engineering’s Department of Computer Science and Engineering has received a CAREER award to help solve the scalability and reliability issues with existing data transfer applications.

Research networks are a crucial element for data intensive, distributed and collaborative science projects. Their role is to provide a high-speed connection between research and education institutions. Arslan shares that it is challenging to efficiently utilize these networks because legacy transfer applications are unable to scale to high speeds.

The CAREER awards are granted through the early-career development program of the National Science Foundation (NSF). Arslan’s project, supported by a $529,942 grant, will address the increasing importance of a scalable and robust data transfer framework for research networks as the trend towards data intensive, distributed science continues. This is Arslan’s fourth NSF grant as a principal investigator. He has been awarded nearly $2.5 million in grants.

Arslan recently shared more about his project and its societal benefits, including reducing the time it takes to share data with others. The project also includes plans for education and training to help scientists better utilize cyberinfrastructure resources as well as help middle and high school students from underrepresented groups to understand networking concepts through gamification and other forms of programming.

What is the goal of your CAREER project?

Research networks provide high-speed connectivity between research and education institutions with up to 400 Gbps (gigabit-per-second) bandwidth. They serve an important role for many science projects by providing a fast and isolated path (similar to Fastlane) between research centers to transfer large volumes of scientific data across the globe quickly. However, utilizing these networks efficiently is found to be a challenging task as existing data transfer applications often face scalability and reliability issues. This project will design and develop a scalable and robust data transfer framework for research networks to not only enhance utilization but also minimize performance fluctuations.

What impact will the project have on science and engineering?

Enhanced network performance in research networks allows seamless execution of next-generation, distributed science applications, thereby paving the way for breakthrough discoveries to be made swiftly. This project also promotes collaboration between scientists at geographically separated institutions by means of reducing the time it takes to share data.

What impact will the project have on society?

In addition to research contributions, this project has an ambitious education plan, which includes training for scientists to help them better utilize advanced cyberinfrastructure resources when dealing with large scale data, game development for middle and high school students to teach networking concepts, and summer schools for high school students from underrepresented groups to teach programming and networking.