This season's lineup includes a range of disciplines. Registration for the first lecture on September 8 is now open. 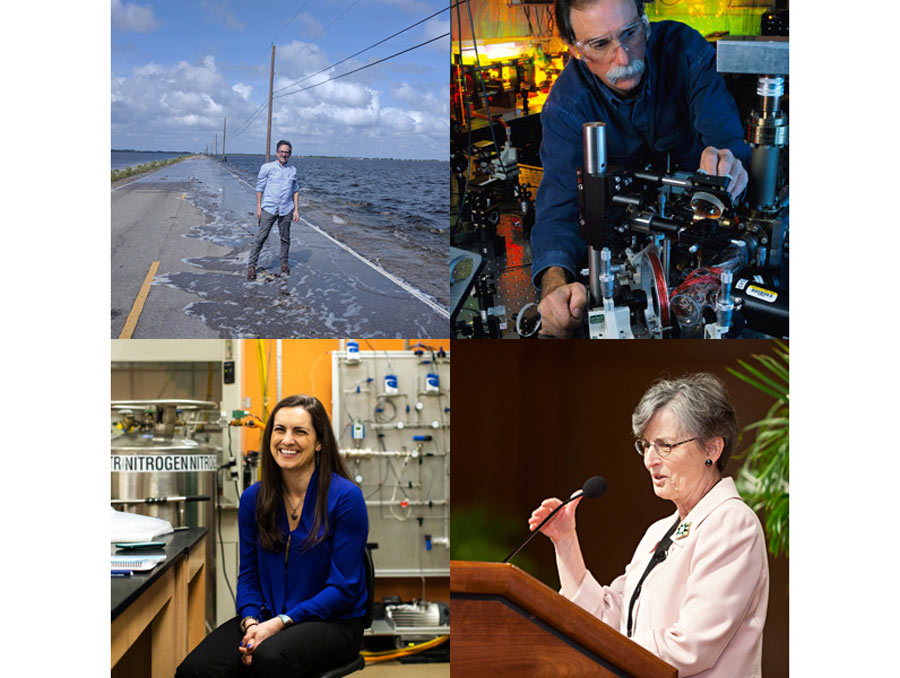 This season's lineup includes a range of disciplines. Registration for the first lecture on September 8 is now open.

The Discover Science Lecture Series enters its 12th season this fall, with a range of lecture topics. From an environmental journalist to a Nobel laureate physicist, the season is sure to excite. Registration is required for the free lecture events.

The first lecturer will be award-winning journalist Andrew Revkin. Revkin has reported on climate change for 34 years and has traveled to places like the White House and the Vatican, from the Arctic to the Amazon, to inform his work. Revkin is building a Columbia University Climate School initiative focused on communication and sustainability. Revkin will be giving his talk, titled “My Climate Change,” on September 8. Registration is now open.

Exoplanetary scientist Sarah M. Hörst will visit the University on December 1. Hörst is an associate professor in the Department of Earth and Planetary Sciences at Johns Hopkins University. She studies the atmospheric chemistry of Titan, one of Saturn’s moons, and the only place in the solar system other than Earth with liquids on its surface. Titan’s surface is of particular interest to astrobiologists.

On March 2, Nobel laureate physicist David Wineland will give his Discover Science lecture. In 2012, Wineland was awarded the Nobel Prize in Physics with Serge Haroche for their work to better understand quantum phenomena. He worked at the National Institute of Standards and Technology for nearly 50 years and later taught at the University of Oregon.

Smithsonian Institute biologist and children’s book author Eva Pell will visit the University on April 20. For nearly three decades, Pell studied plant pathology at Penn State University, then decided to expand her role. She serves as the Under Secretary for Science at the Smithsonian Institution. Pell has also authored a children’s book series called ResQ: Saving Species One Animal at a Time.

The Discover Science Lecture Series was founded by the College of Science in 2010, with the goal of bringing (even more) world-class science to the University.