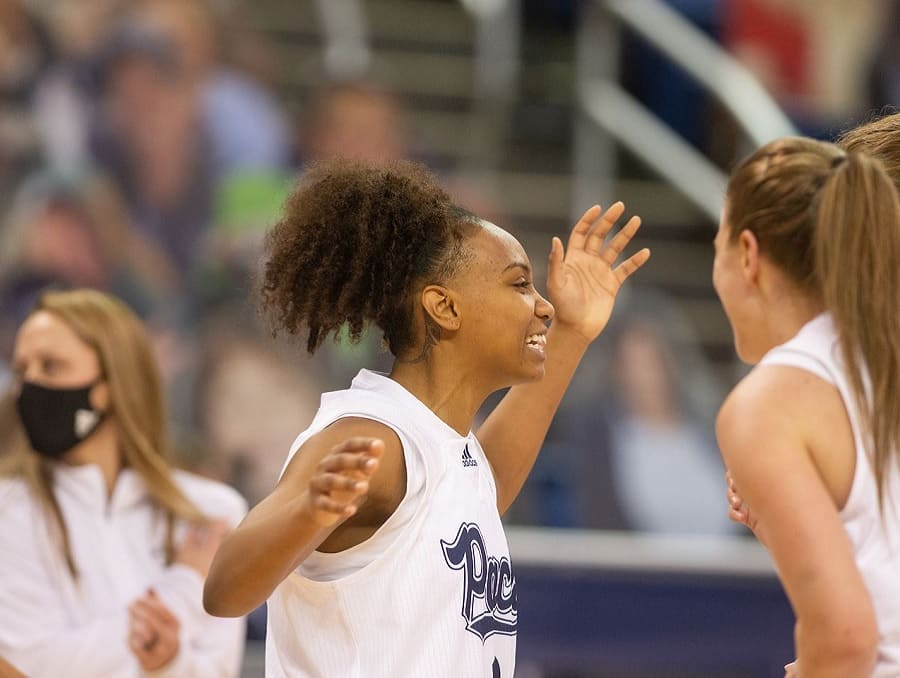 "We are excited for this year's Mountain West schedule," said head coach Amanda Levens. Every night is always a battle, and we look forward to the opportunity to compete against such great opponents."

Head coach Amanda Levens enters her fifth year with the Pack, returning 14 players and welcoming five newcomers. Nevada went 13-9 last season, including a 7-3 home record. The Pack finished fifth in the Mountain West, its best finish since the 2013-14 season. Nevada returns leading scorer and All-Mountain West selection Da'Ja Hamilton. Hamilton posted the third-most points in a single game in the Mountain West during the 2020-21 season after scoring 32 against UNLV on Feb. 1.

Season ticket holders from 2019-20 can renew by contacting the ticket office at 775-348-PACK (7225) or by emailing wolfpackticketinfo@unr.edu.