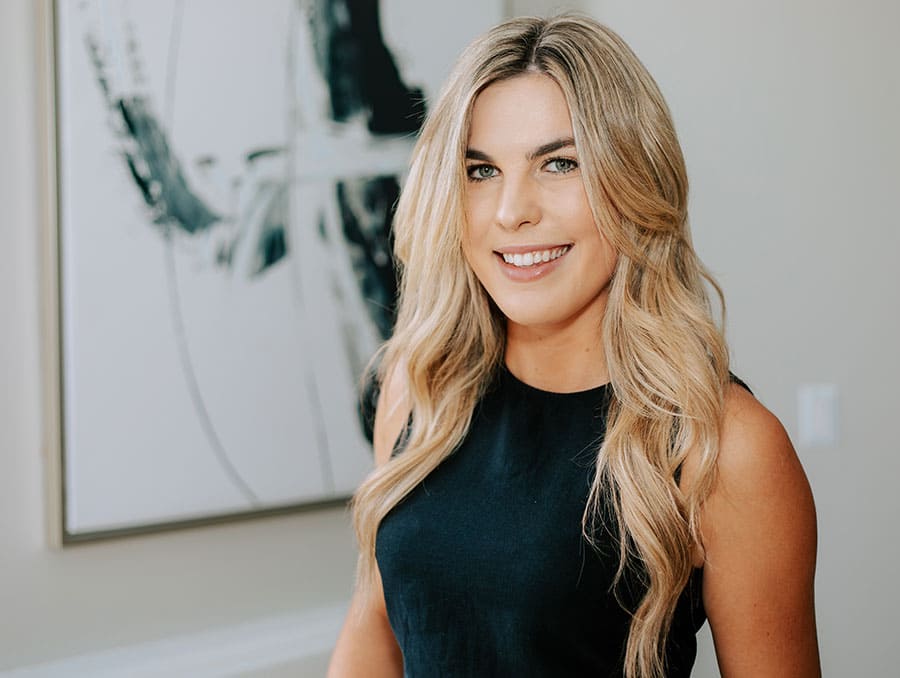 Each year, Forbes releases its 30 Under 30 list to recognize the best and brightest young individuals who shine in 20 different industries. This year, Reynolds School of Journalism alumna Liv Moore was included on the Hollywood and Entertainment list for her work as a manager of documentaries and music strategy at Netflix.

“I could not be more honored to be recognized on the Forbes 30 Under 30 list,” Moore said. “I love what I do and it's incredible to be recognized among so many impactful and inspiring people.”

Moore graduated from the Reynolds School in 2017 and became a coordinator for Talent Relations and Awards at Netflix in 2018. During her three years at Netflix, Moore rose to her latest role, where she works on award-winning projects.

In the spring of 2021, Moore returned to campus to establish the Liv Moore Scholarship for Strategic Communications as a way of helping other students reach their goals like she did. Moore was inspired to institute the scholarship after receiving life-changing scholarships during her time at the University, which afforded her the opportunity to build her resume with club involvement and internships before graduating and entering the job market.

“As always, what matters most to me is leaving the door open for others,” Moore said. “As an alumna, it's my job to ensure current students have the same opportunities.”

On top of her job at Netflix, Moore is currently enrolled in the University of Nevada Reno's Executive MBA program and is expected to graduate in August of 2023.

“The University of Nevada and the Reynolds School gave me every opportunity to think big and act on my dreams.”