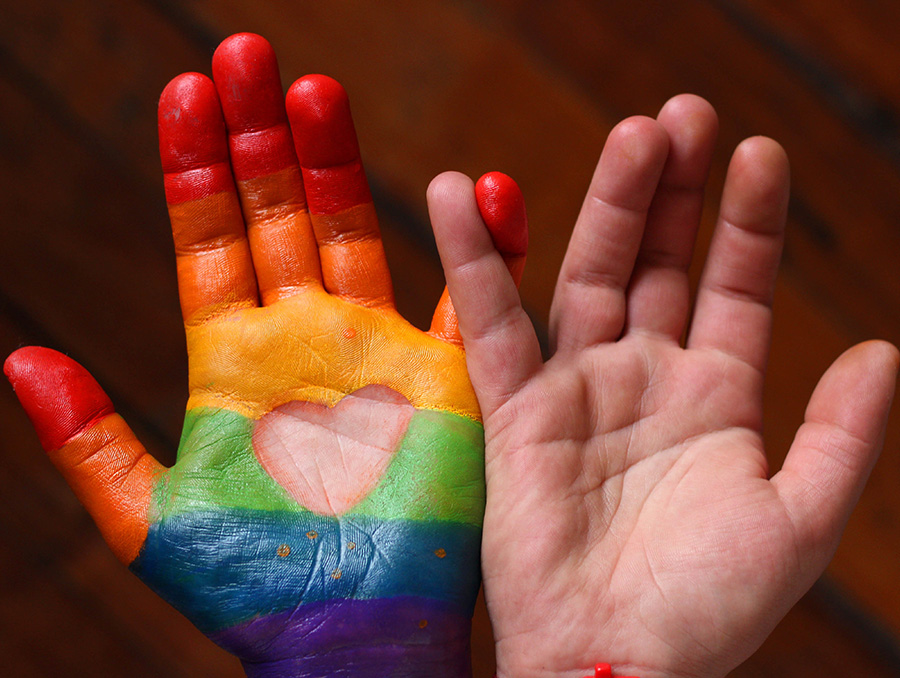 Student teachers who identify as LGBTQ+ face a number of challenges while navigating their education- both in the university and public schools where they student teach. The U.S. Supreme Court decision last week on worker’s rights takes away one of those concerns, but many remain.

Deciding when to come out, and where, is perhaps one of the most trying decisions a student-teacher faces, especially if it can get you fired.

A new research-based article “On Becoming an LGBTQ+ Identifying Teacher: A Year-Long Study of Two Gay and Lesbian Preservice Elementary Teachers,” published in the Journal of Homosexuality – a top academic journal, offers suggestions for teacher education programs about often overlooked ways to recruit, support and advocate for LGBTQ+ pre-service teachers.

The small amount of research on this topic, to date, has typically focused on the experiences of LGBTQ+ educators already actively working in public schools. In this year-long, qualitative case study, William Toledo and co-author Bridget Maher present the experiences, perspectives and challenges of two elementary preservice teachers who identify as gay and lesbian through their year-long student-teaching placement.

“We’ve looked at the experiences of practicing teachers who are in the LGBTQ+ community, but the pre-service teacher dynamics are like a triangle instead of a straight line,” Toledo, assistant professor of elementary social studies education at the University of Nevada, Reno, said. “In terms of the triangle, LGBTQ+ pre-service teachers have to navigate three separate contexts:  public schools, student teaching and field placement seminars, and methods courses and other university-based courses. In each context, these teachers make decisions about whether to be “out” or not, based on their comfort level, and other factors.”

Toledo’s study mentions that LGTBQ+ students must navigate difficulties in multiple different avenues within classrooms, universities and college preparation. LGBTQ+ teachers can face discrimination from all these places.

“The big implication was we need purposeful and pragmatic university involvement in the placement of our student teachers and the structuring of our courses and what we include in terms of our diversity themes,” Toledo said.

Some of the experiences during the year of the study included student teachers suspecting that their mentor held anti-LGBTQ+ beliefs or needing to keep the classroom door open and all students visible from the hall from fear of falling victim to dated prejudices.

“For gay males, there's a stigmatized idea, a stereotype rooted in homophobia, that one could be a pedophile,” Toledo said. “Our participant felt like that negative stereotype scared him. If there's a male teacher, particularly a gay male teacher, teaching young students, it can be seen as inappropriate to people who hold prejudiced views.”

Both participants of the study said that their biweekly meetings with the researchers helped them be more prepared to face these unique challenges where many supports for LGTBQ+ future teachers wouldn’t have existed otherwise. Topics covered within the study included examining LGBTQ+ legislation and diversity in curriculum and classroom resources. The findings can be broadly applied to conclude that not enough support exists for LGBTQ+ teaching candidates during the mentorship process, and in general.

These studies highlight that discrimination, mistreatment, harassment and silencing of queer teachers and students is still prevalent. The student subject’s experiences display the confusion, difficulties and feelings of insecurity that LGBTQ+-identifying preservice teachers may experience as they navigate the educator training and are prepared to enter the teaching profession.

The study also highlights that safe, common spaces to discuss pertinent issues related to the lives of LGBTQ+ teachers, similar to the ones we provided in our focus groups, are beneficial and may act as mediators between the lived realities of LGBTQ+-identifying individuals and the current lack of support and resources available to them in many universities, colleges and other teacher preparation programs.

“Research has shown how important it is to have diverse and representative teachers in schools,” said Maher, a research fellow at the University of Michigan. “Students report increased feelings of safety, inclusiveness, visibility, and even increased academic success when teachers represent a diverse group of identities. LGBTQ+ identities are no different.”

The study suggested further research into changes that should be done within universities and teacher preparation programs. Toledo said that universities need to start updating what diversity means to them.

“If we’re talking about diversity, we need LGBTQ+ teachers in schools, especially for youths who don’t have that support at home,” Toledo said. “That’s such a resource and a gift, but it’s one of those things where if we’re not bringing them into teaching programs that are inclusive, effective and recognize the importance of teacher and student identities, they’re leaving.”

“If you're somebody who doesn't believe that the person you're working with even has a right to exist on the same level as you, how are you going to mentor them and how are they going to be mentored by you?” Toledo said.