What is whooping cough? 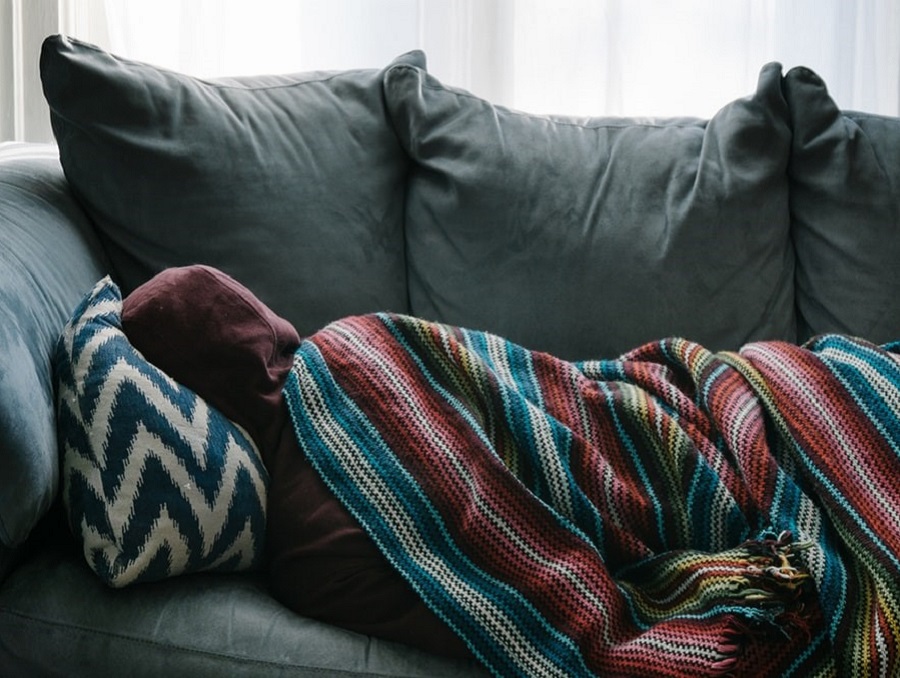 What is whooping cough?

Pertussis, or whooping cough, is a highly contagious respiratory illness caused by the bacteria Bordetella pertussis, so-named for the characteristic “whooping” sound of taking a deep breath after a fit of coughing.

Prior to the introduction of the pertussis vaccine, the illness mostly affected young children, but now more than half of cases are in adolescents and adults due to waning immunity over time.

What are the signs and symptoms of whooping cough?

Whooping cough has a variety of symptoms in the early stage, known as the catarrhal stage.  Young children will likely experience fatigue, cough, runny nose, watery eyes and mild fever—similar to a common cold—and symptoms typically last a few weeks.

The second stage, known as the paroxysmal stage, is where the characteristic cough appears. Though the whooping sound is the hallmark of the disease, it is usually only present in children due to the size of their airway. This phase of the illness can last up to three months.

Finally, the illness reaches the convalescent stage, with a gradual improvement in the cough lasting a few weeks to a month or more. Adults and adolescents typically have a less severe set of symptoms, and often only a prolonged cough.

How do you diagnose whooping cough?

It is best to test for pertussis in its earliest stages, but that can be challenging due to its non-specific symptoms. The pertussis test typically includes a laboratory nasal swab, but may include a blood test for later stages of illness.

Antibiotics are the typical course of treatment if diagnosed after the onset of coughing, which is typically three weeks. It is important to understand that treatment of pertussis at this stage does not shorten the course of the disease for the person infected, but it does help prevent the spread of illness to others.

How do you prevent whooping cough?

The best way to prevent a pertussis infection or outbreak is through vaccination. Pertussis is included in routine childhood vaccinations, but these vaccines do not provide lifelong immunity. All adults and adolescents, especially those with close contact with children, health care workers or pregnant women, should be vaccinated and receive the pertussis booster vaccine every 10 years.

In some cases, individuals exposed to pertussis, such as an infected patient’s family members, classmates or others with close contact, may take antibiotics as a preventive measure, even if they aren’t displaying symptoms.

Sarah Hand, M.D. is an assistant professor in the University of Nevada, Reno School of Medicine Department of Family and Community Medicine. She is a 2016 UNR Med grad and completed her residency in family medicine at UNR Med in 2019.