Professor Deborah Boehm explains the process of deportation, including the different forms it can take in the United States.

Professor Deborah Boehm explains the process of deportation, including the different forms it can take in the United States.

Deportation is a process through which a foreign national is expelled by the government of a nation state. While deportation may seem like a straightforward process, deportations can be quite complicated in practice – both legally and socially.

The many specifics of deportation – including who is targeted for deportation, the way deportations are carried out, the number of deportations during any given period and even the definition of what constitutes deportation itself – have varied significantly across time and place, making it difficult to concisely define “deportation” in the first place. Currently in the United States, deportations – called “removals” – can take different forms: as part of mass deportations through a program called Operation Streamline, as a “ voluntary departure,” as the result of court proceedings, after being apprehended at the border or within the country, after spending time in a detention center or as the result of a denied asylum claim, among others. 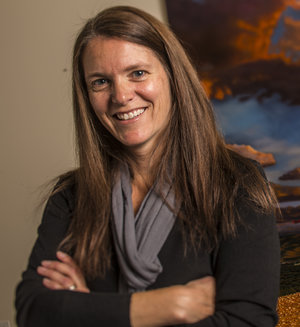 Deborah A. Boehm is Professor of Anthropology and Gender, Race, and Identity. She is author of Intimate Migrations: Gender, Family, and Illegality among Transnational Mexicans and Returned: Going and Coming in an Age of Deportation and co–editor of Everyday Ruptures: Children, Youth, and Migration in Global PerspectiveandIllegal Encounters: The Effect of Deportation and Detention on Young People.