Save safe bike routes through Downtown Reno – We need your help!

The University of Nevada, Reno (UNR) wants to become more bike friendly. Our strategic plan points to bicycle commuting as a way of achieving the goal to “Make Silver and Blue the new green.” In addition to environmental sustainability, increasing bicycle and pedestrian transportation reduces congestion, makes universities more welcoming and accessible, allows for less expensive commutes, provides options for mobility and accessibility for those unable to drive and helps reduce pressure on limited and costly parking.

While the University can do much to promote and facilitate biking, our progress is tied to the City of Reno. All bicycle commutes to campus originate in or travel through the city surrounding our campus. Reno has some bike friendly areas; but unfortunately, these do not include downtown – a key link to campus. Reno ranks below average for a mid-sized city for the quality of our bike network, and downtown Reno between UNR and midtown has historically been among the toughest areas to bike. Additionally, Reno has a higher-than-average crash rate, and this has edged up in recent years. We also know from surveying our community that most potential bike users are uncomfortable riding in high traffic areas unless bikeways are buffered or barrier-protected. The good news is that, when cities incorporate these types of infrastructure, bicycling’s share of transportation in the community increases and streets becomes safer for all.

The city and University have long recognized the benefit of improving the bike network through downtown, connecting UNR and midtown, among other destinations. A Center Street (soon to be University Way) separated cycle track facility is well along in the design phase. This summer, the city implemented a micromobility pilot project on Virginia Street through downtown to facilitate safer non-motorized transportation. The project provides samples of a variety of types of protected/buffered bike and micromobility lanes, enhanced signalization, and bike boxes to facilitate safer intersection crossing.

The sudden appearance of this project caught the community off guard in some ways. But we know even these temporary measures have allowed many people to feel comfortable riding through downtown for the first time. And we applaud the effort and like much of the intent of the facilities even if we see room for improvement.

The future of these efforts depends on public response!

Currently the city is collecting data and feedback on the project as it evaluates how and if it should proceed with improving biking facilities through downtown Reno. There is some vocal opposition on social media at times (some people don’t like change; some simply don’t like bikes). Such opposition is common with transportation infrastructure changes but it generally fades quickly into the background once people adjust.

Many of us in the university community appreciate the improvements and would like to see more. In fact, we don’t think we will be very successful in improving UNR’s bike friendliness without also improving Reno’s. The Pilot project is slated to end in October and Reno’s survey will be closing on October 1st, so NOW is a critical time for our university community to speak up.

If we want to see Reno improve safety and connectivity for biking to campus, please fill out the City’s survey in support of downtown’s micromobility project. 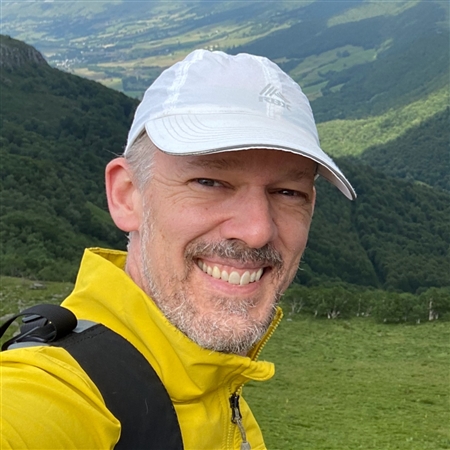