The Voltage Effect in Behavioral Economics

Behavioral Economics (BE) and lab/field experiments in the last several decades have contributed to the deepening scientific knowledge by uncovering mechanisms, producing key interventions, and estimating program effects. This represented a logical first step, as experimentalists sought to provide deeper empirical insights and theoretical tests as part of the credibility revolution of the 1990s. Nevertheless, what has been lacking is a scientific understanding of how to make optimal use of the scientific insights generated for policy purposes. I denote this as the “scale-up” problem, which revolves around several important questions, such as: do the BE insights we find in the petri dish scale to larger markets and settings? When we scale the BE intervention to broader and larger populations, should we expect the same level of efficacy that we observed in the small-scale setting? If not, then what are the important threats to scalability? What can the researcher do from the beginning of their scholarly pursuit to ensure eventual scalability and avoid voltage drops? 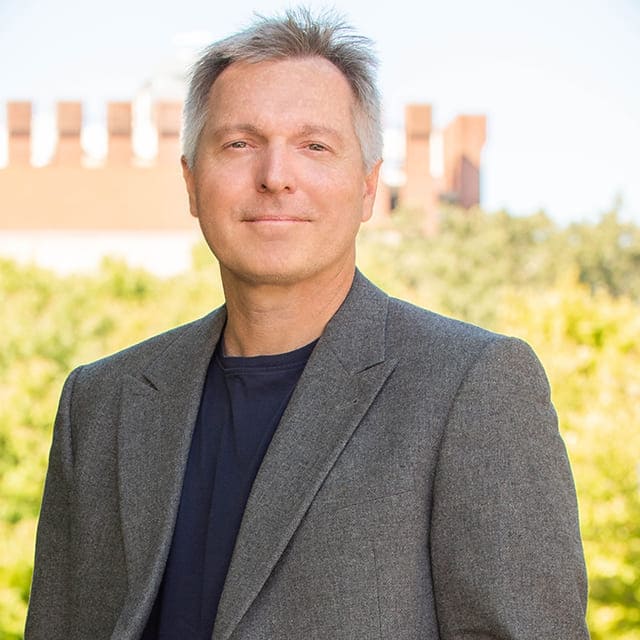 John A. List is the Kenneth C. Griffin Distinguished Service Professor in Economics at the University of Chicago.

For decades his field experimental research has focused on issues related to the inner-workings of markets, the effects of various incentives schemes on market equilibria and allocations, how behavioral economics can augment the standard economic model, on early childhood education and interventions, and most recently on the gender earnings gap in the gig economy (using evidence from rideshare drivers). This has lead to collaborative work with several different firms including: Lyft, Uber, United Airlines, Virgin Airlines, Humana, Sears, Kmart, Facebook, Google, General Motors, Tinder, Citadel, Walmart and several non-profits.

His research includes over 200 peer-reviewed journal articles and several published books, including the 2013 international best-seller, The Why Axis: Hidden Motives and the Undiscovered Economics of Everyday Life (with Uri Gneezy), and The Voltage Effect: How to Make Good Ideas Great and Great Ideas Scale (publication date February 1, 2022).

List was elected a Member of the American Academy of Arts and Sciences in 2011, and a Fellow of the Econometric Society in 2015. List received the 2010 Kenneth Galbraith Award, the 2008 Arrow Prize for Senior Economists for his research in behavioral economics in the field, and was the 2012 Yrjo Jahnsson Lecture Prize recipient. He is a current Editor of the Journal of Political Economy.