Does the World Need a World Tax Organization?

There is currently no worldwide tax authority that coordinates taxation efforts between countries in a global economy. In this lecture, internationally renowned economist and tax policy expert Dr. Vito Tanzi will discuss the challenges posed by the complexity of tax systems and global tax competition, and the need for a “World Tax Organization.” 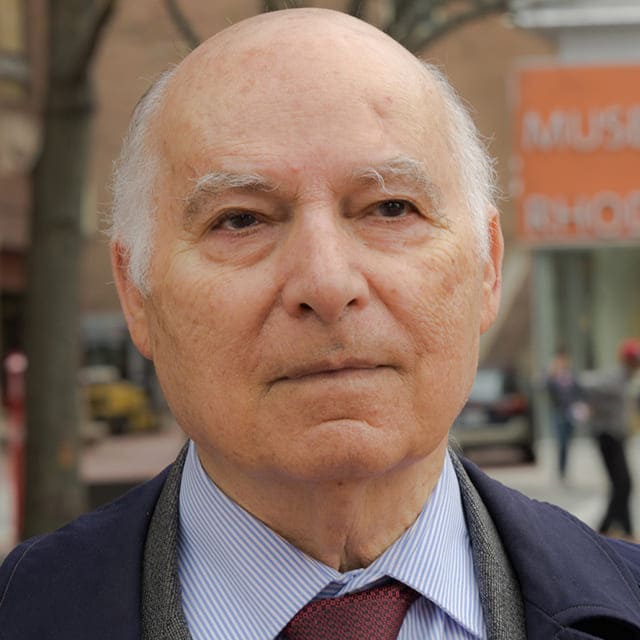 Dr. Vito Tanzi is an economist with international reputation in the areas of public finance and tax policy. He was a Professor of Economics at the American University (1967-76). He joined the International Monetary Fund (IMF) as Head of the Tax Policy Division in 1975. He became the Director of the IMF’s Fiscal Affairs Department in 1981, a position he held for almost two decades until the end of 2000. After leaving the IMF, he served in the Italian Government, at the ministerial level, as Undersecretary for Economy and Finance. From 1990 to 1994 he was the President of the International Institute of Public Finance (IIPF), of which he is now Honorary President. He was awarded honorary degrees from five universities: Torino and Bari, in Italy; Cordoba, in Argentina; Liege, in Belgium; and Lisbon, in Portugal. An economic effect (the “Tanzi effect”) was named after him. Over the years he has been a consultant to the United Nations, the European Commission, the European Central Bank, The World Bank, and The Organization of American States. In addition to his general work in macroeconomics and in public finance (in developed, developing, and transition economies), he has contributed to the economics of corruption, tax evasion, money laundering, the underground economy, the impact of inflation on tax systems, and in other areas. His recent work has been focused on the economic role of the state in market economies, and on the role that complexity plays in government’s activities. He has published hundreds of articles, many in top economics journals, including the American Economic Review, The Journal of Political Economy, The Economic Journal, and others, or in edited books. He is the author of more than 20 books, in several languages, including his most recent book entitled The Economics of Government: Complexity and the Practice of Public Finance.