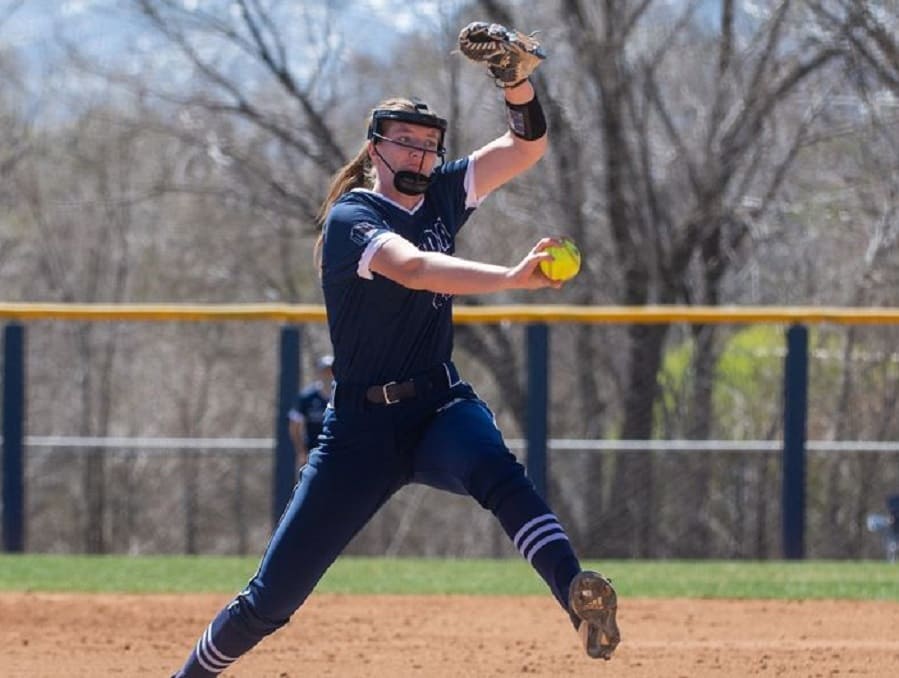 Nevada's 52 game slate includes five away tournaments and 24 conference games in the season. The Pack will have 14 home games, including two home non-conference doubleheader games, and 12 away games in the conference schedule.

Nevada will face one Power 5 opponent and two teams that were in NCAA postseason tournaments last season, UCLA and conference opponent Fresno State. This season will also be the program's first time heading to Texas in three years.

The Wolf Pack is going to be tested early as they head to National powerhouse UCLA and face UCSD, CSUN, and LMU on Feb. 11-13. Nevada will travel to Denton, Texas to the North Texas tournament on Feb. 18-20, and face Abiline Christian, Montana, and the host team, North Texas.

Nevada will continue on the road and will head to the Dixie State tournament on Feb. 24-27. In Saint George, Utah, the Pack will face the host team, Utah Valley, and Weber State. Followed by the Libby Matson tournament on March 4-6, where Nevada will have Idaho State, Seton Hall, and Pacific as their opponent.

Nevada will hit the road and start conference play in a series against in-state rivals UNLV on March 18-20.

The Pack will make its home debut on a double-header game against Saint Mary's on March 22. On the same weekend, Nevada will continue at home for a series against Boise State on March 25-27.

Nevada hits the road to face Utah State on April 14-16, before coming back to the Christina Hixson park for a series against New Mexico on April 22-24.

Back with the Pack

Returning from a 24-16 record season, the Nevada softball team will bring back 17 players, including Chelie Senini, who earned First Team All-Mountain West. Senini was second in the conference with the most hits (51) while averaging .347 in individual batting.

Sam Oliver, who was Second Team All-Mountain West, will also return to the Pack after averaging .330 with 30 hits in the past season. The 2021 offense team was second overall in team batting, averaging .289, 322 hits, and 194 runs in the conference.

Blake Craft will lead the pitching staff, coming in with 10-7 in her record. Craft led the Pack with a 3.57 era in the 2021 season. Shortstop Lauren Gutierrez will also return to the Pack for the 2022 season. Gutierrez was third in batting average (.352), with a total of 44 hits, which places her in seventh in the Mountain West batting leaders rankings.

Welcome to the Pack

With the addition of nine newcomers, the Pack will lean on gaining experience early in the preseason play. Craft will get help in the circle with the addition of Ellie Garcia (RHP), Tyra Clark (RHP), Makayla Webber (RHP), and Melia Croydon (RHP). Freshmen Aaliyah Jenkins (UTL), Paris Schwalbe (OF), Tatum Maytorena (OF), Kendall Angulo (UTL), Abby Larsen (UTL), and Alycia Coats (C) will all showcase and help the Wolf Pack.

Check out the 2022 Nevada Softball schedule