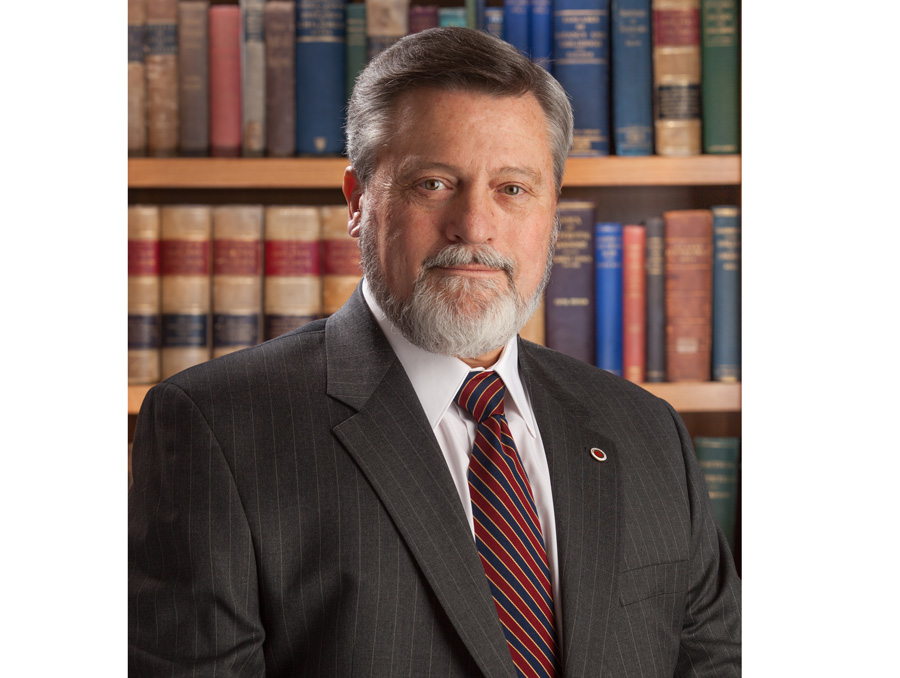 UNR Med scientists have identified a cause of preterm labor, an enigma that has long challenged researchers. New research by Iain Buxton, Pharm.D., Scott Barnett, Ph.D., and Hazik Asif, Ph.D., MPH, published in The Journal of Physiology, suggests a protein called Piezo1 is responsible for regulating the behavior of the uterus. Piezo1 keeps the uterus relaxed, ensuring it continues to stretch and expand during the 40 weeks it takes a fetus to grow.

The Physiological Society, publisher of the The Journal of Physiology, announced the news as follows:

Preterm birth is the single biggest cause of neonatal mortality and morbidity in the UK. Every year around 60,000 babies are born prematurely in the UK. The identification of Piezo1 in the uterus, and its role to maintain relaxation of uterus through stretch-activation during pregnancy, paves the way for drugs and therapies to be developed that could one day treat or delay preterm labour.

The muscular outer layer of the uterus is peculiar because it is the only muscle that it is not regulated by nerves and it must remain dormant for the 40 weeks despite significant expansion and stretch as the foetus develops into a baby. The researchers from University of Nevada USA studied tissue samples of the smooth muscle of the uterus to explore the mechanistic pathways to better understand the dynamics controlling the uterus, how pregnancy is maintained and what maintains quiescence until labour.

Stretching the uterus tissue, to mimic what happens during pregnancy, activates Piezo1 channels. This drives the flow of calcium molecules generating a signalling cascade that activates the enzyme nitric oxide synthase to produce the molecule nitric oxide. This Piezo1 cascade promotes and maintains the dormant state of the uterus.

Piezo1 controls the uterus by working in a dose-dependent manner, where channel activity is stimulated by the chemical Yoda1 and inhibited by a chemical called Dooku1. When Piezo1 is upregulated, the uterus remains in a relaxed state. However, in preterm tissue, the expression of Piezo1 is significantly decreased (downregulated), which ‘switches off’ the dormant signalling to the muscle, so the uterus contracts and initiates labour.

Professor Iain Buxton, Myometrial Research Group at the University of Nevada, Reno School of Medicine said, “Pregnancy is the most impressive example of a human muscle enduring mechanical stress for a prolonged period. Finding Piezo1 in the muscular layer of the uterus means the uterus is controlled locally and is coordinated by a stretch-activated mechanism rather than hormonal influence from the ovaries or the placenta, which has been the assumption.”

“It is troubling that there are still no drugs available to stop preterm labour. Thanks to the Nobel Prize winning discovery of Piezo proteins, which are responsible for how the body responds to mechanical force, and our investigation we are now closer to developing a treatment. Piezo1 and its relaxation mechanism provide a target for us which we could potentially activate with drugs. We need to test this with further studies and we hope to carry out clinical trials in the future.”

Contraction and relaxation were assessed in tissue samples compared for the following gestational periods: non-pregnant, term non-labouring, term labouring, preterm non-labouring and preterm labouring. The presence of Piezo1 channels was discovered using molecular tools while pregnant tissues contracting in a muscle bath were stimulated with Piezo1 channel activator and inhibitor to characterize the regulation of quiescence.

More research is needed to improve understanding of how all the molecular signals and steps involved in the Piezo1 channel regulate the relaxation of the uterus and whether more chemicals are working together with Piezo1.

The Journal of Physiology publishes advances in physiology which increase our understanding of how our bodies function in health and disease. The full paper title is “Novel Identification and Modulation of the Mechanosensitive Piezo1 Channel in Human Myometrium.” This work was funded by the Eunice Kennedy Schriver Institute of Child Health and Human Development, part of the U.S. National Institutes of Health.