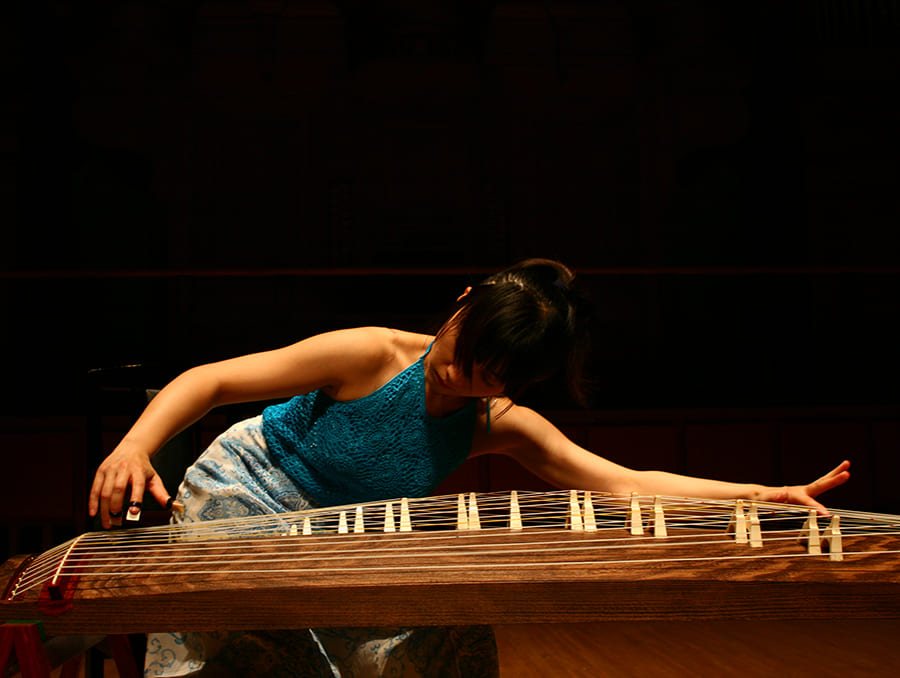 The Performing Arts Series in the School of the Arts at the University of Nevada, Reno presents a refreshingly unexpected lineup of acclaimed artists during its 62nd season. The five featured performances celebrate untold stories, out-of-the-box performance styles and unexpected instrumentation that inspires, uplifts and promotes cross-cultural understanding.

“Through exceptional artistry, choreography and presentation, this year’s season reminds us that the world we live in is both exquisite and imperfect, with plenty of work to do in building a more equitable future for all,” Shoshana Zeldner, program manager within the School of the Arts, said.

This year’s performers explore those tender fault lines that make us human.

“When this type of honesty and artistry coincide, it holds the potential to transform hearts and minds, initiate dialogue and positively transform our community,” Zeldner said.

On Thursday, Oct. 6 at 7:30 p.m. the season begins with an unforgettable performance by the Yumi Kurosawa Trio. With world-renowned koto player and composer Yumi Kurosawa at its heart, this ensemble creates different colors of sound by melding seemingly disparate ancient and Modern Era instruments.

“During their breathtaking performance we will witness an incredible merging of ancient traditions (the Koto dates back to the 8th century) and contemporary interpretations from some of the most accomplished artists of our time,” Zeldner said.

Yumi Kurosawa will perform alongside violinist Naho Parrini and tabla player and percussionist Eric Phinney. The three will play a selection of Kurosawa’s exhilarating new pieces and reinterpret some favorites among her existing works. They’ll turn her solo compositions into dynamic, multifaceted performances that encompass a broad range of expression and dimension.

Kurosawa is one of the most exciting maestros of Japan’s national and most popular instrument, the koto. Based in New York, she effortlessly brings this more than a thousand-year-old musical legacy into present day. Further, Kurosawa is expanding the boundaries of the traditional Japanese music genre by incorporating outside musical and cultural influences in her compositions and performances.

Community members have the opportunity to meet Kurosawa and learn about the koto during a free and interactive presentation at 5:30 p.m. on Wednesday, Oct. 5 at the Northwest Reno Library.