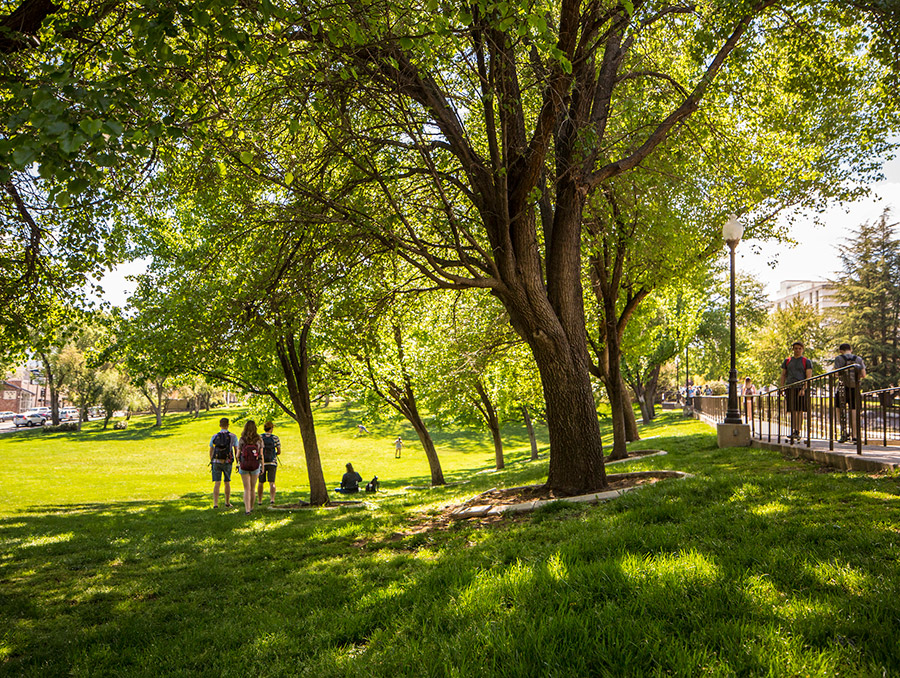 A new study from the University of Nevada, Reno has investigated the public stigma facing individuals with addiction and mental illness. Kristina DePue, Associate Professor of Counselor Education at the College of Education & Human Development, has examined how public perceptions against a person may change based on whether that person has Major Depressive Disorder or Major Depressive Disorder and Opioid Use Disorder at the same time. The study also looked at how a history of involvement with the criminal justice system added to this equation.

“I’m very interested in how we perceive people with substance use disorders,” DePue said. “I think oftentimes the onus is placed on the person with the marginalized identity, and the burden needs to be placed on the public. My research is a call for public health measures and highlights the importance of how perceptions impact overall health and wellbeing.”

The consequences of stigmatizing people with these diseases can be severe. People who face public stigma are less likely to seek treatment, see reduced career opportunities and can receive lower quality of care than the general population. Judgment from others also leads people with addiction to look down upon and even apply stereotypes to themselves – a process known as self-stigma.

“Self-stigma is defined as internalized stigma,” DePue said. “When we have any type of attribute, identity or characteristic that places us into a stereotypical group, or rather, a group with associated stereotypes, we know that. We know we’re a part of this marginalized group. We know we have an identity that is seen as negative or flawed by others. Then we internalize that.”

“When we layered the criminal justice involvement into the experiment, I thought stigma would be higher,” DePue said. “I think what we’re seeing is when someone gets caught, as researchers, we’re providing a non-violent narrative on how they’re getting caught. The model shows participants have more pity towards those individuals than they did before.” This is telling us that stigma differs based on criminal justice involvement, and more research is needed to understand public perceptions toward this population.

DePue plans to replicate the investigation in several different ways. These upcoming replications will include adding different substances, examining the attitudes of treatment providers instead of the general public and more simple changes like altering the name of the target used to evaluate their subjects’ perceptions.

“We have added alcohol and stimulants as comparison groups,” DePue said. “We’re adding alcohol because it’s been legal for so long and it’s been socially normalized. We’re going to add stimulants because we are seeing that we’re also in a stimulant use crisis that has been not made as public yet.”

In a preliminary study, DePue also found that treatment providers were more likely to hold stigmatizing attitudes towards this population than the general public, which leaves many questions to be answered in future studies and could lead to implications on clinical training.