“The Marine Corps taught me how to be dedicated, confident and how to set and achieve goals.” 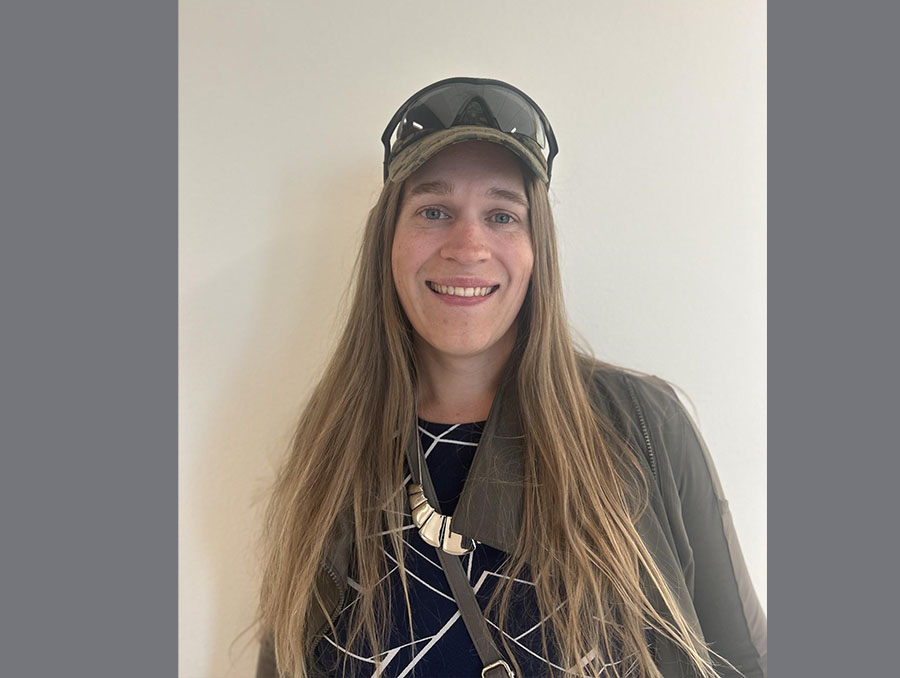 “The Marine Corps taught me how to be dedicated, confident and how to set and achieve goals.”

This Veterans Day, College of Engineering student and former Marine Lexa Baldwin looks back on her service with pride by going out to brunch with her Air Force veteran friend.

“I always try to spend the day with other vets,” she said.

“The camaraderie that you get in the military is stronger than anything else you can find in normal life and it’s something you can’t understand unless you’ve been through it,” Baldwin said. “It’s a family that is stronger than family.”

Baldwin, 32, joined the Marine Corps out of high school in Shingle Springs, California. The transgender woman had not yet transitioned, and said she joined the military because it was “the manliest thing she could think to do.” Still in denial about her transgender status and attempting to fill expected social roles, she said she didn’t have her life figured out and wasn’t ready for college.

“I didn't really know what I wanted to do and I didn't have any motivation," she said. "The Marine Corps taught me how to be dedicated, confident, and how to set and achieve goals.

“My unit regularly organized working parties to go out into the community and spend the day helping the elderly,” she added, “It was focused on elderly veterans, but we would help their friends and families as well.”

After experiencing a brain injury in 2010 from a period of hypoxia in a training operation, Baldwin left the military with a medical separation. She spent time trying to figure out her calling: she had done IT work in the past, but also was interested in service work.

But some tough times were ahead for her. She ended up returning to IT, running her own IT service management company, but continued to struggle with the transition process. Eventually, she lost the business, went through family issues and, at rock bottom, was homeless.

Baldwin credits her Marine Corps training and experience with giving her the strength to pull out of a dark time.

She took it as an opportunity for growth, and worked to get her Cisco Certified Network Associate (CCNA), an information technology certification from Cisco Systems in 2019. She was hired at the University in June 2019 as an instructional lab support technician. She is now back at school, pursuing a degree in pre-med biomedical engineering since the summer of 2020.

She is working on research with School of Medicine Assistant Professor Heather Burkin on tissue engineering. She is extremely passionate about the research she is involved in. In the labs, they are working on printing layers of the myometrium, the muscle layer of the uterus, to facilitate the development of next-generation medications to halt preterm labor. This could reduce negative health outcomes, including death in infants.

While working toward this future, Baldwin also keeps busy. She works as an IT tech for the College of Science, is a volunteer undergrad researcher for the Department of Pharmacology in the Med School and is vice president of the campus 3D Printing Club.

It’s a lot, but Baldwin says she approaches life through the lens of “anything is possible if you put enough time and effort in.”