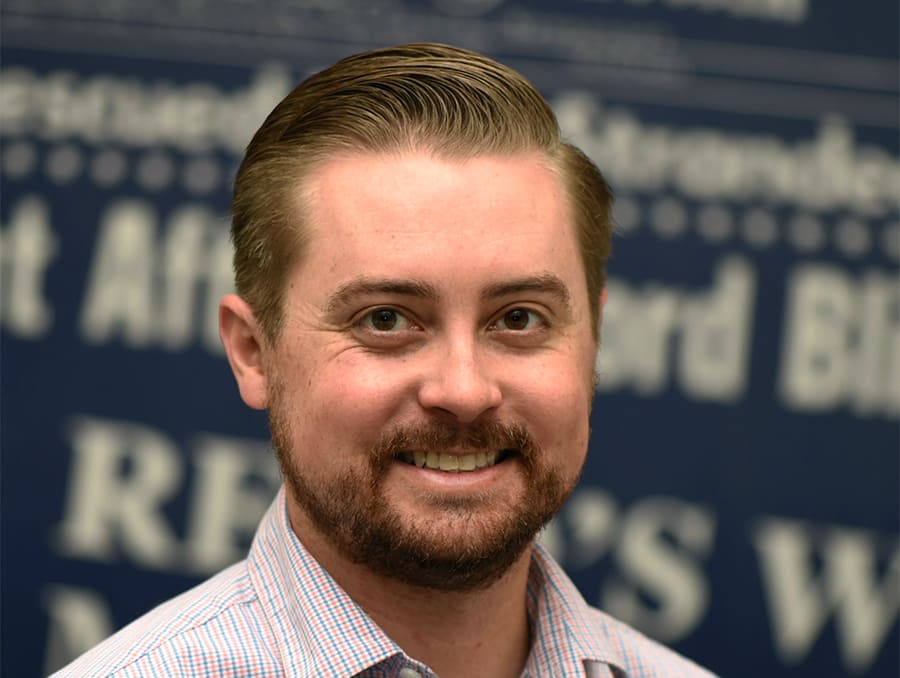 Duggan has worked at the Reno Gazette Journal for over a decade, most recently serving as its executive editor since 2019. He previously held positions at the RGJ as data investigations editor, where he worked as a project manager, investigated local issues and developed the email newsletter “The Reno Memo.” He worked as a city reporter, where he reported on Reno City Hall, from 2011 to 2013. Prior to his time at the RGJ, Duggan worked for newspapers in Carson City, North Dakota and Arizona. He has taught journalism classes as an adjunct professor at the Reynolds School of Journalism.

A 2008 graduate of the Reynolds School, Duggan served as editor in chief of the Nevada Sagebrush. He earned a Master of Public Administration from the University of Southern California in 2017.

"I am honored and thrilled to join KUNR to further the mission and reach of public media in Reno,” Duggan said. “The growing team at the station is well-positioned to craft journalism that reflects our region's diverse audience and culture while answering our community's biggest questions.”

A unit of the Reynolds School, KUNR/KNCJ Public Media operates three radio stations licensed to the Board of Regents of the Nevada System of Higher Education, as well as a digital presence that includes KUNR.org and the KUNR app. The stations include NPR-member news outlet KUNR, classical and jazz station KNCJ, and KNCC in Elko, which rebroadcasts KUNR programming to Northern Nevada.

He will start his new role on August 1.