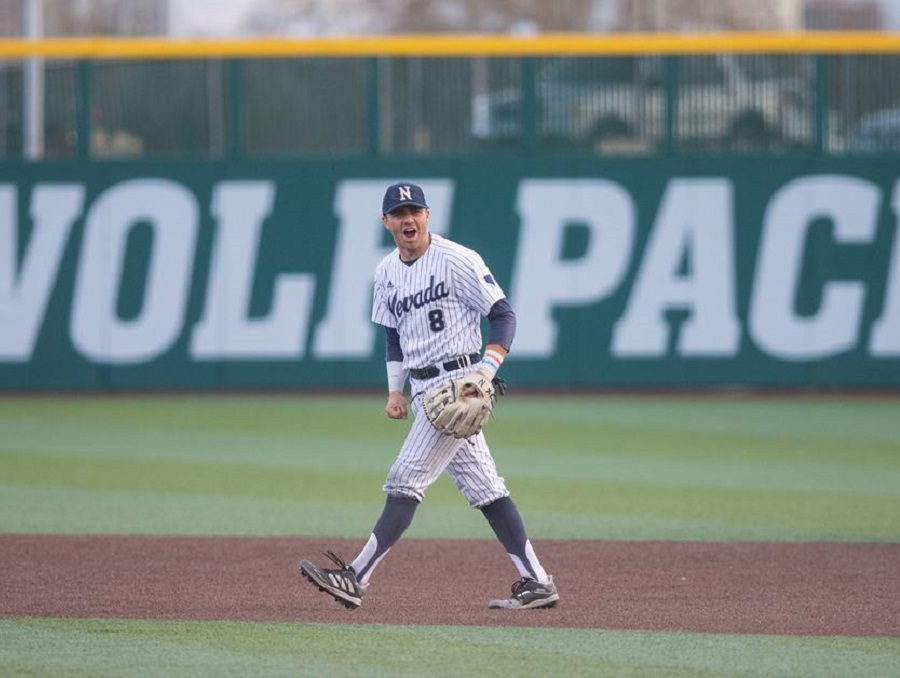 Nevada athletics intends to return to full capacity at Don Weir Field at Peccole Park for the 2022 season. Nevada will continue to monitor the impacts of COVID-19 and communicate any changes while releasing its game day operations plan closer to the start of the season.

Nevada returns All-Mountain West selections Tyler Bosetti, Dario Gomez, Cam Walty and Joshua Zamora. Bosetti is coming off a dominant junior campaign where he earned Second-Team All-American honors from Collegiate Baseball and ABCA/Rawlings to go along with All-Mountain West First Team accolades. The Vacaville, Calif., native started all 45 games for the Wolf Pack, and set single-season career-highs in nearly every offensive category including batting average (.328), hits (64), doubles (22), triples (3), home runs (11), RBI (47) and runs (46). His 22 doubles ranked 10th in the nation, and he is fourth nationally in doubles per game, averaging 0.49 per contest. Bosetti batted .382 in conference play and led the team in RBI, doubles and runs scored. In May 2021, Bosetti grabbed national headlines after hitting a home run in nine consecutive games, which broke an NCAA record that had stood for 30 years. Head Coach T.J. Bruce grabbed his second Mountain West Coach of the Year honor after leading the Pack to its first conference title since 2018.

The 2022 slate features 21 home and 31 away games. The reigning Mountain West champions will open the season on Feb. 18 with a three-game series at Grand Canyon followed by a single game at Arizona State on Feb. 22. Nevada hosts San Jose State for its home-opening series on March 11-13.