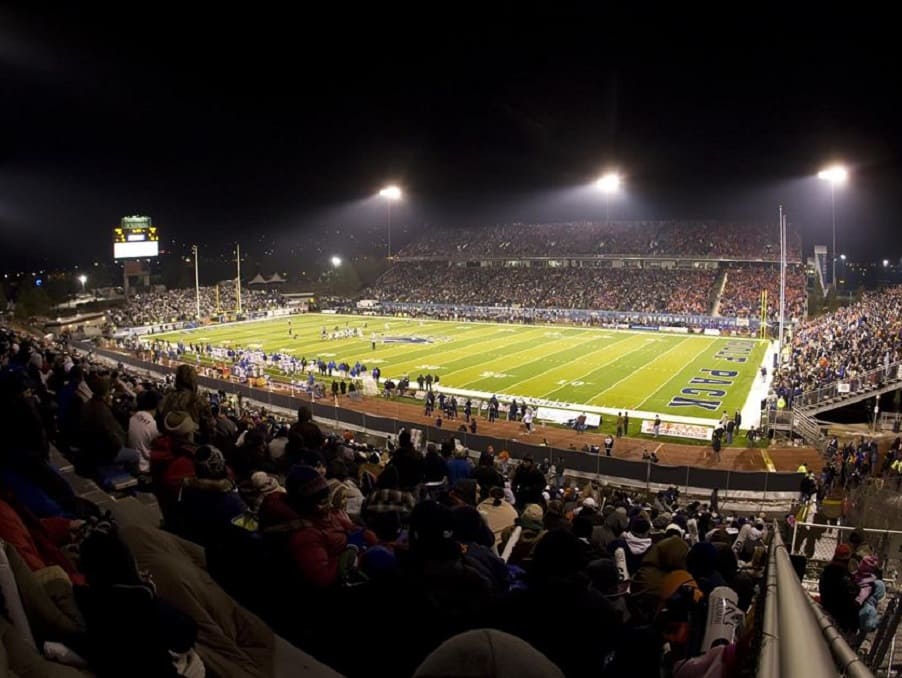 Nevada Football will hold a formal press conference at the Basin Street Club inside Mackay Stadium, to introduce the 2022 signing class to the media at 3:30 p.m. The signing day press conference will be broadcast live on the Mountain West Network.

The Wolf Pack signs 22 student-athletes to a program that earned its fourth consecutive bowl berth last season and is being led by new head coach Ken Wilson and coaching staff. The Pack signed four student-athletes during the early signing period and added a talented group to complete its signing class today.

"Our goal with this recruiting class was to fill our needs as a football program with talented student-athletes who wanted to play with great effort-habit, the Nevada Way," said Head Coach Ken Wilson. "This class begins to lay the groundwork for a tough-minded and hard-working program that that is built on respect, discipline, and fierce competition."

Coach Wilson continued. "Considering our condensed time frame of filling out a coaching staff and then getting out on the road to recruit. I am very happy with how hard this staff worked to build relationships with and subsequently sign student-athletes who will contribute to the Nevada football team right away."

"These additions to the Pack Family will give us added talent and depth that will help be the catalyst and foundation for championship football going forward. We could not be more excited for the future!"