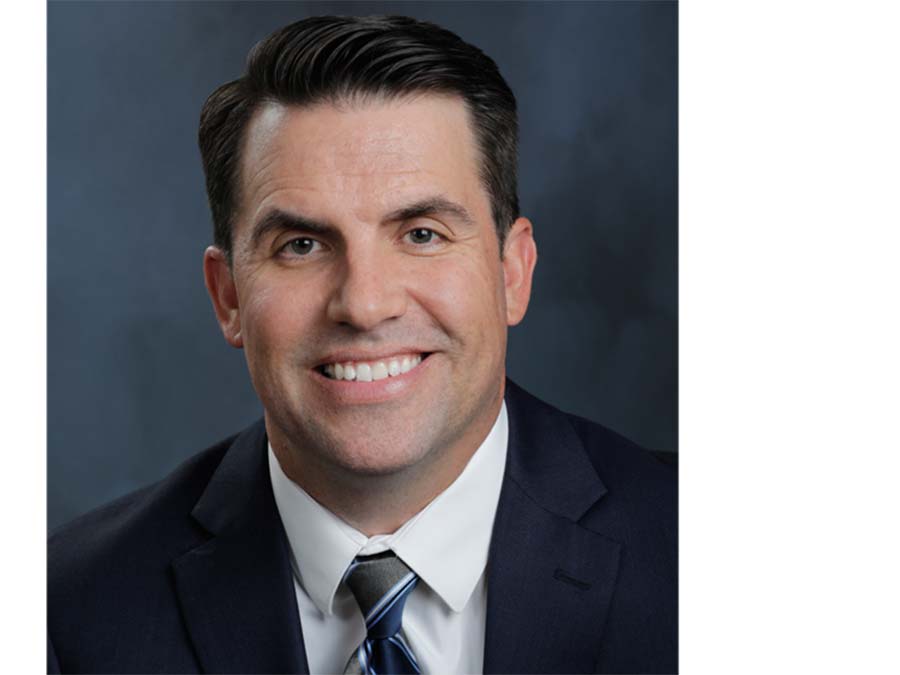 Tom Simpkins has been appointed director of Nevada Industry Excellence (NVIE). With a background that includes industry experience and various leadership roles in private sector management and business development, including serving as director of Emerson Automation Solutions, Simpkins intends to use this background to contribute to NVIE’s mission “to deliver comprehensive, proven solutions, fueling growth and advancing Nevada industry.”

“I am very excited for this opportunity to serve Nevada manufacturers. I am inspired by NVIE's vision of increasing the contribution of manufacturing to Nevada's economy and connecting companies to the right people, resources and expertise. We have great support from our partners at the federal and state levels and a burgeoning manufacturing economy in Nevada. Our organization is well positioned to lead the charge into Nevada’s future of being an advanced manufacturing leader in the United States and the world,” said Simpkins.

Simpkins earned his bachelor’s degree in business administration and an MBA with an emphasis in strategic management at the University of Nevada, Reno. He also holds professional certificates in Leadership, Project Management, Perfect Execution and Sales Excellence.

Before joining NVIE as project manager in 2019, Simpkins managed an international team as part of his director role with Emerson Automation Solutions, a business unit of Emerson Electric. He also served as director of sales & marketing and general manager at Panavise Products, Inc., where he played a leadership role in forming strategic partnerships as an Original Equipment Manufacturer (OEM). Simpkins has served as interim director for NVIE since January 2021.

NVIE serves as a resource for small and medium-sized companies in Nevada, providing services to businesses in some of the state’s most prominent industries, such as manufacturing, mining and construction. NVIE supports manufacturers as part of the MEP National NetworkTM, which includes the MEP national program office located at the U.S. Department of Commerce’s National Institute of Standards and Technology (NIST) as well as 51 MEP Centers located in all 50 states and Puerto Rico.

“I want to welcome Tom Simpkins as the new director of Nevada Industry Excellence, the Nevada MEP Center. As part of the MEP National Network, Tom will help strengthen Nevada manufacturers and empower the growth of the state’s manufacturing community,” said Rob Ivester, NIST MEP deputy director. “Now more than ever, the role of the MEP National Network is paving the way for manufacturing growth and productivity across the nation.”

“I am confident in Tom’s experience and leadership, and I look forward to working with him and the NVIE team to advance the manufacturing industry, the economy and the Manufacturing Extension Partnership mission in Nevada. Tom understands and is ready to serve the statewide role of NVIE and the University,” he said. “He takes on this role at an unusual yet exciting time, as we transition to ‘pre-pandemic normal’ operations while we also envision the future of NVIE.”