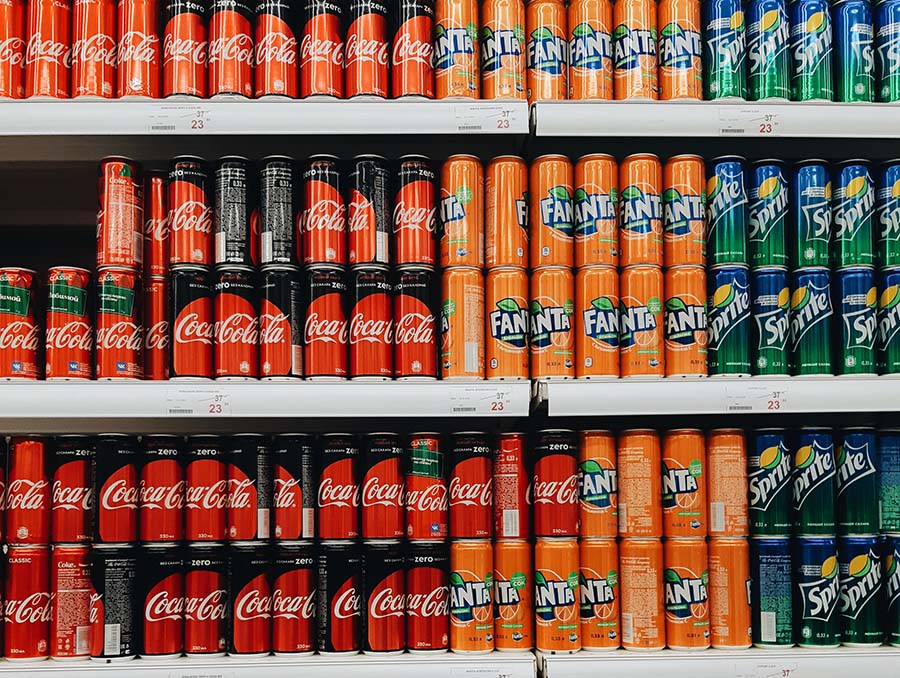 A new research study out of the University of Nevada, Reno’s School of Community Health Sciences has just been published by the American Journal of Public Health and addresses state preemption of local sugar-sweetened beverage (SSB) taxes, issuing an emerging public health threat. Assistant Professor Eric Crosbie examines commercial determinants of health and public health policy, specifically in industries like tobacco and food and beverage.

“The beverage industry is aggressively attempting to preempt sugar-sweetened beverage taxes at the state level to prevent the diffusion of progressive polices at the local level throughout the United States,” Crosbie, an affiliate of the University’s Ozmen Institute for Global Studies, said. “Once preemption laws are enacted, they create a chilling effect that severely cripples local progress and are challenging to repeal.”

Sugar-sweetened beverages, which include calorically sweetened sodas, energy and sports drinks, coffees, teas and fruit drinks, are the primary source of added sugars in the U.S. diet, increasing the risk of cardiometabolic diseases.

Central to beverage industry opposition is the strategy of state preemption, which occurs when a higher level of government – like the state – limits the authority of lower levels – like municipalities – to enact laws.

Crosbie’s research, supported by the University, shows that since 2017, Arizona, California, Michigan and Washington states have passed laws preempting local SSB tax policies, and in three of these states, it took an average of only 29 days from the policy’s introduction to its passage: Arizona (46 days), California (5 days), and Michigan (37 days). Since 2017, four states – Illinois, New Mexico, Oregon and Pennsylvania – had policymakers withdraw preemption proposals or had them rejected by voters but only after strong opposition.

“Public health opposition to SSB tax preemption to date generally uses tactics that mirror those successfully pioneered by tobacco control advocates,” Crosbie said. “Findings from this research point to the need for a robust national network of advocates, supported by national panels of legal experts, that can shift from a reactive to a proactive approach that halts the spread of preemption and begins the task of overturning existing statues.”

Crosbie has both local and international experience collaborating with health organizations and health advocates to educate and disseminate academic research findings to policymakers, including publishing research in Spanish to reach wider audiences. Overall, his research is multi-disciplinary combining elements of public health, political science, international relations, economics, law and business to examine public health policy both locally and globally.