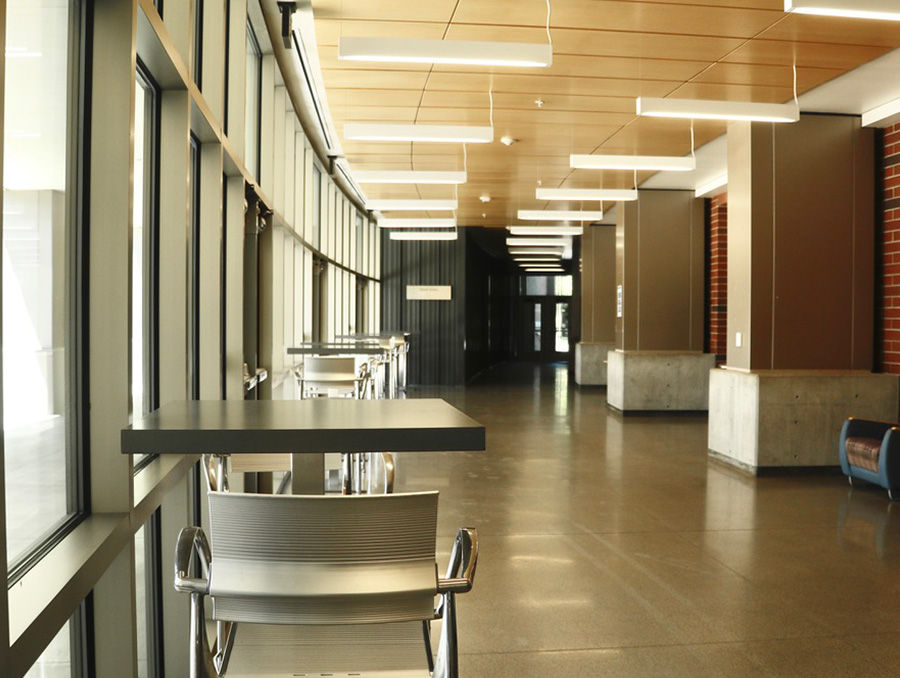 A new study conducted by David Johnson of University of Nevada, Reno and Liang Zhang of New York University examines what factors influence the introduction and enactment of campus sexual assault legislation across the United States. In particular, the authors were interested in the role of gender in the policy process. Are states like Nevada, for example, (where women make up 54 percent of the legislature), more likely to pass campus sexual assault laws than a state like West Virginia (where only 13.4% of state legislators are women)? The paper was published in Harvard Educational Review.

“Our interest in this work began with the increased attention to campus sexual assault in state legislatures in recent years, especially after the Obama administration brought visibility to the issue at the federal level, ” David Johnson, lead author and assistant professor of higher education leadership at the University, said. “And we were especially interested in understanding the role of gender in the policy process, given that campus sexual assault predominately impacts women.”

Johnson and Zhang’s study finds that there is a positive correlation between the number of female state senators in state legislatures and the introduction of campus sexual assault legislation. However, female representation is unrelated to the enactment of policy. Instead, the study finds that bipartisan cooperation is a crucial component in increasing the likelihood of enacting on-campus sexual assault legislation.

“There's a lot more research that needs to be done to fully understand both of those dynamics,” Johnson said. “But one takeaway from the study could be that individuals concerned about campus sexual assault should vote for female candidates because they are more likely to introduce these bills, but you also need to have legislators who are willing to work across the aisle to help bills like this succeed.”

The study included a years-long collection of data from multiple sources covering the period between 2007 and 2017. The effort created an archive of legislation of on-campus sexual assault across almost every state.

“Broadly speaking, it’s a very intensive and long-term data collection effort in which you don’t know whether anything will come of your work,” Johnson said. “There’s a risk of spending considerable time building a data set that may not help you better understand the legislative dynamics at hand, and on top of that one is concerned with whether the results are important enough to merit publication.”

The paper also examined the effect of women’s interest groups, such as the AAUW (American Association of University Women) on legislation. The study cites previous research that these interest groups affect on-campus sexual assault on an individual campus level. However, Johnson and Zhang’s study found these interest groups did not influence policy introduction or enactment. Johnson said that these groups may lack the legislative connections that other interest groups have through extensive coordination and communication.

“AAUW chapters are primarily focused on local institutional concerns,” Johnson said. “But they might have greater influence if they work with other chapters within and across states to mobilize around the issue, contacting legislators, and making their presence and concerns known.”

Johnson noted that the bulk of legislation found by his study occurred recently, in the wake of  guidelines created by the Obama administration. As a result of new guidelines created recently by the Trump administration, Johnson also expects another new wave of legislation in this area over the upcoming years. This means that reform groups will also have to adapt and work within the new federal guidelines and court-based challenges to them in years ahead.

“I think what has happened in recent years is that stakeholders of all types, the public, students, parents and legislators have realized that universities could do a better job responding to the issue of campus sexual assault,” Johnson said. “The bipartisan dynamic we find in the study may be a reflection of consensus that much more needs to be done.”