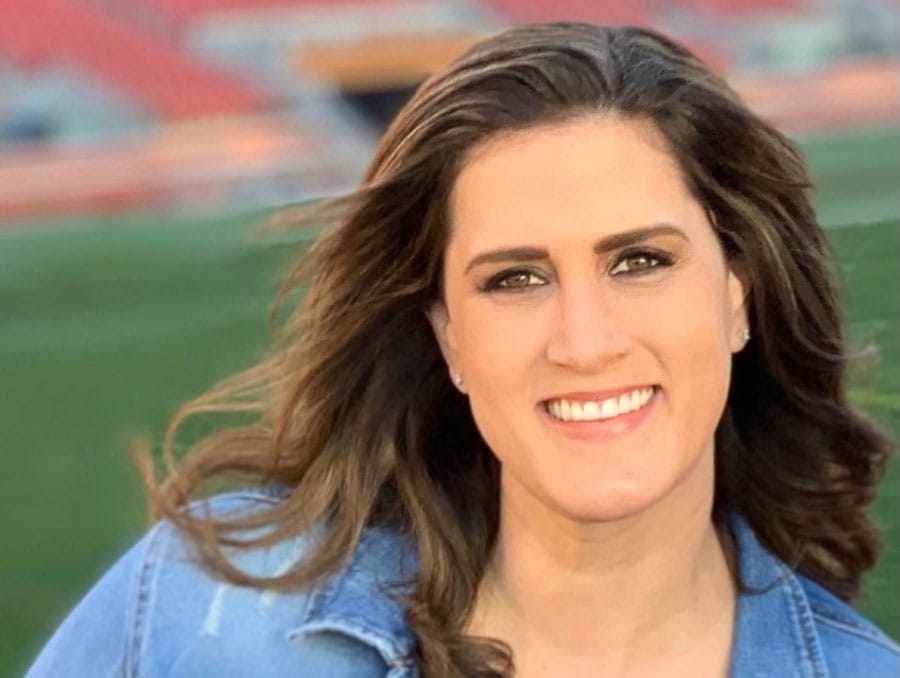 After working in the journalism industry for the first part of her career and earning a master’s degree in sports management, 2006 Reynolds School of Journalism alumna Rebecca Leroux applied for an open position with a local school district in her hometown of Sacramento, California. Two years into her job, she discovered a niche market for video production.

“I was marketing and promoting programs and the good things that were happening within the school district I was working at, and I noticed that there were a lot of other organizations that needed their stories told, but they did not have the capacity to hire someone full-time, but they could afford to hire people in small chunks,” she said.

Eventually, the demand became high enough for Leroux to consider making her part-time business a full-time company. She questioned whether this was the right decision.

“I had to make a decision. Am I going to take this leap of faith or keep working for someone else? I decided to take the leap, and it paid off,” she said.

In 2012, Leroux started her own production company, called B43Productions, which focused on clients in California school districts and abroad in places like the Dominican Republic and Africa. For one of her most memorable projects, she partnered with the Africa Hope Fund to showcase the organization’s support of conservation efforts in Africa and its success in educating African children.

“I can recall specifically when we (my husband and I) were in Africa, and the group had brought out some of the donated books they had brought over for the children. The kids swarmed the person who was about to read to them. They were so excited to learn. To be a part of sharing that message… it was amazing,” she said.

Leroux moved from California to Utah with her husband in 2015, and in 2021, she created a second production company, called Arch Studios. The company focuses more on general video production and photography. To add to her ever-growing list of activities, just recently, Leroux decided to go back to school.

“I like to be the best I can be in whatever I do,” Leroux said. “So, if there is an opportunity for me to learn or to grow and if I can take advantage of it, I am going to.”

Leroux started taking classes in the strategic media Ph.D. program at Liberty University in late 2020. She hopes that by getting her Ph.D., she will be able to broaden her academic knowledge, grow with other real-world practitioners and further assist her clients.

Leroux will continue to manage both of her production companies while finishing her Ph.D. program. She is excited to continue to tell dynamic stories that that impact her community and to expand her photography business. In the end, she is glad she decided to take on the difficult task of creating her own company.

“Every single decision in life can take you in a different direction,” she said. “One left turn can make your life completely different.”

Journalism alumna follows her passion to work for Disney