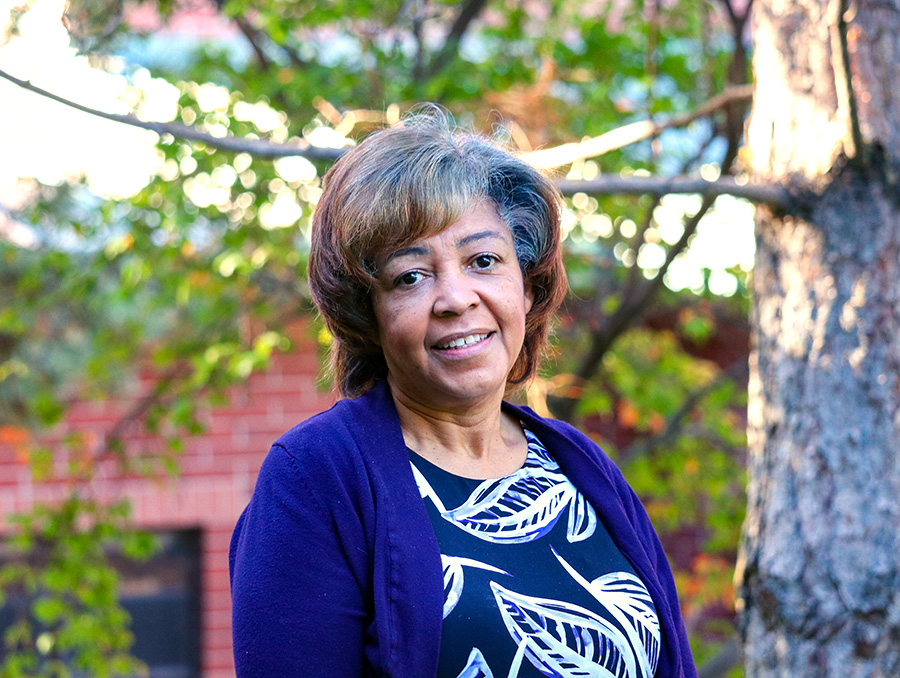 Stephanie Parker has received an appointment to the Nevada Employee Management Committee by Governor Sisolak, a body comprised of members equally representing both employees and managers. The committee serves in an advisory capacity to the Governor and the division of Human Resource Management and is governed by NRS 284.068.

Parker said that she sees the committee as an objective venue for employees and managers to resolve issues, improve working conditions and create more positive relationships. The committee is required to hold public hearings at least once each quarter but plans to hold meetings once a month at the current time.

“It's a huge honor to be recommended for this position,” Parker said. “I've been able to meet with some of the other members during the orientation and see their levels of expertise. Everybody brings something to the table that will end up benefiting the state as a whole and state employment.”

Parker said she had a desire to participate in a process that promoted deliberate and open dialogue with transparency to resolve employer/employee disputes. To ensure that any citizen still has full access to the hearings and that the committee complies with all open meeting laws, the hearings will be held in a virtual format until it is safe to do otherwise.

“The public can trust us to provide objectivity and transparency in the process and that can only be achieved in a public forum such as this,” Parker said. “Employees and management, unless we're transparent with each other, we will never come to resolutions that help us move forward. We are here to work for Nevadans, in this capacity. Right now, we will meet virtually in compliance with the Governor's protective measures due to the pandemic.”

Parker originally moved to Nevada over 20 years ago, working as a State employee for more than eleven of those years. Experienced in serving on other boards and commissions, as a former chair of the state AMBER Alert committee and former staff member of the Nevada State Emergency Response Commission, Parker said she finds public service to be inherently fulfilling.

“I’ve lived in Las Vegas and served the Southern Nevada area, and after moving up north to Carson City in 2011, I had an upending desire to get back to public service,” Parker said. “To provide resources, to improve quality of life in the communities in which we live, because I think we all play a part in that.”

As someone already employed by the state of Nevada, Parker and other members of the committee don’t receive an additional salary for the appointment. Parker said that her motivation for accepting the appointment was the desire to play her part in contributing to her community.

“When I have to review materials at night because some of the cases can be hundreds of pages, plus the research that you have to do, some of that’s going to be my own time,” Parker said. “It's just an additional assignment that ultimately contributes to the improvement of our state.”