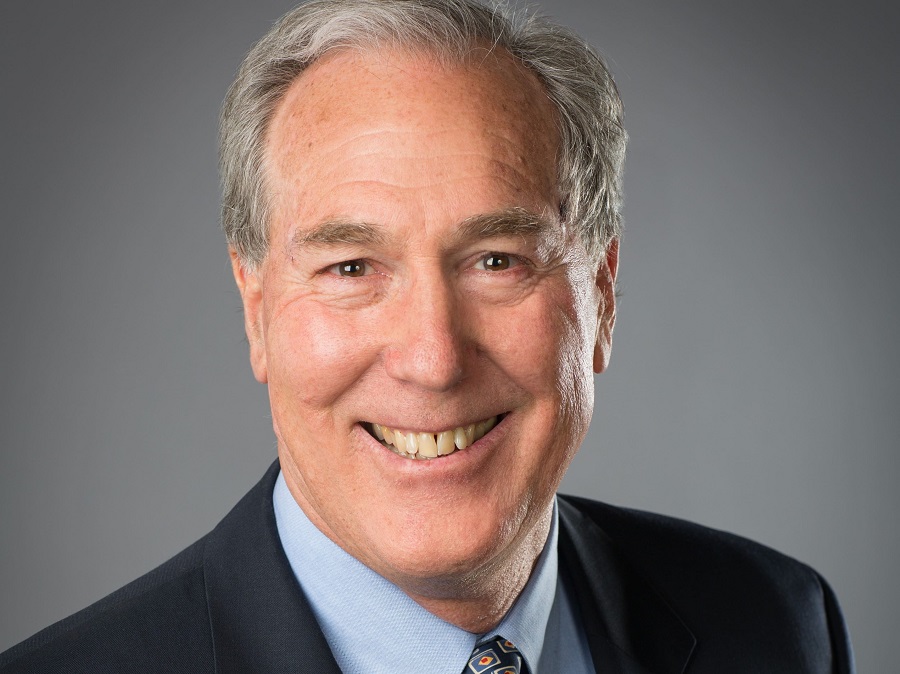 Scott Mensing, does not seek awards, but they have found him, and deservedly so. Now, as the Fred D. Gibson, Jr. Endowed Professor in Science, Regents Professor and Foundation Professor prepares to retire, his career-long record of significant contribution to faculty development, public outreach and programmatic innovation at the University has been recognized. At the annual University of Nevada, Reno Honor the Best ceremony on May 11, 2021, Mensing received a Distinguished Faculty award.

“It is pretty nice to be able to receive an award for doing something you simply enjoy doing,” Mensing said.

Mensing joined the Department of Geography in the College of Science in 1993.

“One reason I selected UNR was because faculty at my Ph.D. institution, UC Berkeley, indicated that UNR had great potential and that it would be a good place for my career – and they were right,” he said. “As my mentors advised me, this has been a very good institution to support my growth as a faculty member.”

Mensing recounts the Department of Geography as growing from six faculty members to 15 over this time. A master’s program was started and a Ph.D. program added. It developed from primarily a teaching department to being strong in research funding and publications as well.

“As the university grew and expanded its mission, our department was part of that and it is very gratifying to have been part of that process,” he said.

Mensing has been recognized for outstanding teaching many times:

“I’ve always had the attitude that when I walk into class it should be the best class I’ve ever had,” Mensing said in a 2007 interview. “I know it’s not possible every time, but for me, I’m disappointed if I don’t at least start with that attitude.”

At that time, Gary Hausladen, chair of the Department of Geography and one of the University's most decorated professors and teachers, called Mensing a superior teacher. Hausladen, who passed away in 2013, admired Mensing’s ability to set the stage, energy and expectations for every class.

A biogeographer and paleoecologist with an accomplished record of research and mentorship to student researchers, Mensing helped shape another dimension of the student experience at the University – undergraduate research. He served in the part-time role of director of undergraduate research from 2015 to 2019, and led the creation of the Pack Research Experience Program (PREP), which directly benefits underrepresented students with an academic standing of freshman or sophomore, and the Community-Based Research Experience to support undergraduate research that addresses community-based problems. He worked closely with ASUN in the development of these opportunities and “came away deeply impressed with the quality and competency of our student government.”

Mensing taught and traveled with USAC in Italy, France and Spain, and this led to his international research collaborations in Italy. It also inspired him to lead development of an international program to partner undergraduate students with research programs and labs in other countries.

In presenting the award, University President Brian Sandoval described Mensing as “a shining example of an academic who has excelled in teaching, research and service.”

“I have had the opportunity to work with faculty across the campus in research, teaching, committee work and through the Undergraduate Research program. I have had an opportunity to work with those in the upper administration on budget reviews, redesign of the core curriculum, strategic planning, review of our academic programs and even review of the president,” Mensing said. “These have been opportunities that taught me a lot about the University and gave me great respect for my colleagues.

“Looking back across the years it has been a very rich and rewarding experience,” said Mensing, who moves to phase-in retirement in July 2021, working toward full retirement in June 2022. “I am very grateful for having been acknowledged with this award.”