Mary White Stewart: A University career that changed lives for the better

An influential campus voice, groundbreaking professor and a founder of GRI, passes away 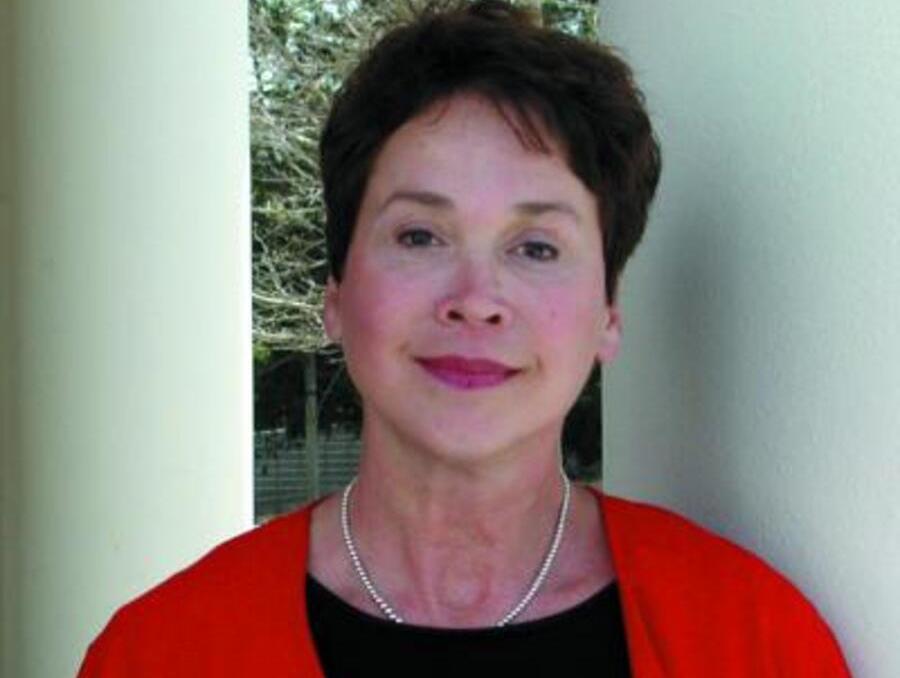 Mary White Stewart: A University career that changed lives for the better

An influential campus voice, groundbreaking professor and a founder of GRI, passes away

Throughout her three-decade career as a University professor, Mary White Stewart never forgot the example set by her mother, Helen Tyler Stewart (White). Throughout her long life, Helen was a Nevada civil rights pioneer.

It was Helen who joined the Reno-Sparks NAACP whenever the group would protest social injustice in northern Nevada. She had taught kindergarten and first grade at Natchez School at the Pyramid Lake Indian Reservation and fought for the rights of Indigenous people.

Helen could always see beyond the moment. Her actions were always in support of those who needed it.

Mary White Stewart, a longtime Sociology professor who passed away on April 13 at age 76, possessed the same kind of inner drive to always improve the lives of others.

Her career at the University was one of milestones, some of which were hard-earned and not without challenge. Without her influence and vision, the University’s curriculum and degree offerings in important societal areas would not be as vibrant, well-rounded or growing as they are today.

It is no exaggeration to say her work was instrumental in the evolution of turning what was first a Women’s Studies program into what is today one of the fastest growing departments in the College of Liberal Arts -- the Department of Gender, Race, and Identity.

“Mary White Stewart’s vision for interdisciplinarity and collaboration led to the development of Gender, Race, and Identity,” said Debbie Boehm, chair of the Department of Gender, Race and Identity. “She imagined GRI as an academic home for the study of power and injustice, but also a program dedicated to social change and transformation. She knew the important role that critical scholarship and excellent teaching can play in creating a stronger university and a more just society.

“I continue to appreciate how she built community on campus and beyond. She was an exceptional mentor to students and faculty, and so many of us benefitted from her guidance and leadership over the years.”

Debra Moddelmog, dean of the College of Liberal Arts, called Stewart “an amazing faculty member” whose groundbreaking career exemplified how an interdisciplinary approach could help lift the University’s ability to study power, injustice and identity.

When Stewart was appointed director of Women’s Studies in 2002, the program, though it had made gains throughout the 1990s, still only included a lecturer, an administrator and a group of committed faculty from departments across the campus.

Over the next five years, Stewart’s leadership led to the formation of the Gender, Race and Identity program in 2007. This new structure was crucial in the program’s growth, bringing together the major and minor in Women’s Studies with minors in Ethnic Studies; Holocaust, Genocide, and Peace Studies; and Religious Studies.

Gender, Race, and Identity became a department in July 2020. Today it has nine faculty and staff members, more than 50 faculty associates and 13 existing or soon-to-begin undergraduate and graduate programs, including minors in Black Studies, Indigenous Studies, Latinx Studies and LGBTQ Studies.

Stewart was able to make things happen because of who she was – a noted author, researcher, teacher, activist, mentor, protector and friend to anyone who needed guidance, encouragement or friendship.

The current chair of the Department of Sociology, Marta Elliott, recalled meeting Stewart for the first time in 1996. Elliott was interviewing for a faculty position at the University.

“She took me out to dinner, and I knew that I could trust her from the very beginning,” Elliott said. “She spoke straightforwardly about the situation I would be walking into and made it clear that she cared not only about what was best for the Department of Sociology, but what was best for me.

“During my many years in which was she was my senior colleague and mentor, Mary stood up for me when I encountered problems on the job based on my gender, my status as an individual with an intermittent disabling condition, and my struggle managing the tenure-track as a single mother of two.

“She was always the person I knew understood me and would defend me. The way Mary mentored and protected me over 20 years of working together shaped how I interact with the junior colleagues I now mentor as the Chair of the Department of Sociology, to whom I try to apply the same degree of honesty, trustworthiness and protective instincts.”

As Elliott mentioned, Stewart’s instinct to always protect, understand and speak out was a current that ran strongly throughout Stewart’s life.

Her 1998 book, “Silicone Spills: Breast Implants on Trial,” was one of the first in-depth looks at the health problems women with breast implants had encountered. She interviewed more than 60 Nevada women who had breast implants, and detailed their stories, which provided grim context to a procedure that was growing increasingly more prevalent.

Stewart’s reasoning for writing “Silicone Spills” came very much from the perspective of a sociologist who had studied the inequalities women had experienced throughout the 20th century.

“If women were educationally, monetarily and politically equivalent to men, the choices they make about their bodies would be different,” she said in a February 1999 interview with the Reno Gazette-Journal.

In addition to her teaching, research and administrative duties, Stewart was also at the forefront of attempting to keep the University and the Nevada System of Higher Education’s (NSHE) other campuses safe.

“The sexual harassment results were surprising to most people,” Stewart told the Reno Gazette-Journal in April 1992. “It became clear to us … the university needed to become more what we call female friendly – that is, make the environment more comfortable for women overall.”

Due to the findings of Stewart and her colleagues, the University began revising its sexual harassment policy that spring. The Board of Regents approved a faster hearing process for all cases of sexual harassment on Nevada’s university and college campuses.

Stewart grew up in a large Reno family that included four brothers and sisters. Her book, “Portraits of Change” included profiles of four generations of women in her family, including her mother, Helen. “When Helen believed in something, nothing stopped her,” said the legendary Nevada NAACP organizer Eddie Scott when Helen passed away in 2013.

The same could be said of her daughter.

“Of my many wonderful colleagues at UNR,” said Elliott, “Mary stands out as the single most important influence on my career success against considerable odds. Regardless of whatever challenges Mary was grappling with at any given time, including the cancer that recently took her life, she always exuded positivity, hope and enthusiasm whenever I came to her office, called her up, visited with her at home, or ran into her around town. I loved her very much.”