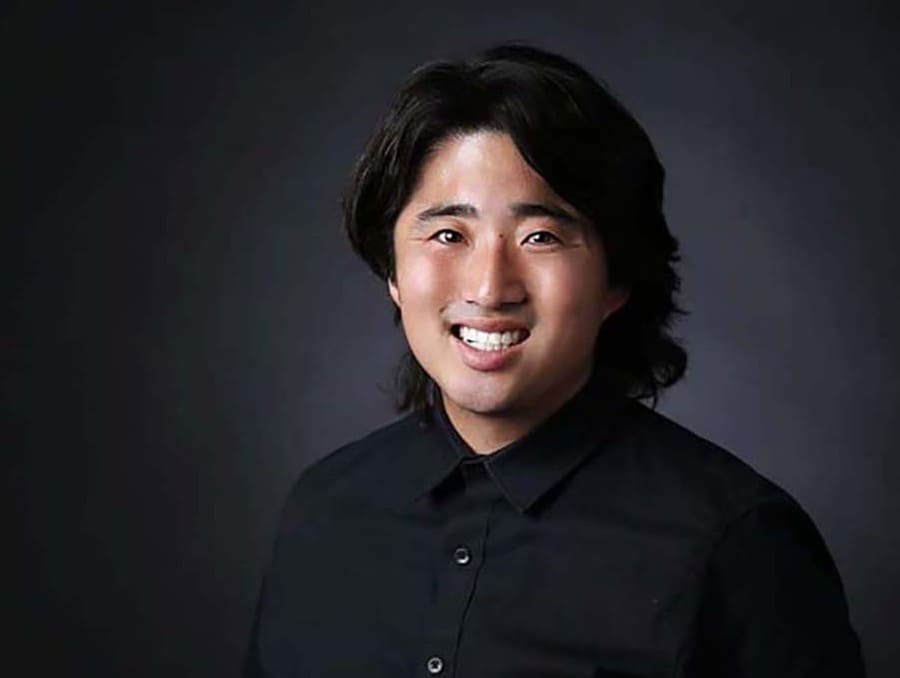 This year, The Game Awards (TGA) will hold its annual awards ceremony to honor excellence in the global video game industry at the Microsoft Theater in Los Angeles, California. Among the attendees will be Lukas Eggen, a journalist and podcast host who was named a member of The Game Awards 2020 Future Class – a group of 50 individuals working in the gaming field who represent the future of the art form.

“[TGA Future Class] is a way to grow together, to learn and help people establish deeper roots in the gaming industry and to figure out the next steps to help improve the industry as a whole,” Eggen said.

Eggen started his media career as a student at the Reynolds School of Journalism at the University of Nevada, Reno, where he had an emphasis in print. While at the school, Eggen worked as a staff writer, sports editor and sportswriter at the University’s independent, student newspaper, The Nevada Sagebrush.

“I cannot say how important that was,” Eggen said. “The experience of working under deadlines, working in a structured system and having to produce a product every week is invaluable.”

After graduating in 2011, Eggen worked in positions such as managing editor at The Ely Times, sports editor at The Polk County Itemizer-Observer and photographer at Cashman Photo Enterprises. He landed his current job as a digital content producer at the Las Vegas Review-Journal in 2019.

“I just happened to pitch my boss about the possibility of doing a gaming podcast,” Eggen said. “Basically saying I know there's a large audience out there that I feel like we can tap into.”

Eggen researched the ways other news outlets approached the gaming space and came up with a new angle to cover it before pitching it to his boss.

“It wasn't just me going, ‘I love video games, and we want to do a gaming podcast,’” Eggen said. “It's a mix of finding what you're passionate about and then coming prepared, having the data to back it up.”

LAN Parties started producing shows in January of 2020, right before the COVID-19 pandemic hit the United States. Eggen found that the pandemic helped the podcast succeed as the world went remote.

“We started having to record remotely, but so did everybody else, so they became more willing to hop on a call,” Eggen said. “It made it a lot easier for us to get guests that we normally wouldn't be able to get, due to location, because of this world we live in now.”

One guest that stands out to Eggen in particular is Nolan North, a notable voice actor who has voiced roles in numerous media, such as Call Of Duty: Zombies, the Uncharted series and various Marvel Comics media. After Eggen spent months scheduling an interview with North’s team, landing him as a guest helped LAN Parties level up to a more credible gaming podcast.

“That one always stands out to me because it was kind of a watershed moment,” Eggen said. “After that, getting those bigger name guests became a lot easier because now we can forward to, ‘Hey we have experience and a history with landing guests.’”

LAN Parties’ consistency in getting guests and producing episodes has allowed them to tailor their platform towards what appeals to their listeners.

“We’ve gotten a better sense of what our audiences likes to hear and finding ways to bring them variations on those topics into something that they haven't heard before,” Eggen said.

While there are many gaming news and review podcasts, LAN Parties’ found its niche having in-depth conversations with people who bring the games to life, such as the actors, directors, composers and writers.

“Being a journalist, I like talking to people, I like finding their stories,” Eggen said. “Marrying the two industries I love so much like gaming and journalism and finding the middle ground to do both, it's just so rewarding.”

As the podcast approaches its 100th episode, Eggen hopes to see the industry continue to evolve into one that is more inclusive.

“The industry as a whole is starting to make a bigger effort towards diversity, whether that's racial diversity or making games more accessible to people with disabilities,” Eggen said. “The audience is starting to be embraced and grow in ways that it probably should have been a lot sooner.”

While the industry itself becomes more connected with its audience, LAN Parties continues to both highlight the people within the gaming space and connect gaming fans. Some listeners of the podcast have even become good friends with Eggen and his co-host.

“The ability to hop online and play games with [your] friends, whether they're down the streets or across the country, it's a very powerful thing,” Eggen said.