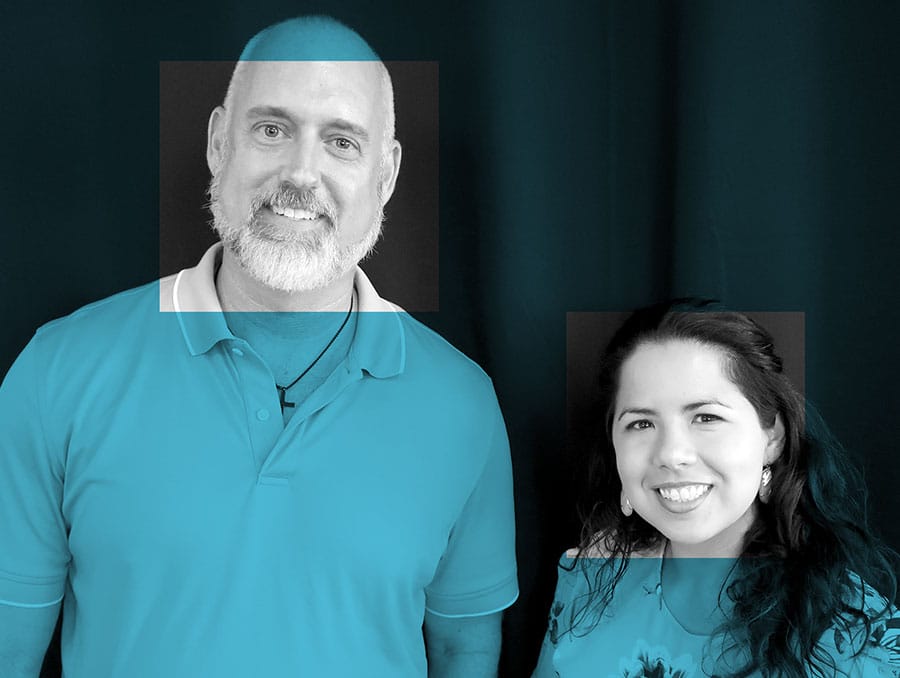 KUNR Public Radio and Noticiero Móvil have been selected as one of six participants in the nation to take part in the One Small Step initiative. StoryCorps, the national nonprofit dedicated to recording and preserving personal stories, launched the nationwide initiative in 2018 to provide strangers who hold different views with the opportunity to take part in facilitated and recorded conversations.

“According to a CBS News poll released earlier this year, more than half of all Americans say the greatest danger to America's way of life comes from their fellow citizens,” said Dave Isay, founder and president of StoryCorps. “One Small Step aims to remind people of the humanity in all of us, and that it’s hard to hate up close. These communities can model this change for the rest of the country.”

With support from the Corporation for Public Broadcasting, KUNR and Noticiero Móvil, a bilingual multimedia startup in the Reynolds School of Journalism, will facilitate and broadcast conversations with Northern Nevadans of opposing viewpoints. Some of the conversations will be held in Spanish, which is a first for the One Small Step initiative.

“We are actively working to engage with the underserved and underrepresented members of our community who identify as Latinx and make up about a quarter of our local population,” KUNR News Director Michelle Billman said. “Since 2017, we have partnered closely with Noticiero Móvil to provide digital content in Spanish on a wide variety of topics, and we look forward to this partnership with StoryCorps to further these efforts.”

"StoryCorps uses its innovative approach to sharing stories in its One Small Step Communities initiative to foster understanding and respect, even among people who deeply disagree,” said Patricia Harrison, president and CEO of the Corporation for Public Broadcasting. “By working with local public radio stations to connect people with different backgrounds and political beliefs, One Small Step is helping stations strengthen their communities, one step at a time. CPB is very pleased to support this effort.”

KUNR and Noticiero Móvil’s participation in the One Small Step Communities project is made possible by the Corporation for Public Broadcasting. StoryCorps' national One Small Step initiative is made possible by the generous support of The Hearthland Foundation, the Fetzer Institute, the William and Flora Hewlett Foundation, the Corporation for Public Broadcasting, and the Charles Koch Institute.