Dennis Dworkin presented his research on the British “new left” 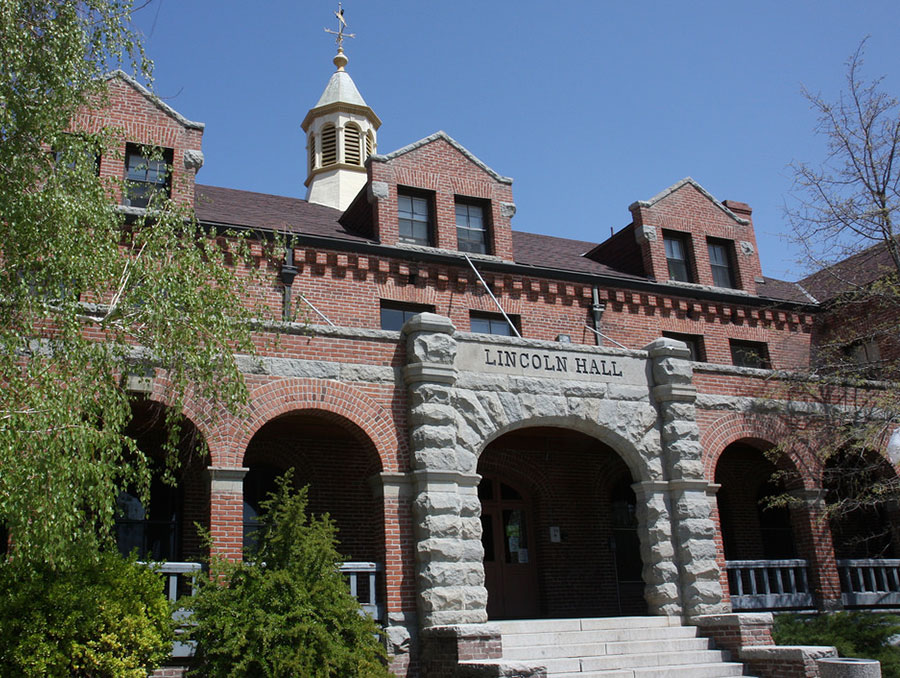 Dennis Dworkin presented his research on the British “new left”

Professor and Chair of History in the College of Liberal Arts, Dennis Dworkin, was one of four speakers invited to participate in a conference at the Sorbonne in Paris on October 22. The conference entitled, “The Politics of Culture: The First British “New Left,” Contexts and Intellectual Heritages,” consisted of papers by French graduate students and invited specialists.

Dworkin played a significant role in mapping the history of the new left in Britain which was published in his book, “Cultural Marxism in Postwar Britain: History, the New Left, and the Origins of Cultural Studies.”

Most often the “new left” is associated with the political protests of the late 1960s, especially over Vietnam. The original “new left” theory actually emerged in the late 1950s in Britain.  Impatient with the orthodoxies of the Cold War and sensitive to the transformative changes that were taking place in the decade following World War II, new left intellectual and activists sought a third way or “new left” that was neither communist nor social democratic.

A central theme of the new left in Britain was “culture,” as it was the domain of experiences in which many of the changes were most deeply felt. New left intellectuals were responsible for pioneering two fields in the humanities whose impact has been worldwide: the history of marginalized groups or “history from below” and the critical study of popular culture known as contemporary cultural studies.

The research Dworkin presented at the conference was a comparative analysis of two of the most important intellectuals associated with the new left: the English historian E.P. Thompson and the Jamaican cultural theorist Stuart Hall. “Their work continues to be relevant today, as they were both public intellectuals whose lives provide inspiration for those who want to blend rigorous scholarship and political activism,” Dworkin said.

In his presentation, Dworkin argued that despite huge differences in background and intellectual perspective, their dialogue produced a creative and influential intellectual space.

“Hall and Thompson are pioneers in exploring the importance of culture in the shaping of society and history,” Dworkin said. “Hall is one of the founders of contemporary cultural studies that now has a worldwide presence in the humanities. Thompson’s work on the history of the English working class is a pioneering text in creating the field of social and cultural history.”

The conference this fall exceeded expectations so much that organizers decided to reconvene in London next year. The focus of that conference will be on the British new left in a comparative and global perspective.