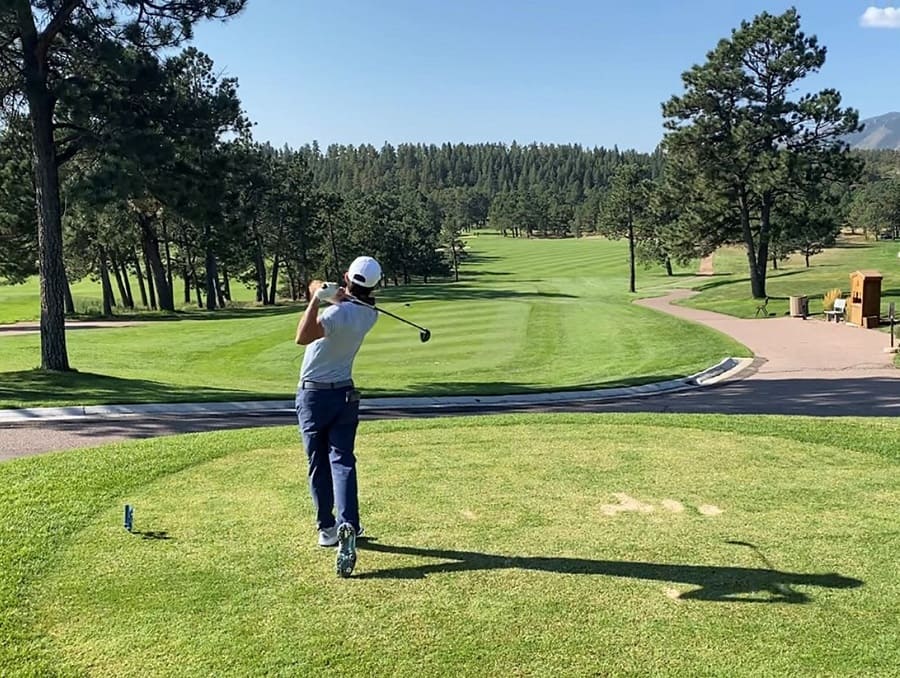 Nevada finished the event at nine-under (290-280-285=855) to hold off third-place Denver by a stroke, and finished four strokes ahead of fourth-place Weber State and six ahead of fifth-place Wyoming. Overall, the Pack was the highest-finishing Mountain West team among the conference's six squads at the event.

The Pack had two golfers, Quim Vidal Mora and A.J. Lintunen, finish in the top 10 on the individual leaderboard, as they each came in tied for eighth at four-under. Vidal Mora paced Nevada with a four-under 68 Sunday, while Lintunen carded his second-straight 70, wrapping a tournament in which he finished at or under par in all three rounds.

Trey Davis nabbed a top-25 finish, finishing right on the line after a final-round 74 had him finish at two-over for the event. Adam Thorp fired a 73 to score for the Pack Sunday, and Peyton Callens rounded out the Pack's quintet with an 80.

Competing as an individual, Connor Motherway wrapped up a solid first tournament of the season, playing the Silver Course at the Eisenhower Golf Course. Motherway finished third among the 45 individual entries competing on the Silver Course, shooting his tournament-low of 69 Sunday to finish at four-under (71-72-69=212).

"We had a good start to our fall season. Although we have a few things to clean up, we certainly did have a complete team effort, including Connor's play as an individual," said Nevada head coach Jacob Wilner.

The Pack returns to action Sept. 20-21, traveling to Gold Mountain Golf Course in Bremerton, Wash., for the Husky Invitational.