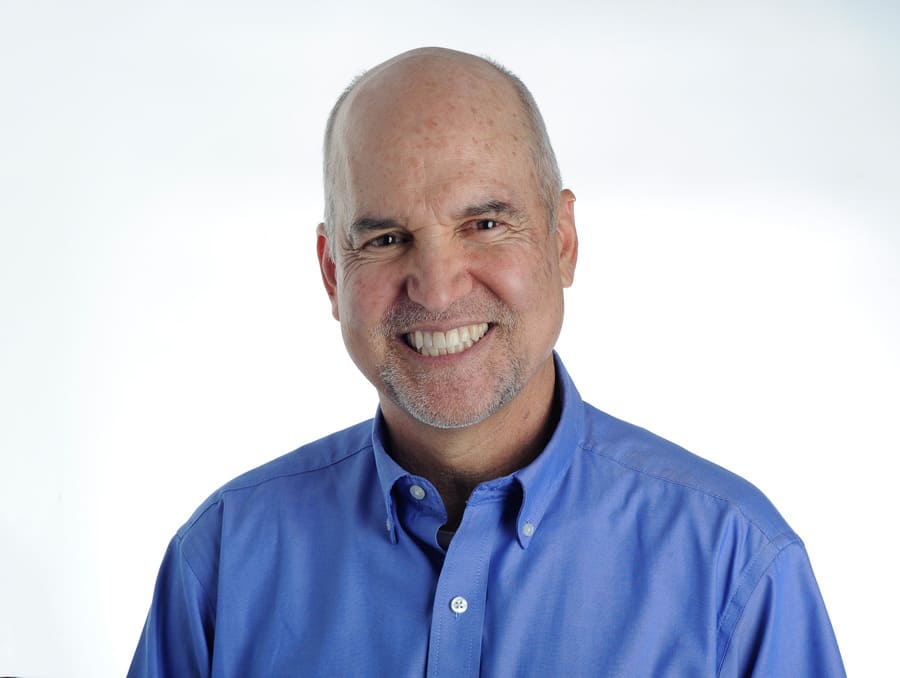 The number of journalists employed in Nevada has dropped significantly over the past two decades. Widespread downsizing and, in some cases, loss of local news organizations in Nevada has diminished access to information that previously helped sustain healthy community connections.

To draw attention to this crisis in local news, the  Reynolds School of Journalism  at the University of Nevada, Reno  is inviting the public to “Local News Matters,” the 2021 Cole Campbell Dialogues in Democracy on Tuesday, October 19, at 6 p.m. in the Nevada Museum of Art theatre. The event will be both in-person (limited seating) and available virtually. Interested individuals can  reserve tickets through the Local News Matters Eventbrite website.

During the event, Larry Ryckman, editor of the independent digital news organization The Colorado Sun and former Denver Post and AP editor and reporter, will provide an overview of the crisis in local news across the country, as well as the ways in which some states are working to support and expand diverse sources of local news.

Ryckman, an alumnus of the Reynolds School, will then moderate a panel of local Nevada journalists, including anchor and reporter at KTVN News, Arianna Bennett, news director at KUNR Public Radio, Michelle Billman, publisher and editor of This is Reno, Bob Conrad, executive editor of the Reno Gazette Journal, Brian Duggan, and reporter at The Nevada Independent, Jazmin Orozco Rodriguez. Audience members will be invited to ask questions about ways to improve the sustainability of local news.