New V.P. has more than 30 years of higher education experience 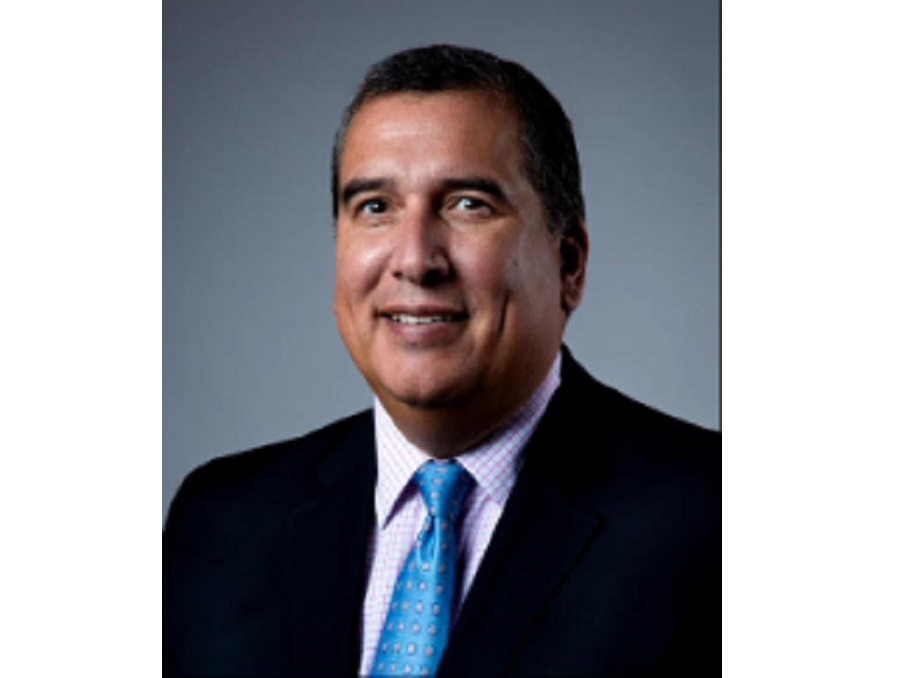 New V.P. has more than 30 years of higher education experience

Johnson brings more than 30 years of experience in higher education to the position, including his most recent appointment as Vice President for Advancement at California State University, East Bay. At California State University, East Bay, Johnson recently concluded a comprehensive campaign that surpassed its campaign goals by more than 25 percent.

“Bill has had a notable and distinguished career in advancement, one that has demonstrated highly innovative approaches that have helped build and deepen relationships between the institutions where he has served and the communities of which they are a part,” University President Brian Sandoval said. “Bill emerged as the top candidate during our national search due to his excellent communication skills, and the many initiatives he has successfully implemented that have helped his institutions broaden their reach to a regional, national and even international scale, including having a greater impact in providing educational opportunities for members of our underserved populations. Bill articulated a strong passion and a compelling vision for all of the University’s efforts in advancement.

“We are pleased to welcome Bill and his family to our family, the Wolf Pack family.”

“It was clear during my visit to campus the influence the University has on students, the region and Nevada,” Johnson said. “As a land-grant institution, the University of Nevada, Reno creates an important pathway for college, truly changing the lives of its graduates, as I know personally from my family’s experience. My father and his brothers are graduates from a land-grant, my grandmother was then inspired to go to the same university to earn her degree in her 50s. And I have two degrees from a land-grant institution. I know the power that philanthropy can have on amplifying that impact, and I am excited to join President Sandoval, the campus and the advancement team to elevate those efforts.”

Under Johnson’s leadership at California State University, East Bay, where he has served since 2017, Johnson’s development team closed four of the five most productive philanthropic years in the institution’s history, including the largest-ever gift from an alumnus. He has had direct oversight in managing fundraising, Alumni Relations, Advancement Services and University Communications for Cal State East Bay, which is a Comprehensive University of just under 16,000 students. In his capacity as vice president, he has also served as President of the Educational Foundation Board of Trustees, which is similar in composition to the University of Nevada, Reno’s Foundation Board of Trustees, which he will oversee as executive director.

He was a Visiting Administrative Fellow at Harvard University’s prestigious Native American Program and has worked to make more educational opportunities available to first-generation college students throughout his career in higher education.

Previously, Johnson was Associate Vice President Development at the University of the Pacific in Stockton, Calif., from 2014-17, where he led engagement and development initiatives throughout Europe and the Middle East while overseeing all nine colleges/units and the development activities of three campuses. He also served as Senior Director of Development for the School of Management at the University of San Francisco from 2010-14, and was responsible for leading engagement and development initiatives throughout Asia Pacific.

Johnson begins his appointment on Sept. 7.