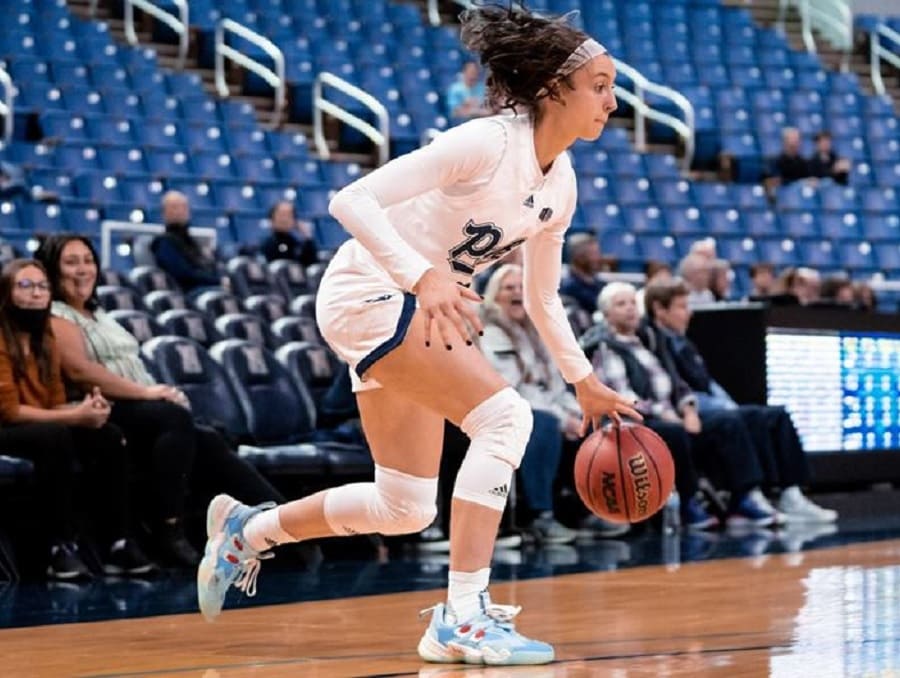 Guard Audrey Roden has been named Mountain West Freshman of the Week, the conference office announced Monday. It's the first weekly honor of her career.

"This is a great honor for both Audrey and our team," said head coach Amanda Levens. "She is an extremely hard worker who puts in a lot of extra time striving for continuous improvement."

The West Linn, Ore., native tied her career high in scoring with 17 points in Nevada's 70-64 win over Utah Valley, a 2021 NCAA Tournament team. Roden led the Pack with five rebounds and also added two assists and one steal against the Wolverines. Roden scored 14 of her 17 points in the first half, including knocking down three three-pointers.

In three games this season, Roden is averaging 13.3 points per game while shooting 45 percent from three.

Roden is the first Nevada player to receive a weekly honor since Nia Alexander earned Mountain West Player of the Week on Dec. 30, 2019.

Nevada hosts Drake, Idaho and San Francisco for the Nugget Classic on Nov. 26-28. The Pack tips off the weekend against Drake on Friday, Nov. 26 at 2 p.m.

Wolfgram, who finished second overall in the women's 6k at the NCAA Mountain Regional, secured a place at the NCAA Nationals in Tallahassee with her time of 20:20.4