Audrey Roden of Women’s Basketball named Freshman of the Week 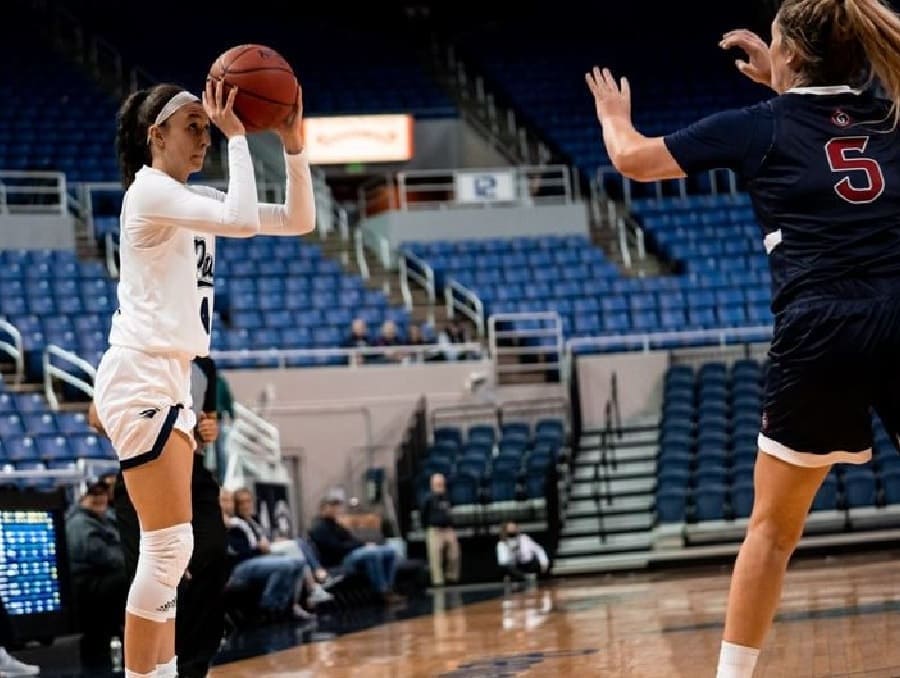 Audrey Roden of Women’s Basketball named Freshman of the Week

Nevada's Audrey Roden has been named Mountain West Freshman of the Week after helping Nevada to wins over Cal Poly and Pacific, the conference announced Monday.

"Audrey and her teammates had a great road trip this past week," said head coach Amanda Levens. "This is a well-deserved honor for all of them."

The West Linn, Ore., native averaged 13.5 points and three rebounds to propel Nevada to a pair of road wins. Roden registered a career-high 22 points while adding three rebounds and a steal in the Pack's victory at Pacific. Roden went 5-for-7 from three against the Tigers and scored five crucial points on a three and layup with under two minutes left to play in overtime to secure the win. Against Cal Poly, Roden amassed five points, three rebounds, two steals, one block and one assist.

Through eight games, Roden is averaging 11 points, 3.6 rebounds while shooting 42.5 percent from three.